Ok ok ok so I lied. Well not intentionally but when messing with displacement all of a sudden my brain had an idea. 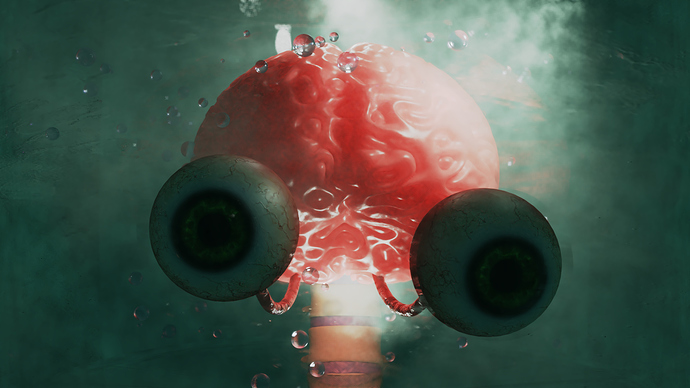 Open Entry as the eyes are using image textures…

what? you are kidding, aren‘t you?

@fdo what? The eyes use image textures so therefore it requires something outside of blender which is why I listed as open.

No Colour Too Bright it Does not Fade, No Grey Too Dark it Cannot be Painted 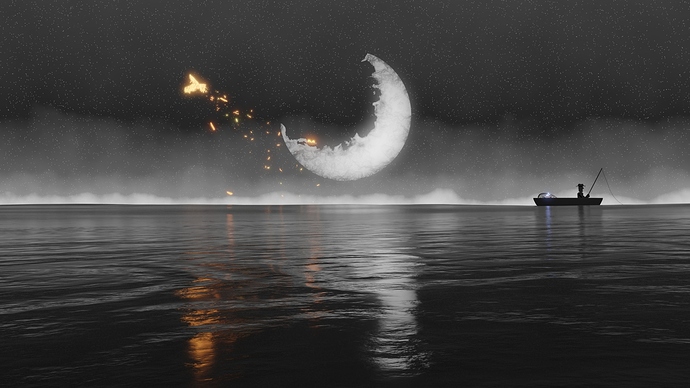 No Colour Too Bright it Does not Fade, No Grey Too Dark it Cannot be Painted.jpg1920×1080 769 KB
Pure Entry. Everything made within Blender using only procedural textures.

Thanks @DM9, @purbosky, @FlyingBanana for your kind words! I think some of the coolest things I made with Blender were sheer accident

The title is a reference to a Portuguese proverb which (roughly) says: No evil too bad it does not end, no good too great to last forever. I tried to play with a colour cycle, with the bird producing more colour and the fisherman consuming it.

EDIT: Added more samples and a nicer procedural texture for the water. 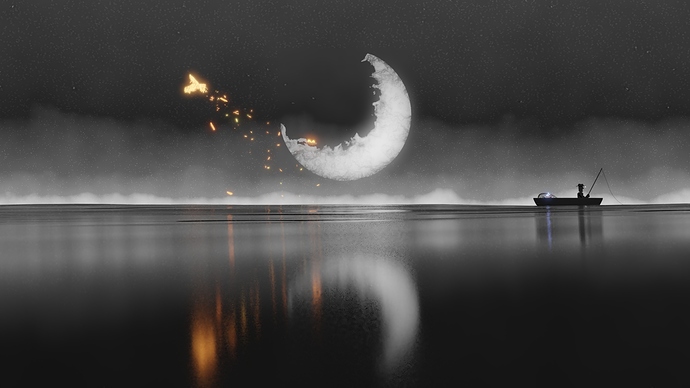 THE VANISHING OF VARNISH 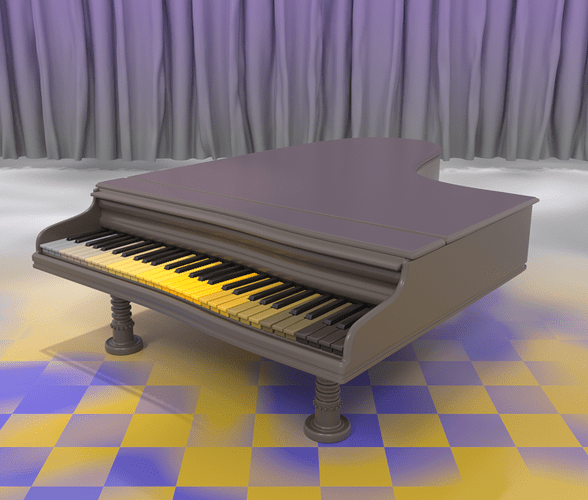 @Millani: My mom used to recite that proverb over and over. Nao ha bem que se sente, nem mal que dura sempre. Something like that…

@OLG, @Helge, @Millani, @fcharr - I didn’t notice until now, but you seem to be onto something here. This must be be this weekends hidden theme. Now, how do we get @RobertT and @joshwinkler3d to add a little purple/blue? 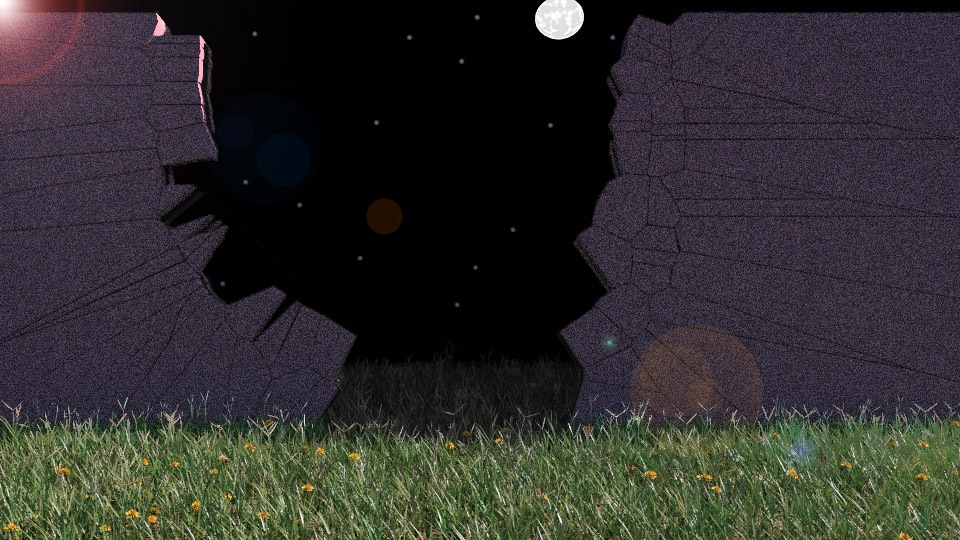 Did a little more to my entry. Going to bring it over to the desktop since I got volumetrics going on and it wont melt down trying to render, unlike my itty bitty laptop.

These are not entries, just trying to keep up with @Helge’s yellow-blue conspiracy theory. 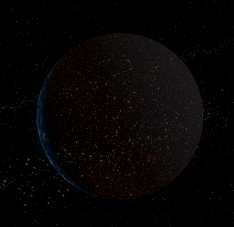 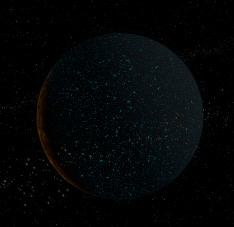 Hmmm, @Helge there may be some substance to this conspiracy theory. Originally, I was still doodling/playing with the 2.8 grease pencil. I eventually decided to go with the 50 cal sniper rifle because it was more fun but I was originally going with a grey dragon flying in grey clouds. Never got to the clouds.

There might be a subconscious direction from the secret government saying, “bluuueee”.

Time to get the aluminum foil hats out. 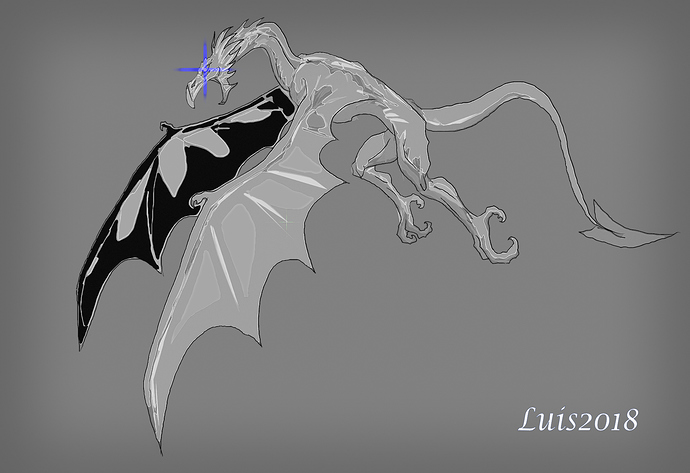 I wasn’t going to attempt this one due to the fact that I’ve been traveling and have a million other things to do, but I have an idea and hopefully it’ll work. I wanted to learn the fluid physics system and it ties in with my idea, but my fluid has to bake over-night, so hopefully that part will be right tomorrow when I check in or I’m sunk, lol. The render will also take some time, so if the fluid part doesn’t work I won’t be able to fix that and do the render after work tomorrow, but I’ll post whatever I manage to finish here.

The Night Fade to grey 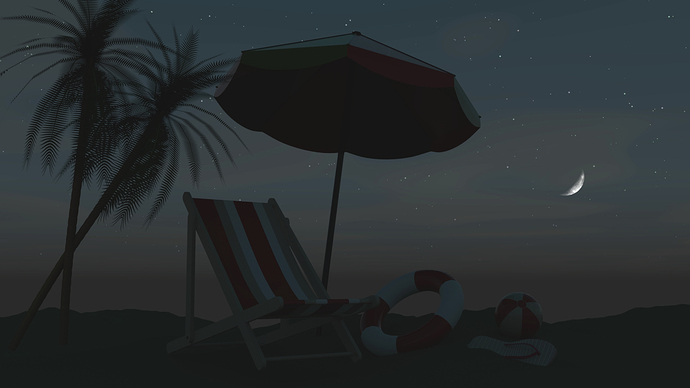 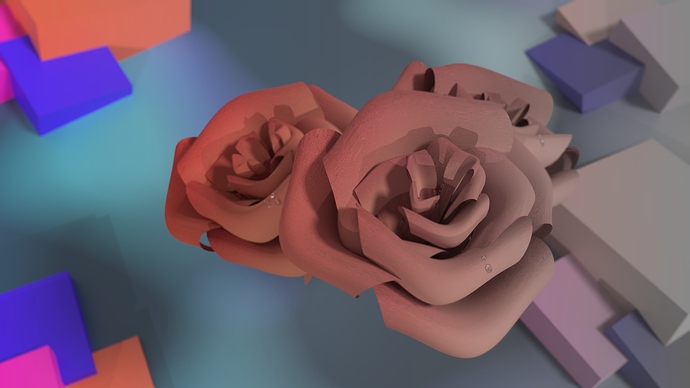 just playing with Shader Nodes and the Compositor

I think there are tons of variations of that. My favourite is “Não há bem que sempre dure, nem mal que se perdure.” because it rhymes

My entry, I´m currently improving on sculpting the human face and characters. Ears are missing on purpose

The main Goal, was to try a color - fading effect, personal i´m really happy about the result 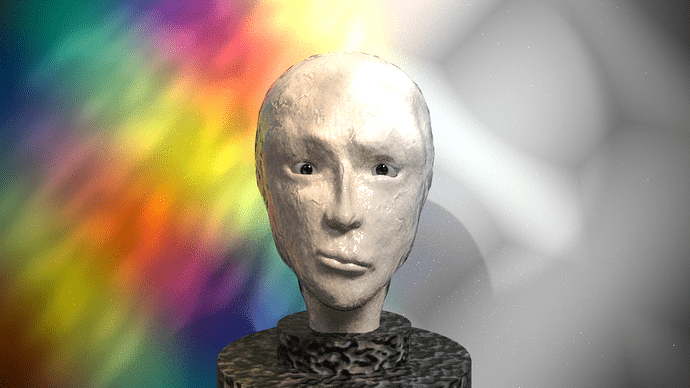 This is a pure entry.

My overnight render came out as good as I could have hoped, but still not quite how I pictured it in my mind. The idea is that the river is washing the color from the stones. I was going for subtle, but I hope it’s not too subtle to notice. Thanks! 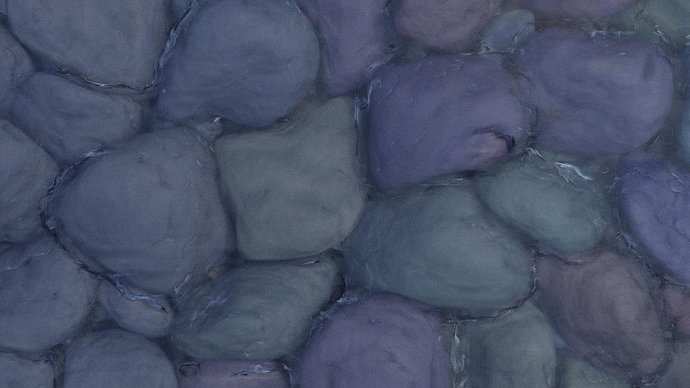 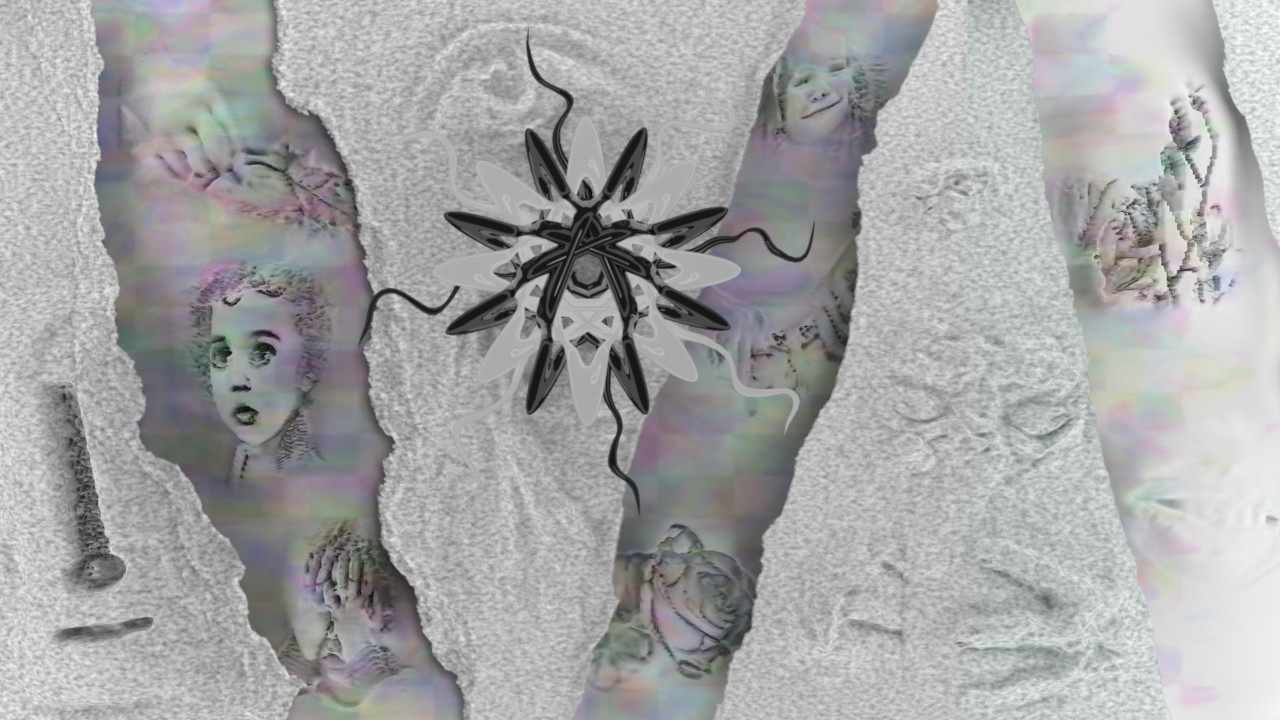