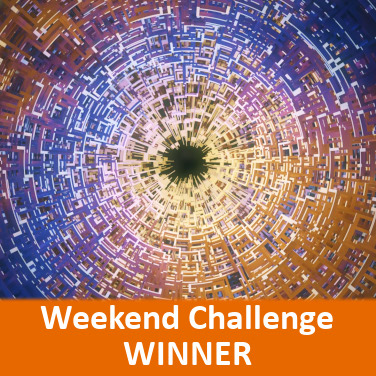 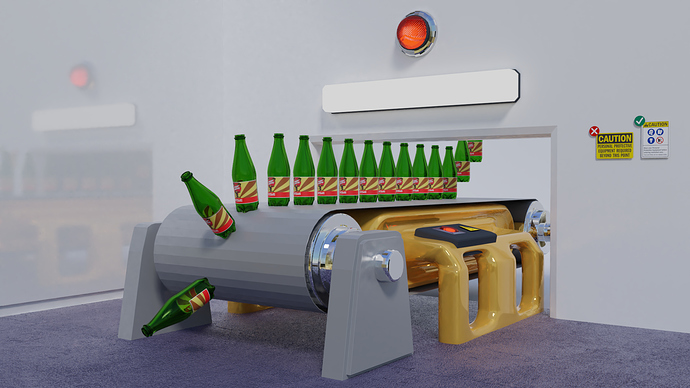 • RayVelcoro: Chaos in a Bowl 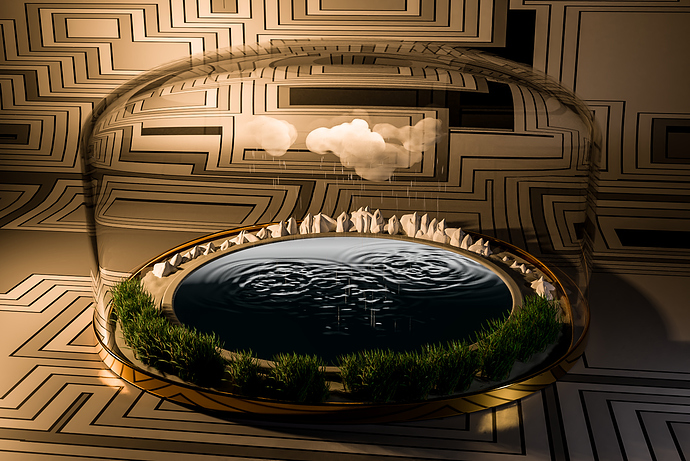 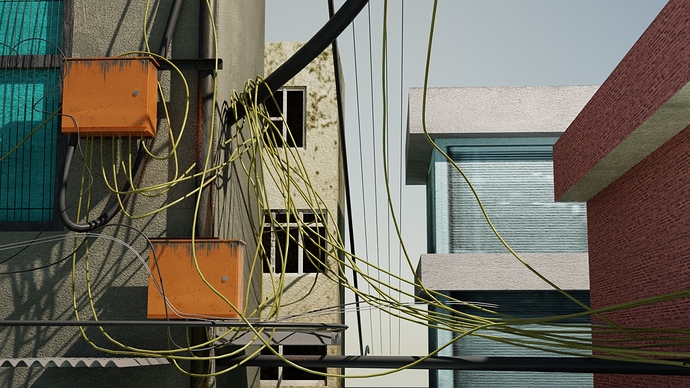 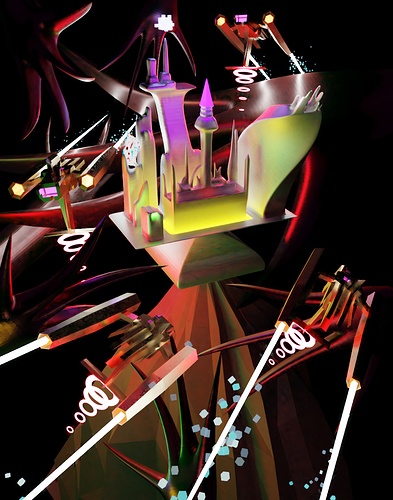 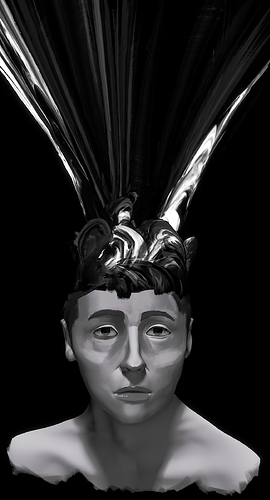 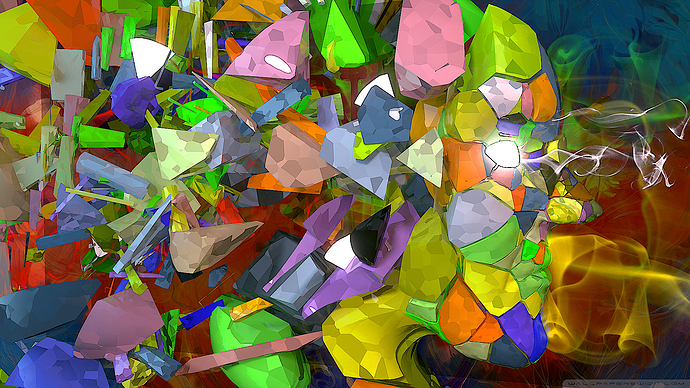 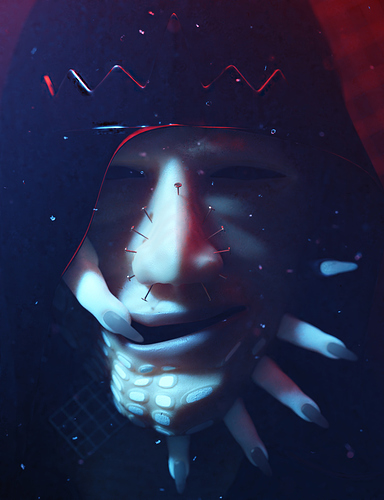 • ArtAvenue: Life Within the Chaotic Universe 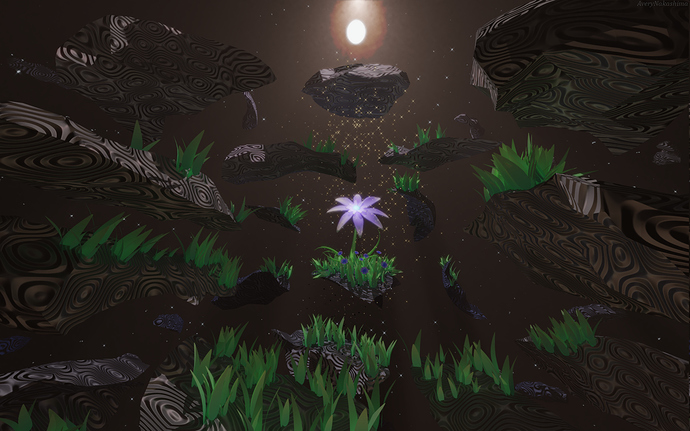 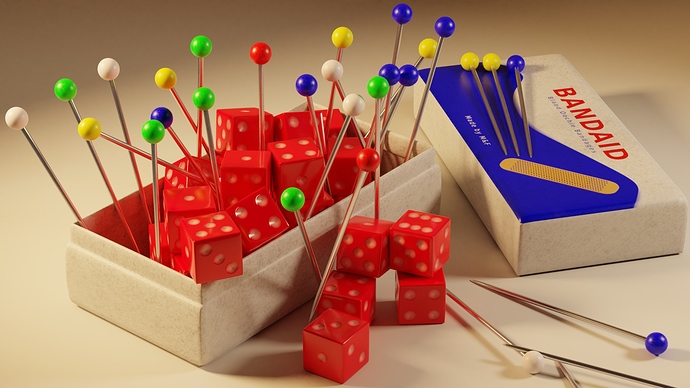 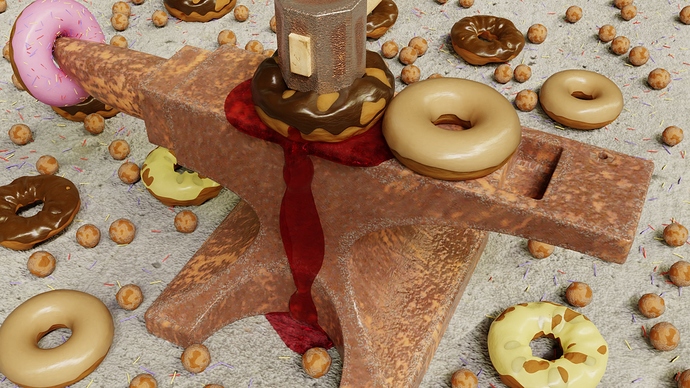 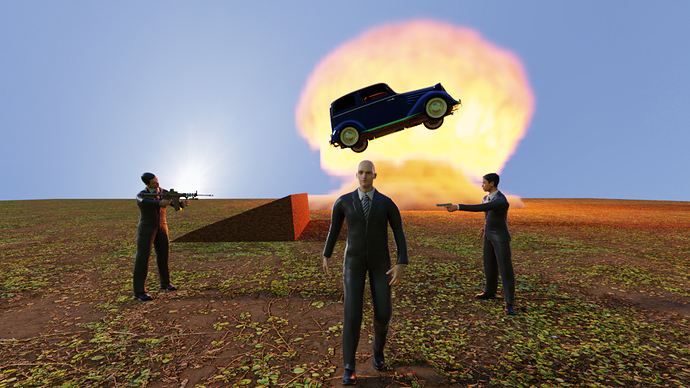 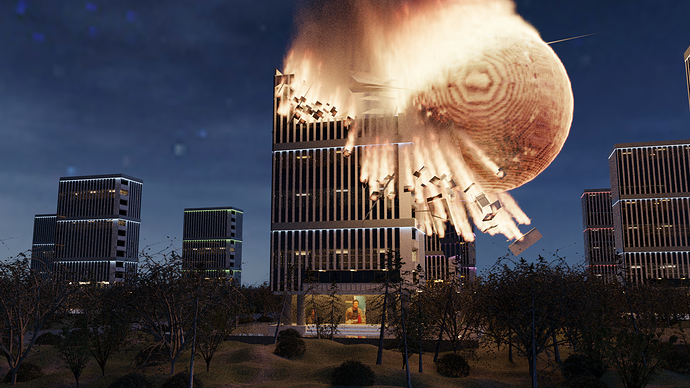 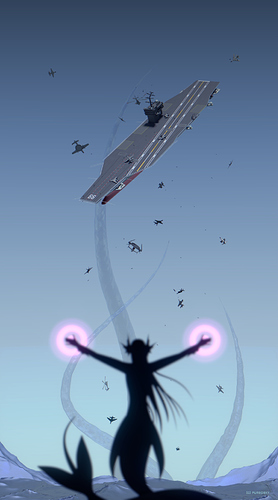 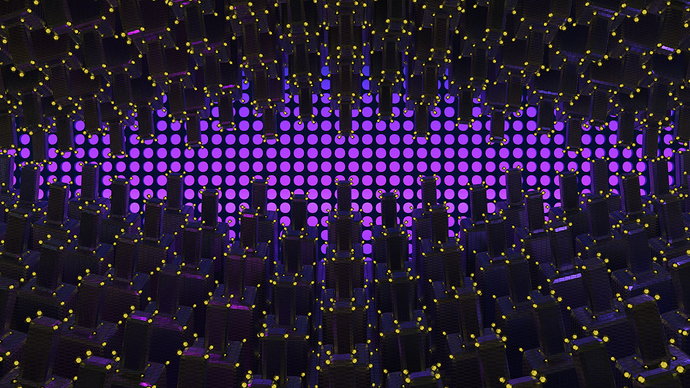 • Millani: The Eye of Turing 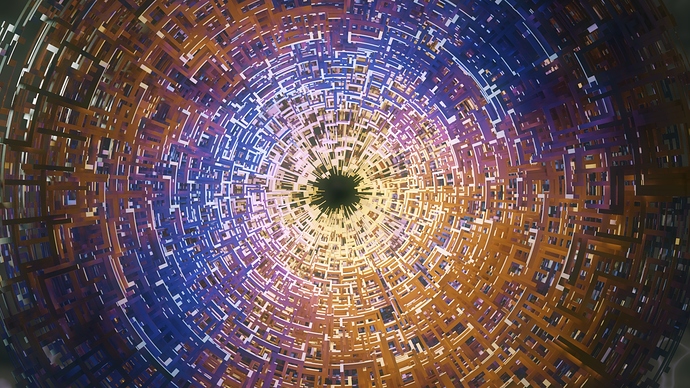 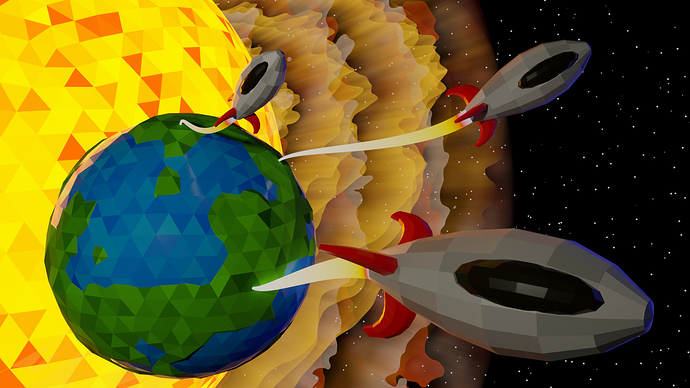 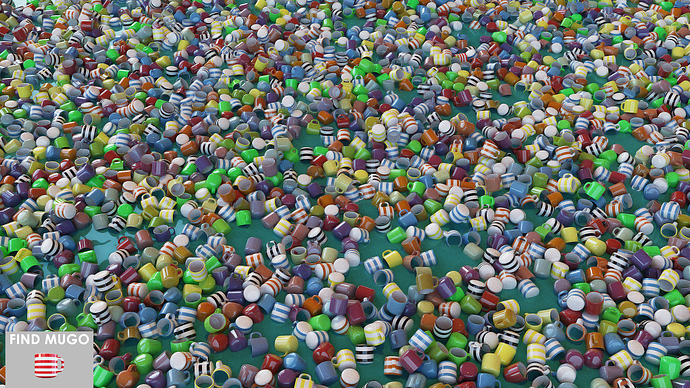 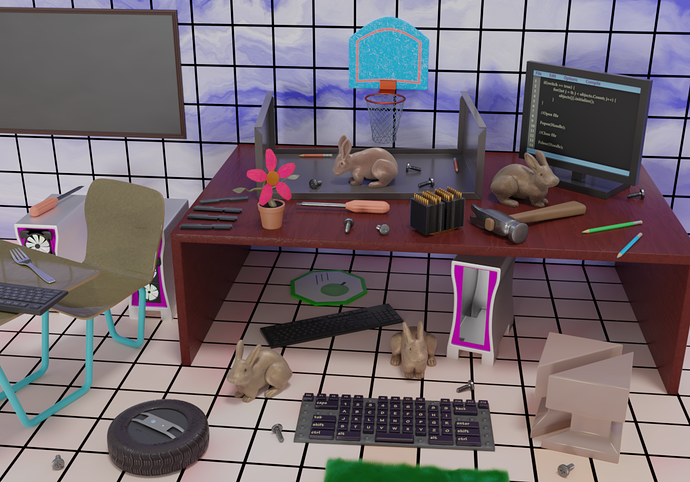 (Open entry, due to all the reused models, and the gimping.) 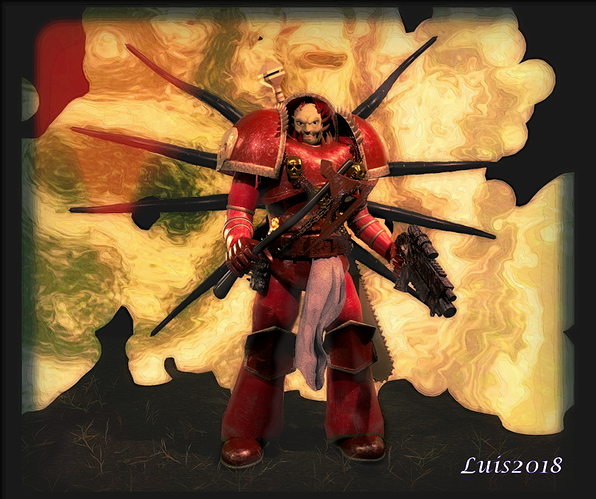 • Kobold: Chaos at the Mental Hospital 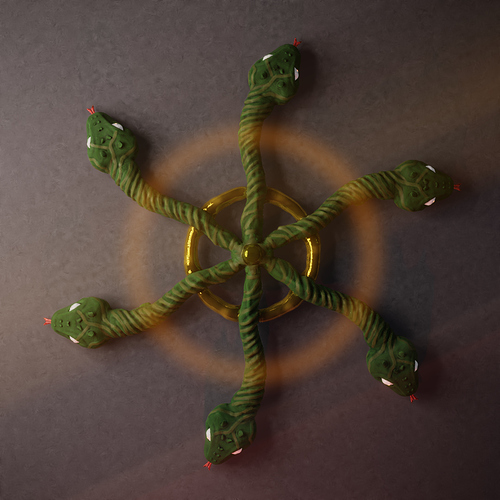 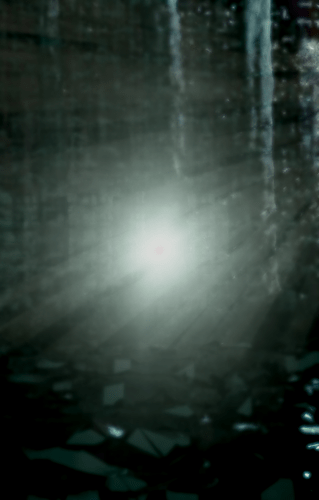 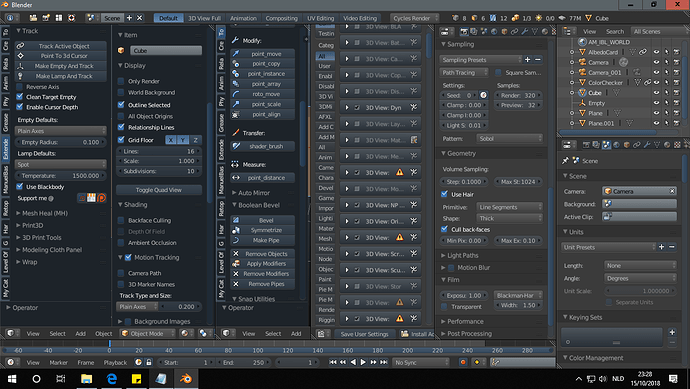 I love how the close the entries are

Though I may miss the early starts 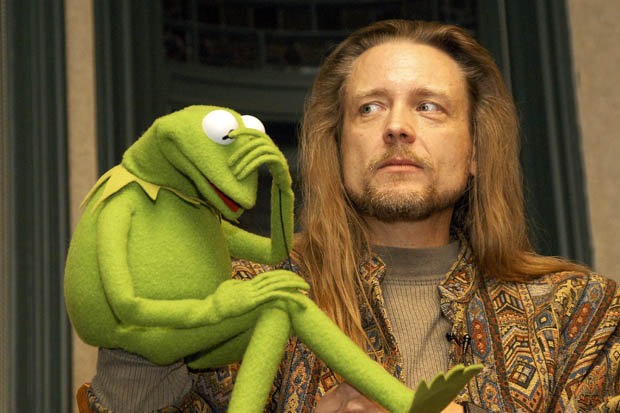 There is worse things in life…

…getting stomped by a bionic bacteria with… metallic testicles…

There is worse things in life…

…getting stomped by a bionic bacteria with… metallic testicles…

I once got less votes than somebody who posted nothing (not even an empty image, just nothing). It doesn’t get worse than that

My first vote goes to str11, I really like ur entry. If you gave a bit more attention to the wall with the red bricks it would be just perfect!

My other two votes went to ArtAvenue and david.speer, so nobody goes unvoted this week!

Voting was so difficult because everyone’s entry was so good. Impressive Modeling.

All this will undoubtedly sound like a motivational poster however in participating here I force myself to keep pressing on.

I kicked around 6 concept renders this week (1 entered, 3 others below - 2 on my other box) and “still” never got to a spot where i was feeling it. Here are a few of these, i ended up not really liking any of them or working them to where they needed to be a serious contender.
Notably, none of these were sketched out first, which is a major no no, but i was that out of sorts on this weeks challenge hah! 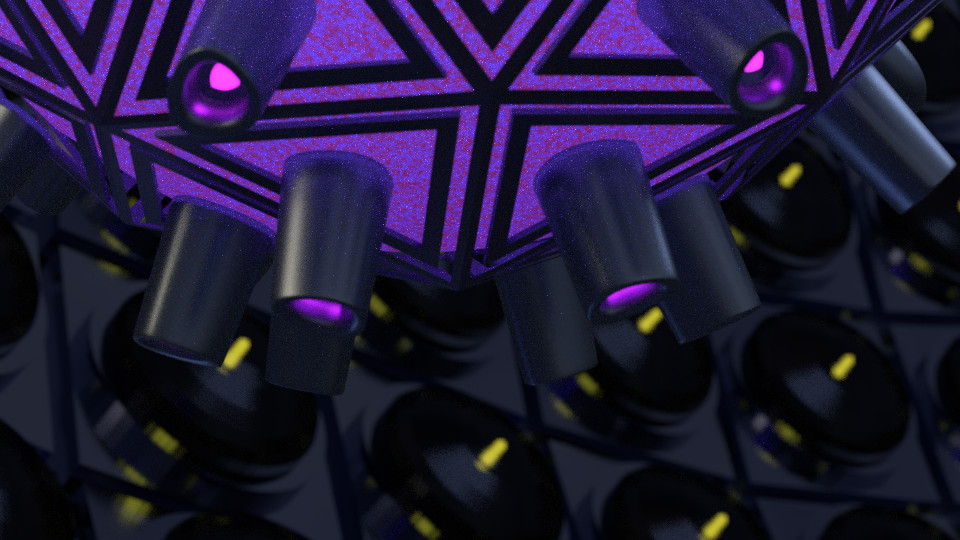 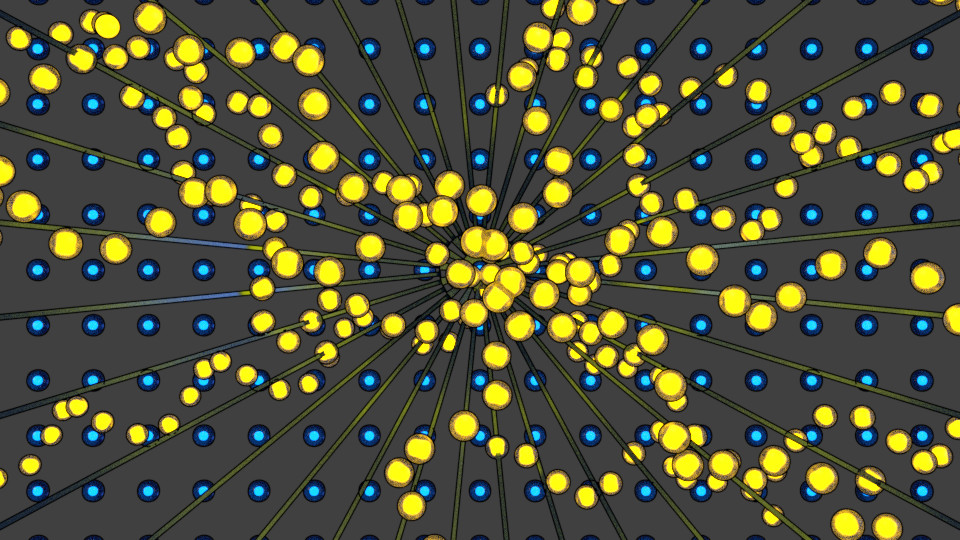 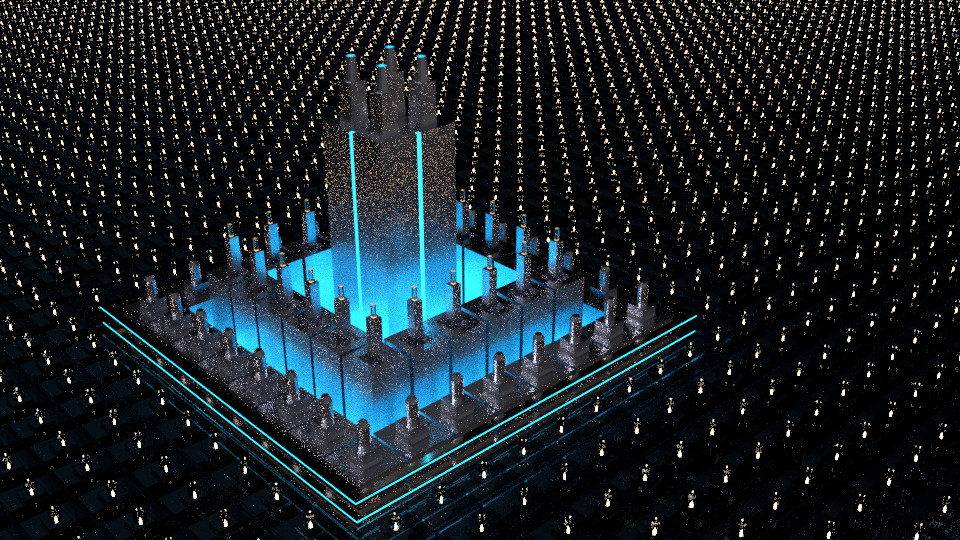 Thanks for the emotional support my friend!

Hey guys thanks for your votes, I do not expect, that I will among the favourite

.
I’m sorry guys, that I couldn’t finished my work, cause I have proposed a job.
@RayVelcoro special thanks for your vote.

And… the winner of Weekend Challenge 799 with votes from 40.8% of the voters is… Millani!
Here’s to all the great participators…

Congrats on a great render and win Millani!

Great render @Millani , and incredible fusion of hand crafted code and art. I looked through your script and learned a bit about iterables, great stuff all around!

Good job @Millani! You had one of my votes!

And thanks @RayVelcoro for being my one and only voter!

Not that I’m mad though, I feel my piece didn’t portray the theme of this week as well as it should have. But that’s okay, I’ll try harder next time!