There is a first time for everything 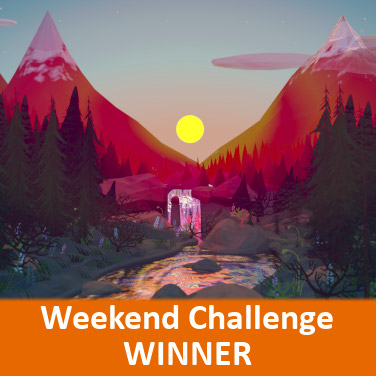 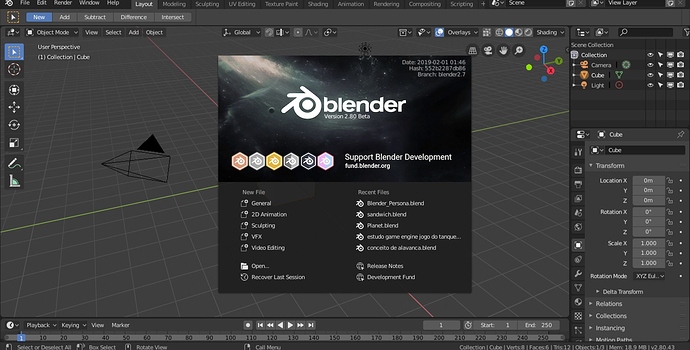 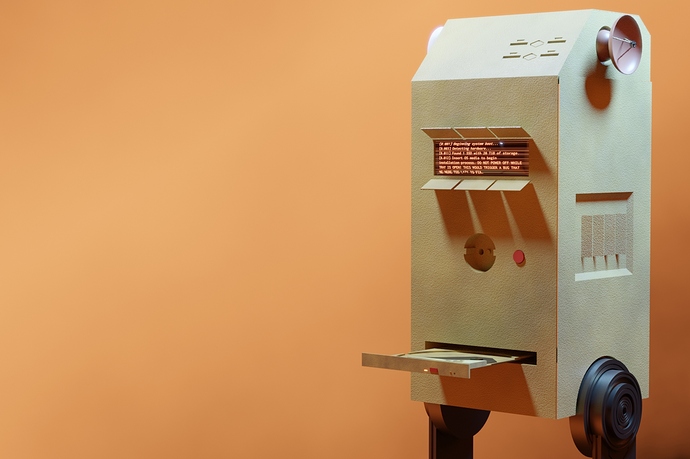 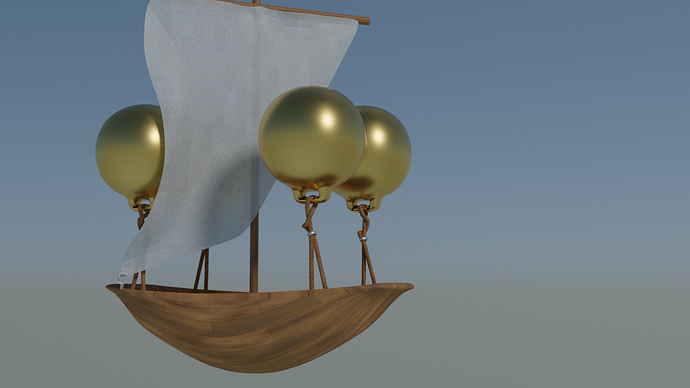 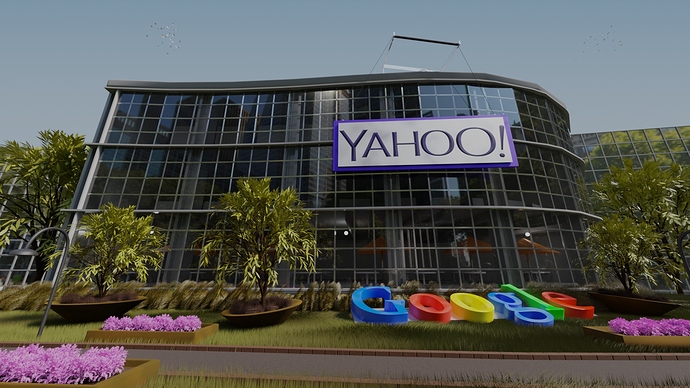 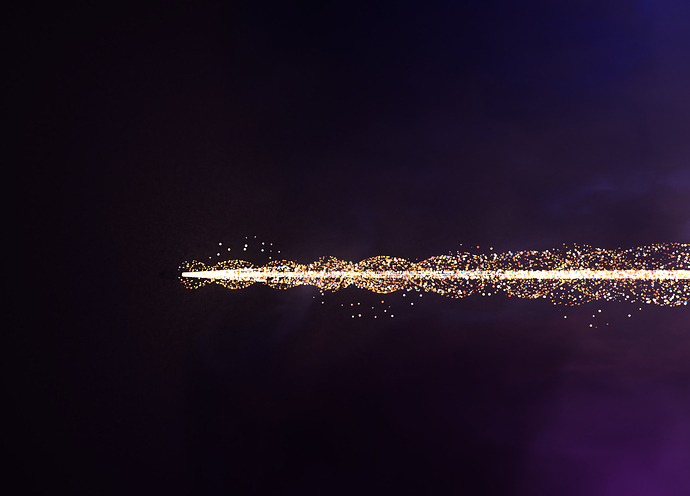 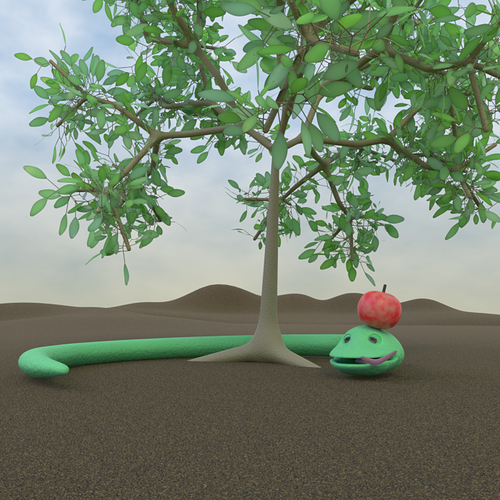 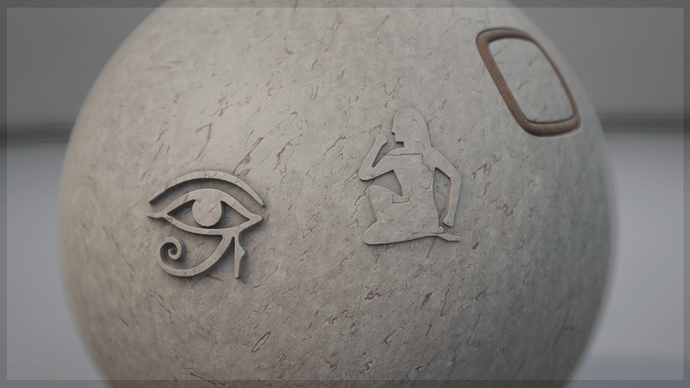 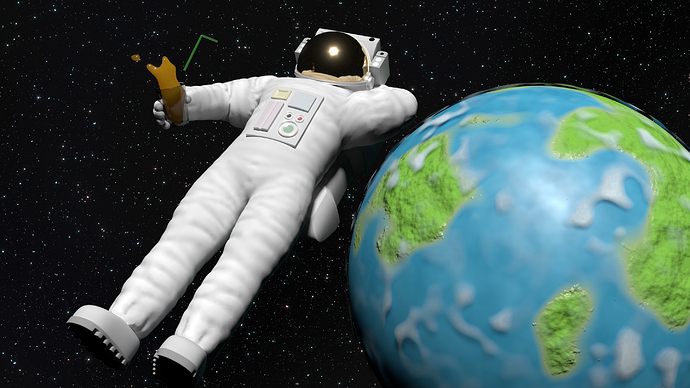 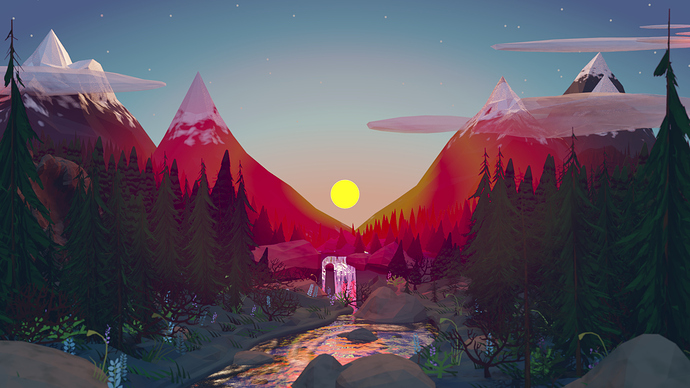 • deWalkie: There is a first time for everything… 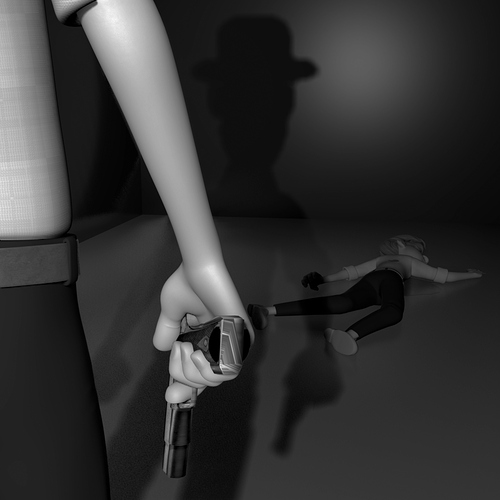 (the model(fully rigged and textured) is called Vincent , official model of blender, can be downloaded from blendercloud!) 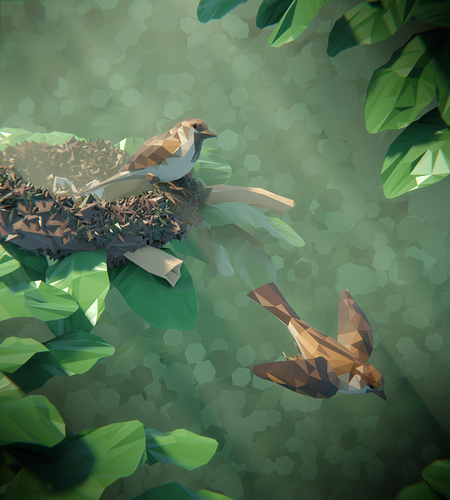 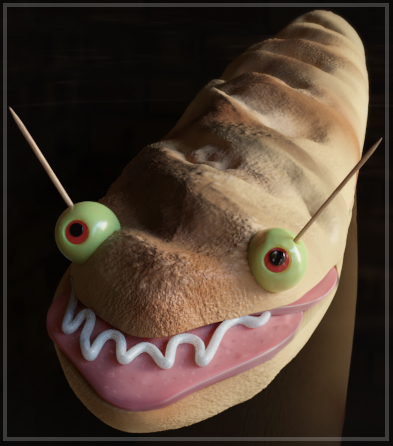 And… the winner of Weekend Challenge 830 with votes from 42.9% of the voters is… TomTalented!
Here’s to all the great participators…

@TomTalented congrats on a great render.

Grats Tom, I’m surprised by the response to my entry, both Facebook and here. I was sure it was going down as one of my trashiest entries ever

Also, the fun entry… don’t even want to go there

Congratulations on the win @TomTalented. Your entry kinda reminds me of the art style from the game Firewatch.

Thanks everyone! It was great fun!