Lol, ya It took me half a day to model one plant for my scene had to look for refrance models, but it’s going into the partical system.
the big part is the hard surface modeling that’s what’s going to kill my time the models like the one I’m making usually takes me 3 days and I’m going to try for one day on each one or less there are 4 models plus the plant .

This is the hard surface model I’m working on, I’m not going into detail with it, because the inside won’t be seen.

I don’t do alot of vehicles anymore so this is the first in a few years I think my last one was a Subaru WRX sti, no I take it back I made a model T rat rod with detail inside blender crashed on me and it wasn’t save so I lost it.

This is a trophy truck so all I need is the outside body and the roll cage. 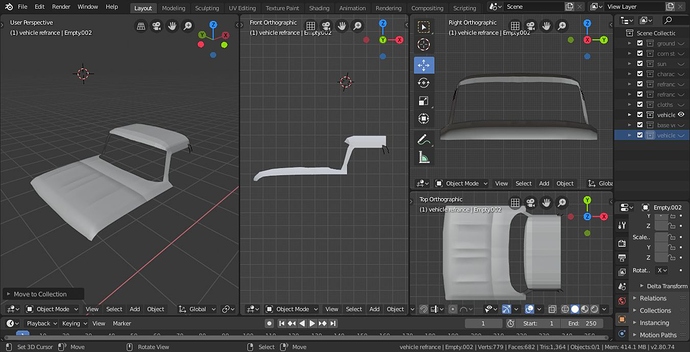 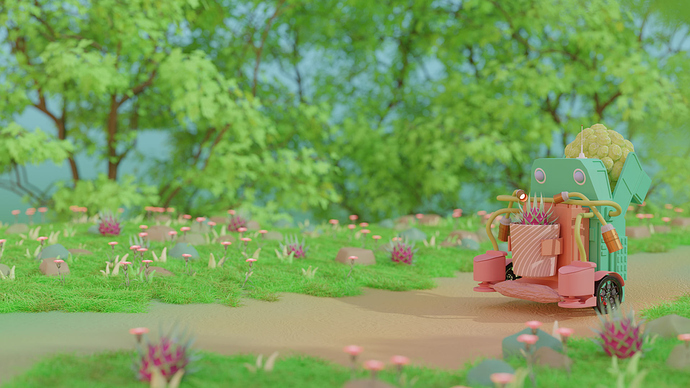 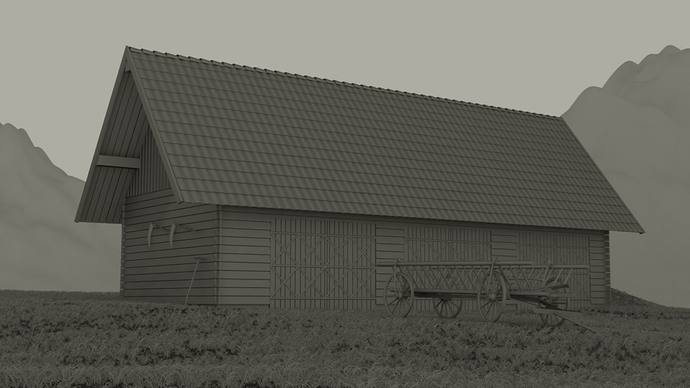 going to take 56 hours to render lol, already did compositing on it during pre render 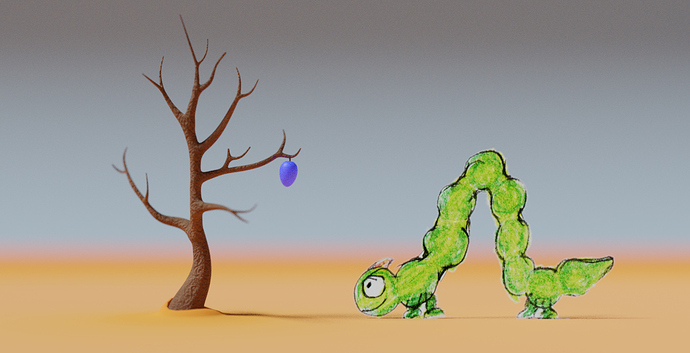 I’m starting to run out of time and an approaching thunderstorm is telling me, that a mockup will have to be enough this time.

Out on the Field Title almost sounds like the opening to ‘shot in the dark’ by Ozzy. My brain really didn’t want to model this weekend, and I’m pretty busy with my ice cream shop challenge, few more days left. 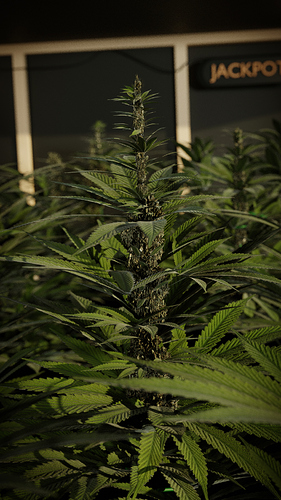 Didnt have more time to work on this so I had to crop the image and finish it like this. Made the textures in Photoshop, did everything else in Blender 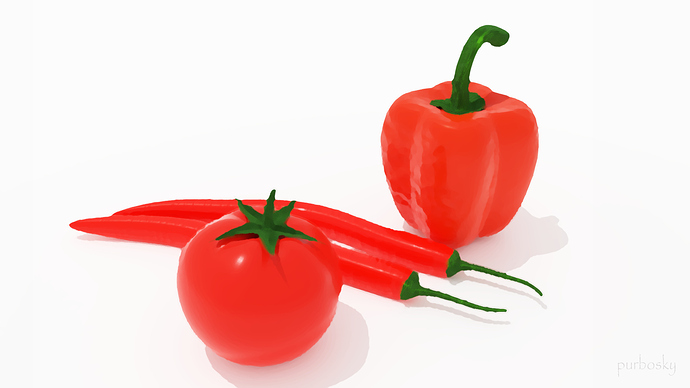 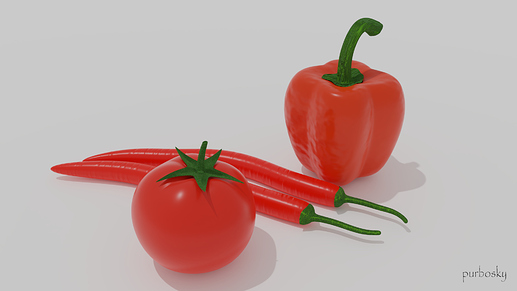 The Harvester.jpg1248×702 220 KB
Pure entry. Everything made in Blender, only procedural textures.

In a distant future, farms are replaced by artificial structures that generate highly nutritional organic material inside egg-shaped containers. When ripe, these containers are collected by giant robotic spiders because real spiders are not creepy enough.

Anyone else having issues with the latest RC2 ? Getting crashes like crazy and sometimes it closes halfway through opening. Not hardware related i7 32 gigs of ram and 8 gig MSI gtx 1070.

I had no issues with it, but then again I barely did anything. I imported all the objects, I fiddled with the ground, and with some of the particle systems. I have a Ryzen 7 1800X, with 32G, and an ASUS 1050 ti with 4G.

Haven’t used rc 2 yet been using rc it can barely hold my scene had to make two scenes to make two layers so I could render it. Ill try rc 2 some time I was waiting for the final release though while trying the others.

.
Rc keeps crashing on me when I do big scenes.
Had to reboot my computer like 10 times to finish my scene think goodness it saves Every time right when it crashes or I would be back in the middle of my scene.

If I had your computers.

Well most of the time I do most everything on the laptop, then take it to the desktop for rendering. The laptop is only a second gen i7 with 16 gigs of ram ( maxed for that laptop) and 2gig nvidia geforce mobile GPU which may be the cause for the crashing as mobile GPUs are on the bottom of 2.8s priority lists.

You’re gonna have to rename yourself midnight potato

I’m guessing that you have 2.79 on your laptop. If that’s the case then the RC is not fully ready.

That’s what I use I don’t have a desktop just a laptop for where I live a desktop is to big right now have three people in my house with three room me having the smallest.

It renders slower than slow but it gets the job done that’s how I learned to get my scenes done so fast for the WC model fast render slow.

Actually I have 5 blenders on my laptop 3 are the beta test I am doing for a custom 2.8 build for use with HitfilmPro the current blender official build RC2 and ole trusty 2.79b

I have all of them from the 5 series to now on my computer.

In the older ones you can make eye textures in blender