Quantum in a box - Weak Force

The weak force is one of the four fundamental forces that govern all matter in the universe (the other three are gravity, electromagnetism and the strong force ). While the other forces hold things together, the weak force plays a greater role in things falling apart, or decaying

I saw a science journal article on quantum weak force interaction based on mostly gobbly gook but it did have a really cool image of quantum caught in a box. I hate that a lot of what is spoken as science fact is in reality just dressed up metaphysics. Here is my interpretation of the same thought in a highly stylized fashion.

Entropy and bounded chaos are fascinating in open systems. 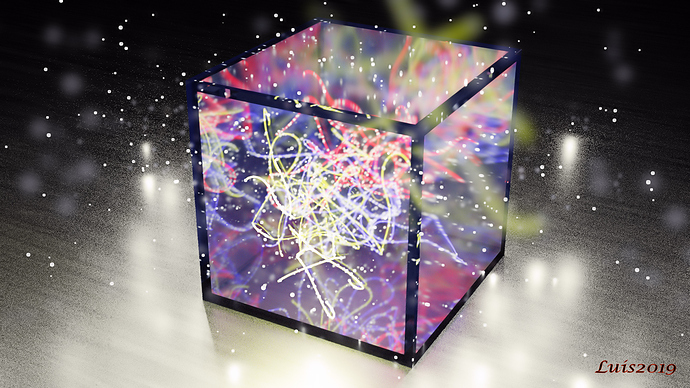 Just a quick one, pure 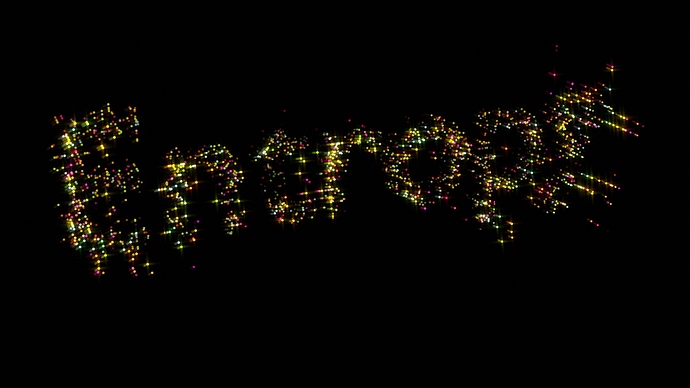 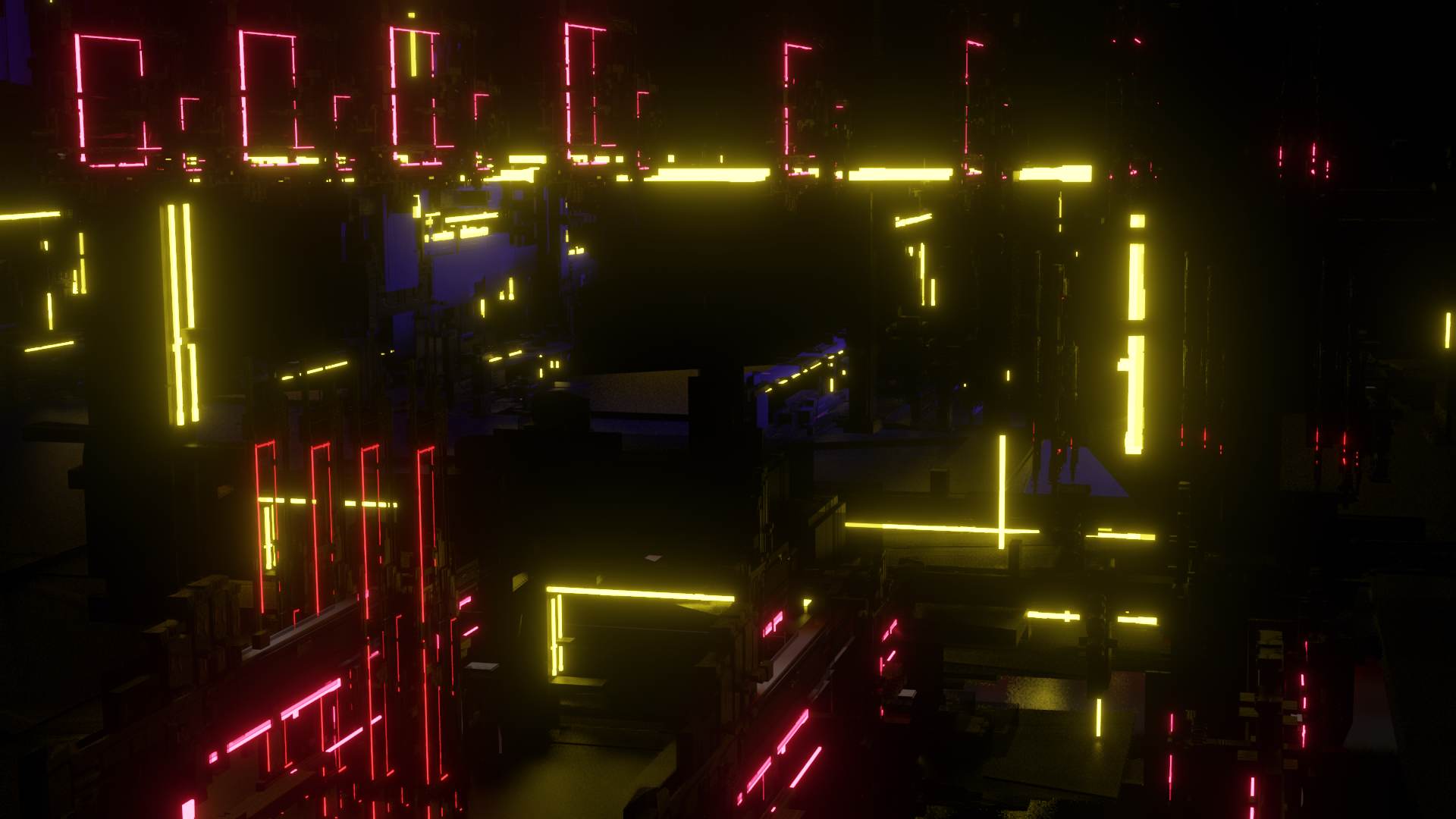 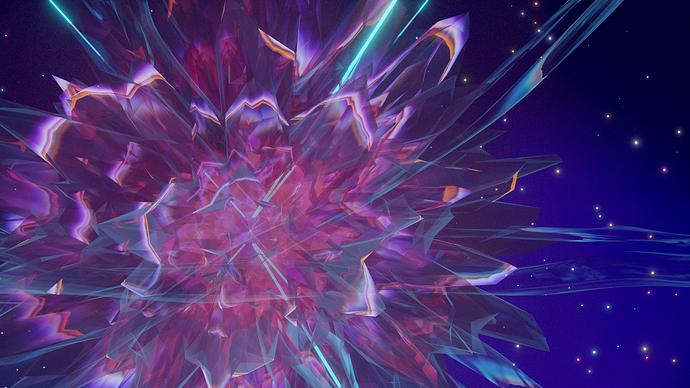 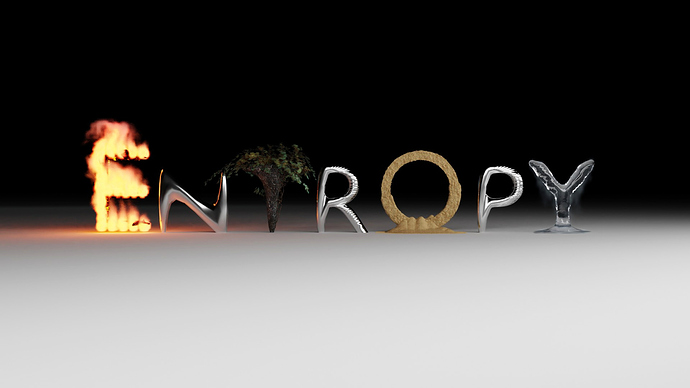 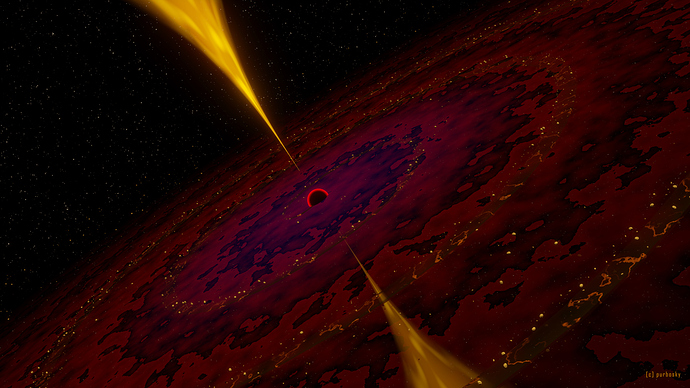 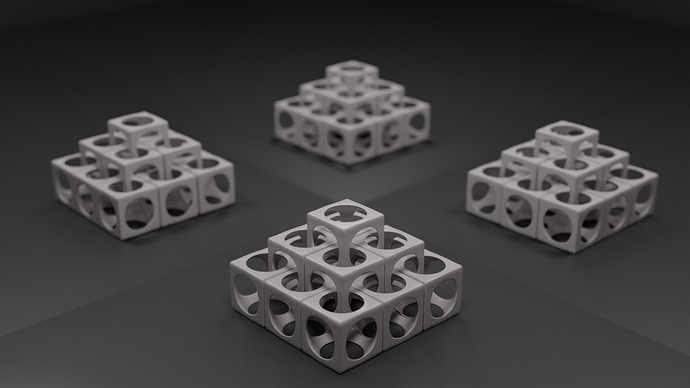 What going on everyone.

Won’t be entering much started work a month ago and only have one day off on second shift will mostly be voting when I have the time and makeing small renders if I enter.

I went for the good ol’ gif this weekend. 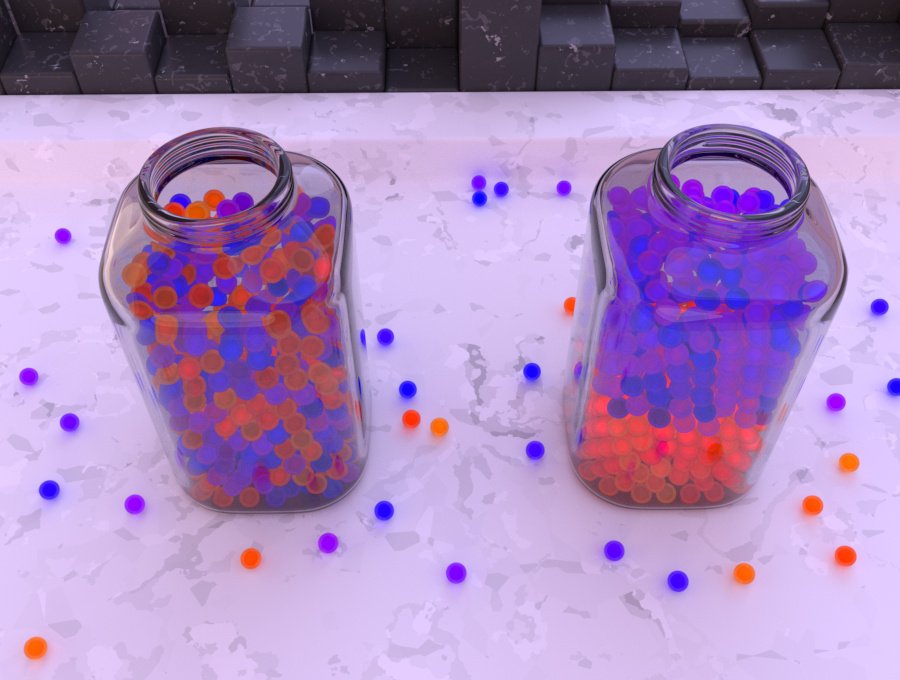 because entropy is inevitable

Pure entry done in EEVEE and going to call this one. 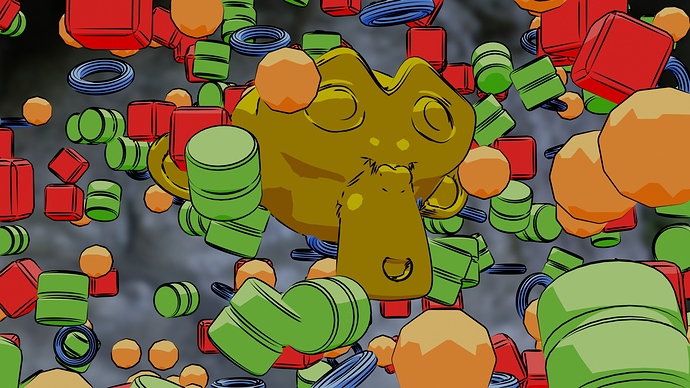 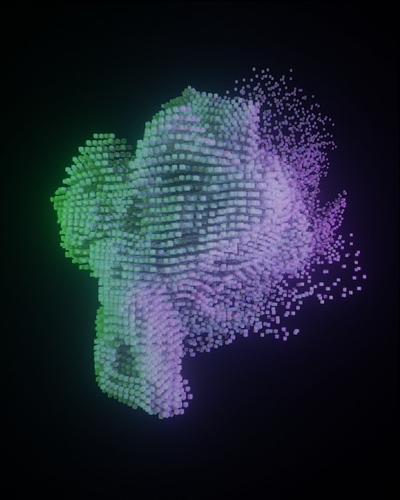 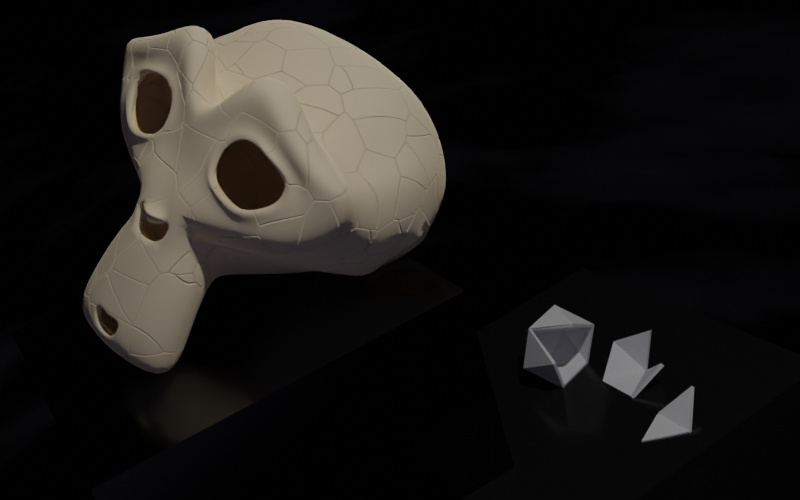 2.81 beta, cycles render (64 samples with AI denoising), 8x5 aspect ratio, composition is Golden Triangles. Can’t say there’s anything I did for this that I’ve never done before, unless you count making a Suzanne-skull (edited to add: the broken object detail on the right, pretty sure I’ve never done that before). Wanted a spooky take on the theme since it’s October. 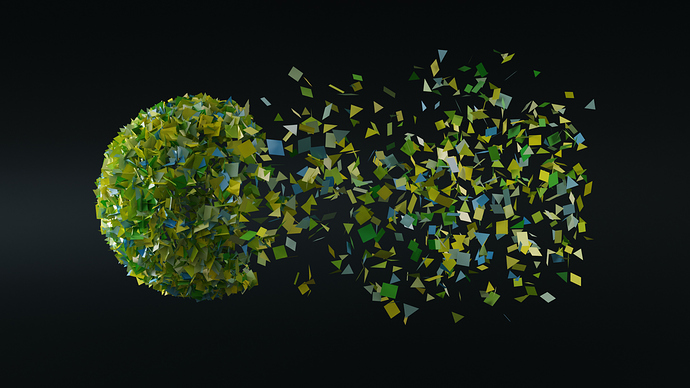 Pure entry. Blender 2.80, Cycles. I spent most time on lighting and probably could go on forever. There are so many possible setups! But I had to stop, so this is my final render. 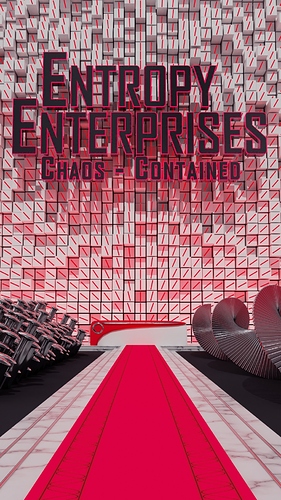 Some really cool entries this week, as always. Good luck all.