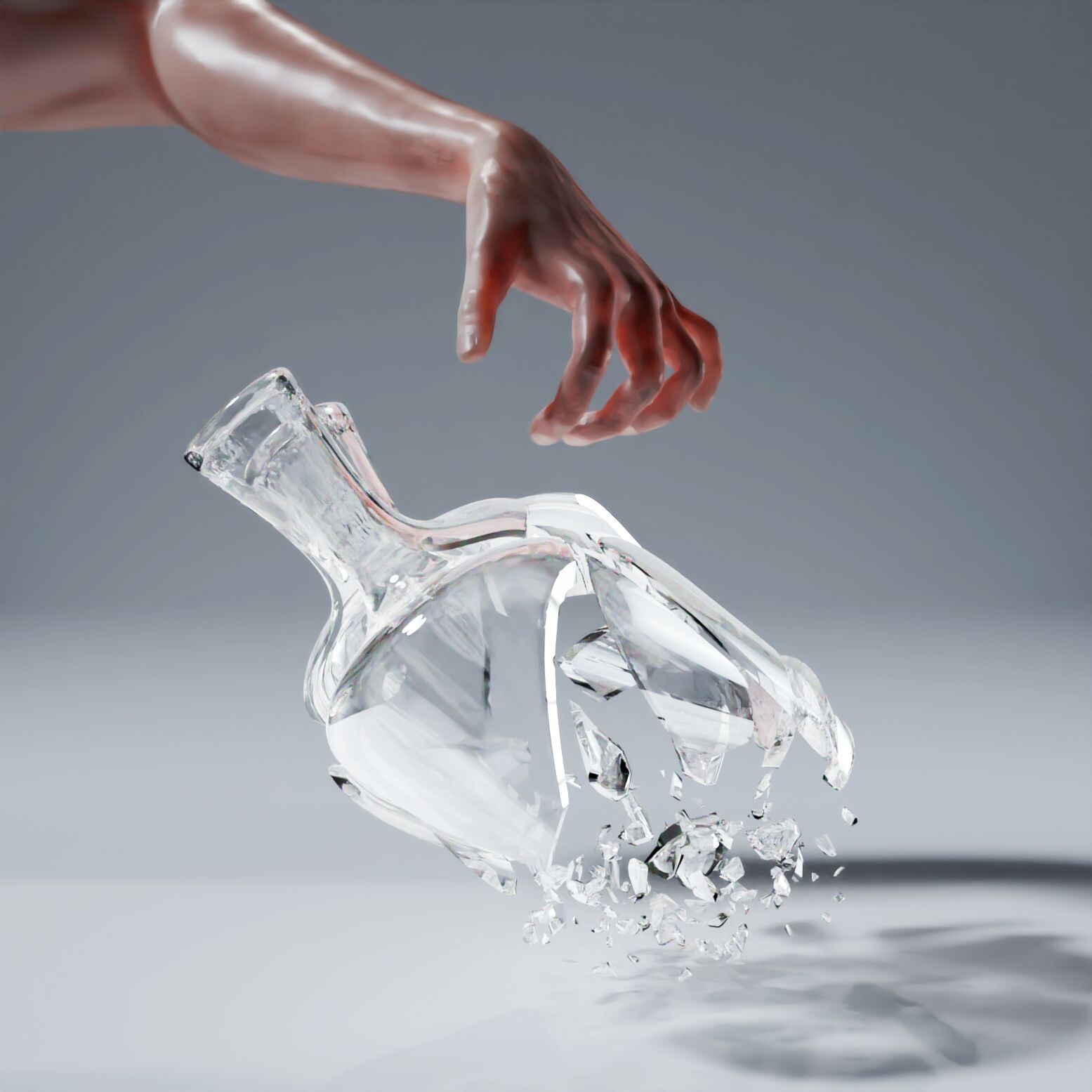 Pure, Cycles 111 Samples and then denoised

If I use textures from a 3rd party on models I made myself, should I mark it as open or pure ? Tried to find something about it in the rules but there isn’t anything there regarding that. I am thinking since all models are new it should be pure, but I just wanna make sure of it.

Something with the camera angle or textures or something which makes . . .

Thanks! Yeah, I adhered to the Golden Triangles composition lines even where a slightly different angle would’ve made it easier to see (I put a lot of work into getting that angle, didn’t want to give it up even after I saw it was a bit confusing). Suzanne’s face fragment is slightly raised from the floor because it’s resting on two other fragments and leaning on the cube a bit (puts it where I wanted in the composition). That’s three points of contact, but I’m not sure it wouldn’t overbalance on the eyebrows end – most of the fragments were Rigid Body dropped so they’d hit their natural resting position on the floor, but not that face fragment.

And I used the Defocus node to add more depth-of-field blur than came naturally to the 80mm focal length of the camera – got the effect I wanted, but might look wonky to people used to realistic depth-of-field (realism was not one of my goals on this one).

I’ve put a link to the blend file on my submission post if you wanna take a look.

If I use textures from a 3rd party on models I made myself, should I mark it as open or pure ? . . .

IMHO it depends on how much impact the 3rd party textures have on the render – if they’re on barely noticeable background stuff then still pure, if it they have significant impact on the appearance of the main items of your scene I’d mark it open.

The challenge isn’t just about modeling/sculpting – textures/materials, lighting, composition, etc, all go into making a great submission, so all are covered by the made-mostly-in-Blender-and-mostly-in-the-challenge-timeframe-for-pure rules.

Threw this together today after scrapping three ideas I could be completely wrong, but does rotating your volumetric solve the problem?

Nope, sadly doesn’t seem to do anything

Is that eevee? Maybe you can place a object behind/around it with a holdout note as material?

Just found a fix! Seems to be some sort of bug but I was able to get rid of the streaks by adding in another object (in this case duplicated ceiling mesh) above the ceiling. Not sure why it happens…

Whats up with this weird samples, 228 might be a typo and 111 samples a hidden tribute to the topic!?

Actually, this has never been specified - so, there have been a few discussions on this matter. This is a nice one:

Actually there isn’t a definite answer to this. In the end it is the artists personal decision. But consider this: If you spent hours or even days in Gimp or Krita, painting an actual masterpiece, and just put it on a plane in Blender, it probably wouldn’t feel right to call the entry ‘pure’. On the other hand, calling an entry, with lots of new models and great ideas ‘open’ because of a few textures which were created in Inkscape, doesn’t feel right as well. The rule is there to make things a…

Actually, the use of textures and its effect on the pure/open categories has never been specified. Because of this, the decision is left to the creator. (As that is the only one who really knows how the entry image was created.) From the rules:'If you can honestly say to yourself, - “Yes, I mainly used Blender to make this.” - “Yes, nearly all of the foreground models are new.” - “Yes, most of the models are new.” ,then the entry is Pure.’ For example, based on this, I’d personally consid…

Maybe simular to this ? 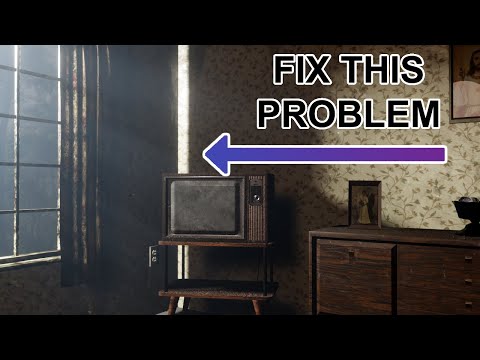 just a good time for result that I enjoy. I’ve made some of my favorite pieces with that sample rate. I could have taken it to 256. Maybe would have been less than a couple seconds difference.

I never saw the movie played the game’s a lot, is the movie any good? Because most of the time games to movie never really translates well

Damn, I didn’t realise that today was Monday! Let’s see what I can knock up in the next 3 hours! This coffee looks so strong!

Thanks for the replies, I actually had more time to work on the challenge than I thought I would, so I just replaced the wood texture I was going to use with a procedural one, and now I am down to only one small image , so I am gonna mark down as pure as I am nearly done atm. Just putting on the finishing touches