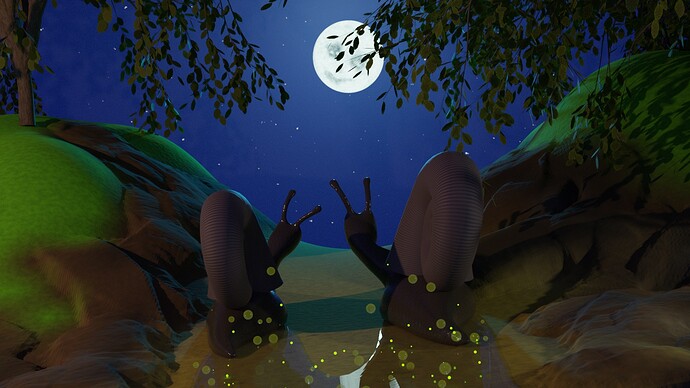 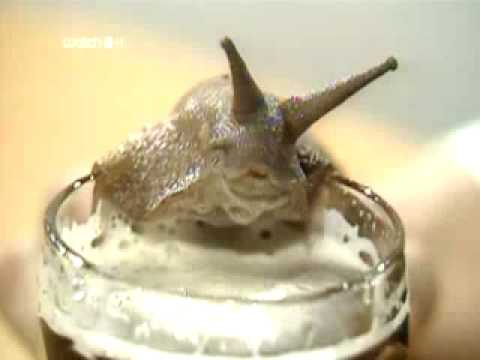 WTF, glad they are all vegetarian 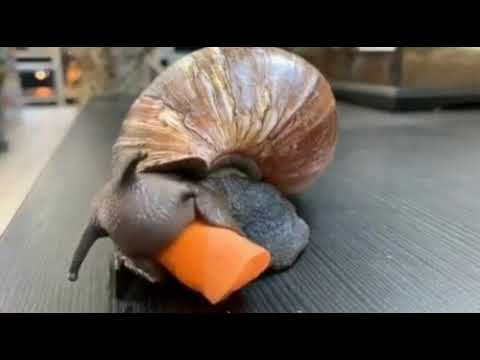 after I finished some things I came back to see some arts from the competitors
and I noticed the snails… I scrolled up… and I saw this link Oo well… it is to late xd I have a dead leaf now !

“One night in Viridian Forest.” 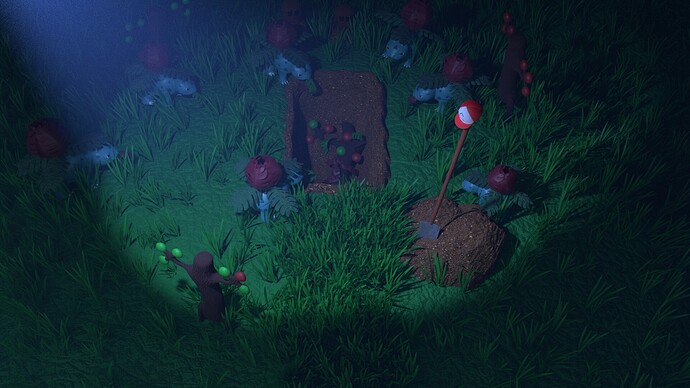 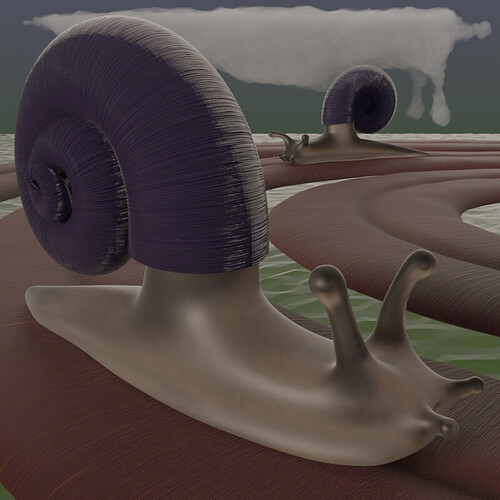 I added a translation.

Tho I’m too busy to make a proper entry this time, please accept this old project as a token of appreciation to all the world’s snails.
(non competing, obviously) 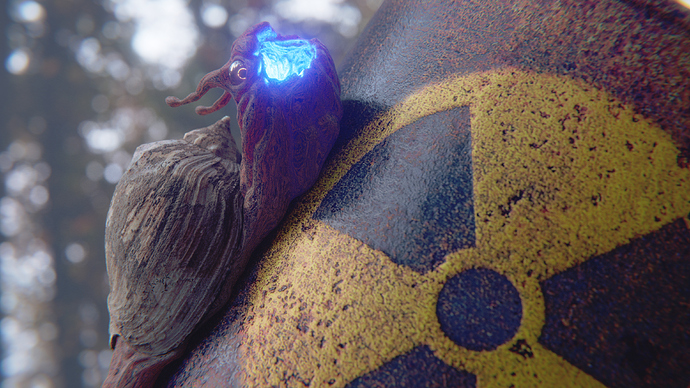 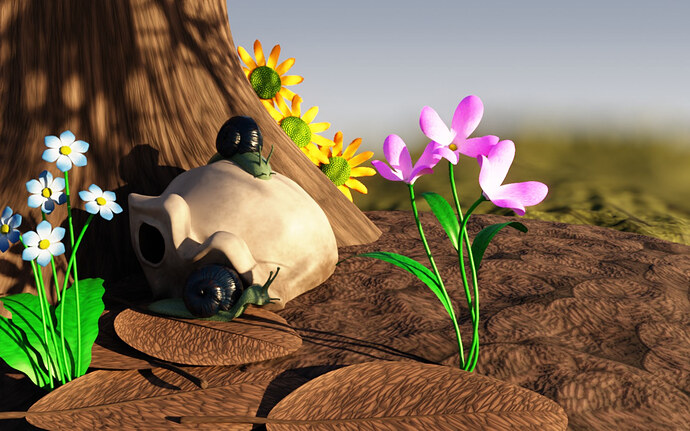 WiP, but I’m not sure if I’ll get anymore done before the deadline, so here’s what I’ve done so far just in case.

Edited to add: now with snails!

Edited again to add: Hung some branches for shadowcasting and made more flowers. Compositing in GIMP. Done! 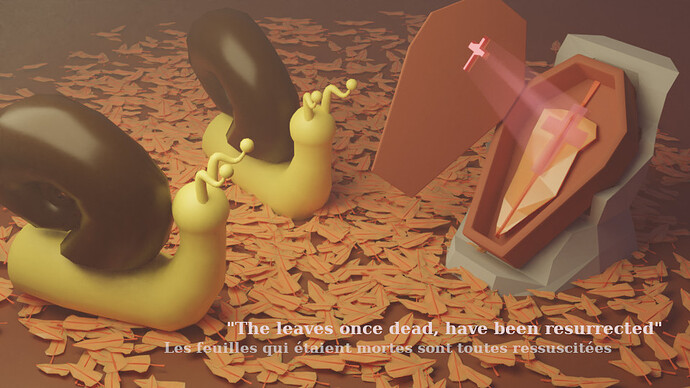 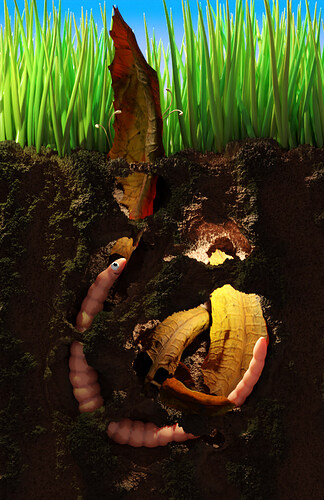 The poem has been changed.
The first line is now À l’enterrement d’une feuille morte . . . “The funeral of a dead leaf”
The title is Chanson des Escargots qui vont à l’enterrement . . . “Song of the Snails going to the funeral”
Probably too late for the Challenge
But just in time for anyone to read or re-read this wonderful poem

Let’s finally get started (before we’re too late) 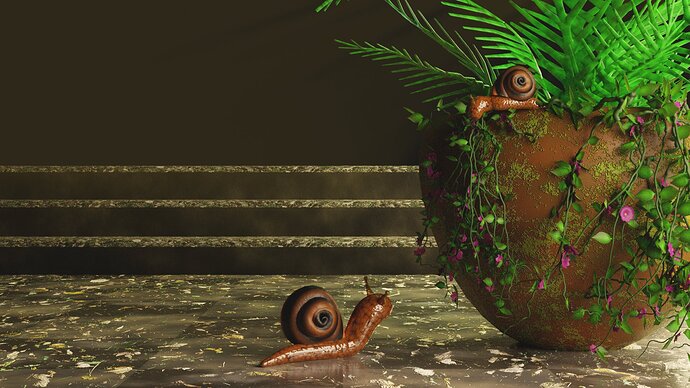 "At night in the beer garden"

New species of snail discovered. A new subspecies of the vineyard snail has appeared in Germany. The beer snail. Researchers suspect that these snails survived from beer traps. Beer traps are a widely used trap for removing snails from gardens. But some snails have survived these traps and come to love beer. Now this new species is mainly found in beer gardens. We recently received a photo from a photographer who fell asleep in the beer garden. When he woke up late in the evening, he was amazed to see snails feasting on the remains of his beer. Fortunately, he had his camera with him.

Update:
These snails are already known in some beer gardens. These are said to go very well with beer when fried and are a delicacy in some places. Animal rights activists are sounding the alarm and feared extinction and have gone to court. They target a hunting ban for the autumn, where the main breeding time is.

Pure, cycles, rendertime ~21 min., 2048 samples, open denoiser, all made in blender, used an hdri image from hdrihaven. Cant get rid of the noise, even with NLM but open denoiser makes a better job. Did a white balance in gimp. My first render with a complete different format and camera focal. 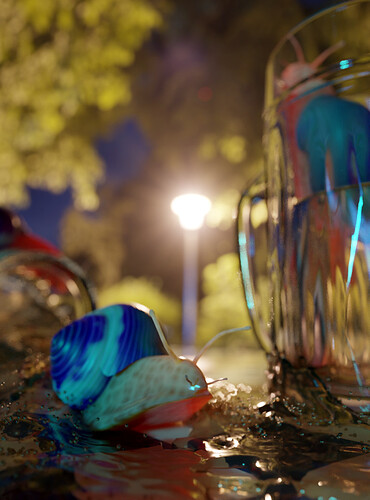 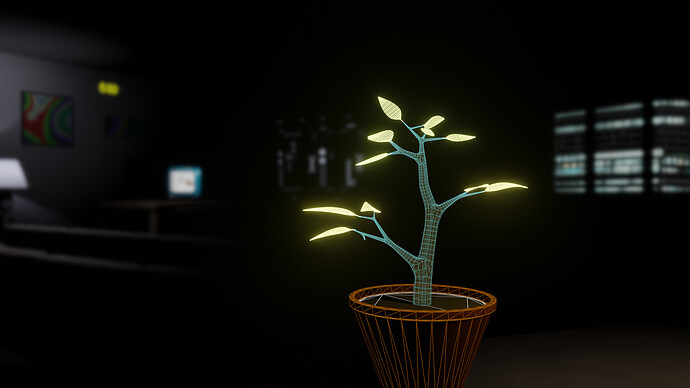 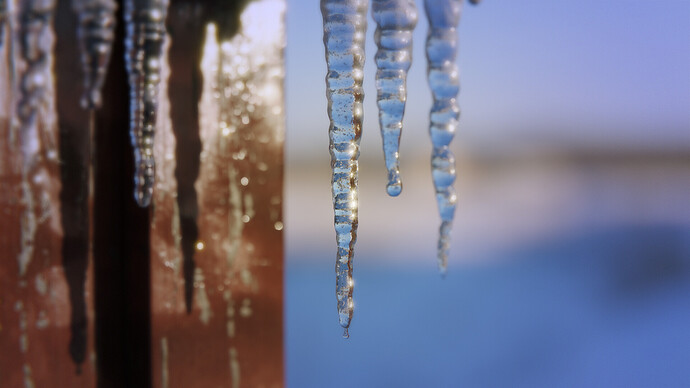 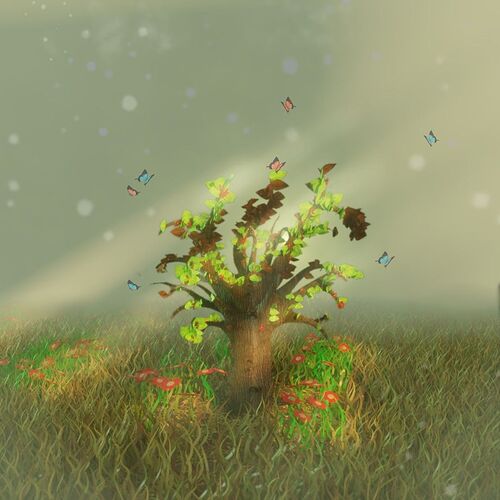 Playing around with Geometry Nodes. The point of the image is not awfully clear, but I hope you understand it. Didn’t get much time do this one.

The grass scares me, it looks like it is living.
Ahm, it is, but not so lively. 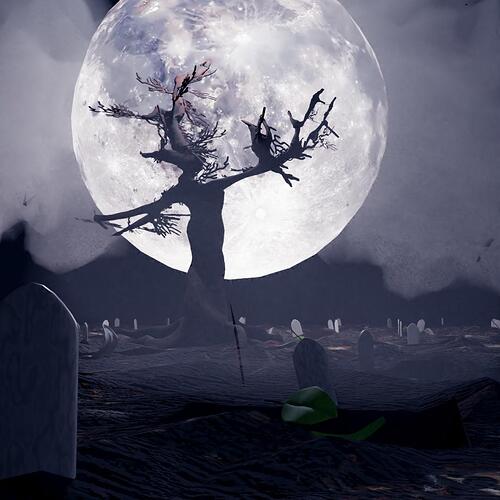 I call this one, “the burial”

so in connection with the topic/theme, I have designed a sober night with a full moon overwhelming a tree with all her leaves buried in the ground, each with their own headstones.

Pure Entry. Only the moon texture and ground texture are images taken off web, used for texturing. Cycles render. blender 2.93. Geometry nodes for ground and sculpted the tree. Used Blender compositor for bit of a color correction. This is my first time submitting an entry, thank you.

The leaf is dead long live the leaf:

This week’s theme: “The burial of a dead leaf” (Jacques Prévert) Which entry would you like to see win? (If you cannot decide, pick up to 2.) poll After 2 days of voting, a winner is declared: The voting will close on: Wed, Mar 10, 2021 11:00 PM (UTC). The winner picks the theme for next week. If the winner doesn’t supply a theme before Thursday 22:30 GMT, the organizer will select the theme. In this case, the winner’s theme will be used the next time we are lacking a theme on Thursday 22:3…

When I saw this one pop up, I found myself wondering to myself … “So, what in the heck are the participants going to come up with for that topic?”

The lyrics had plenty to work with – the springtime renewal of life resonated for me, so I went with flowers growing from a bed of dead leaves.