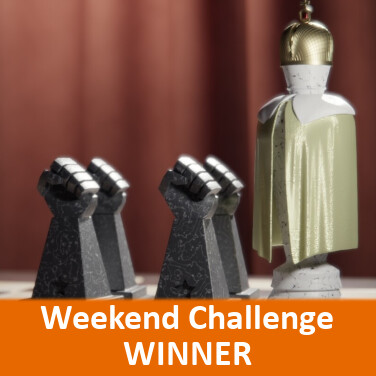 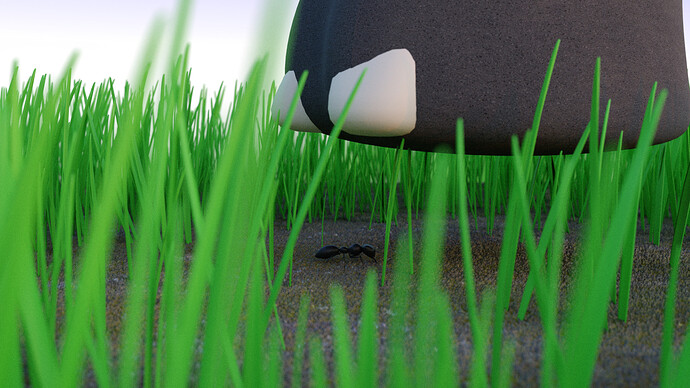 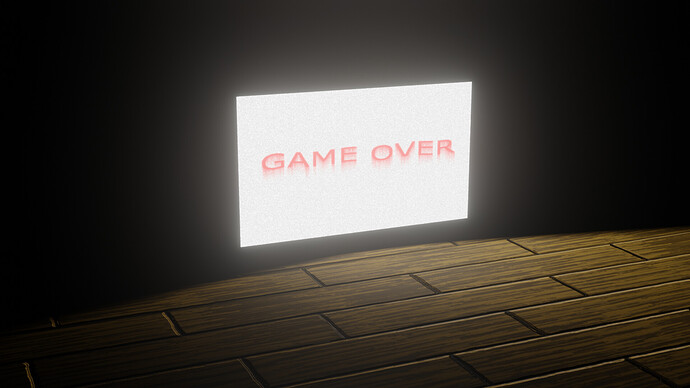 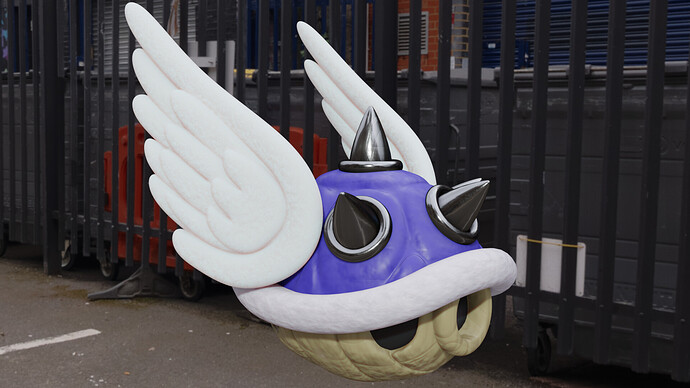 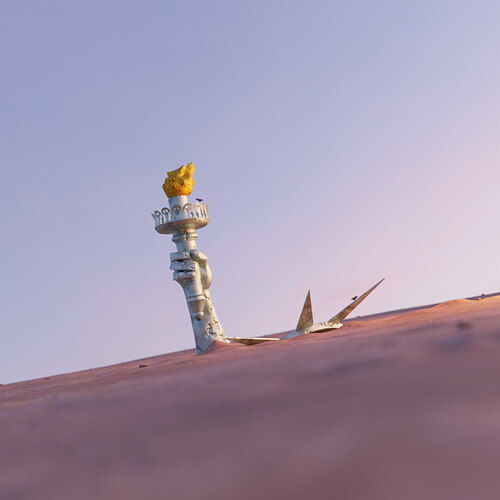 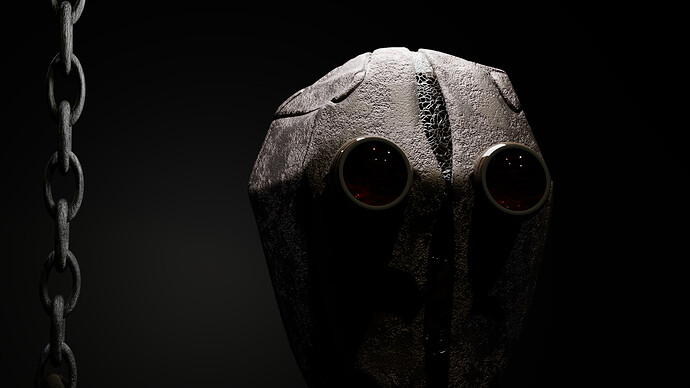 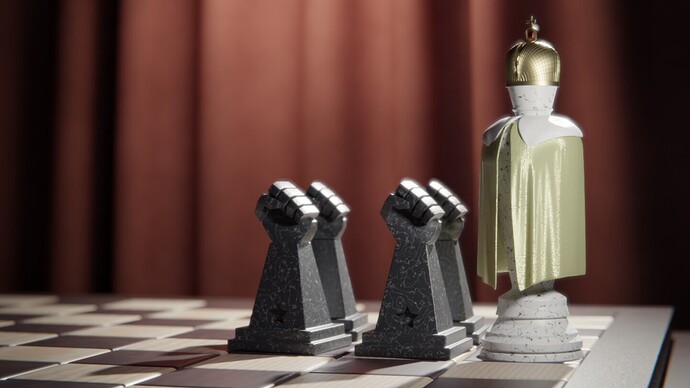 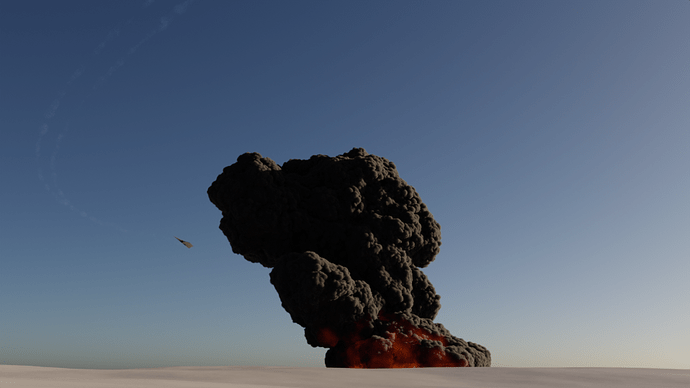 • iderdown: enough: i give up 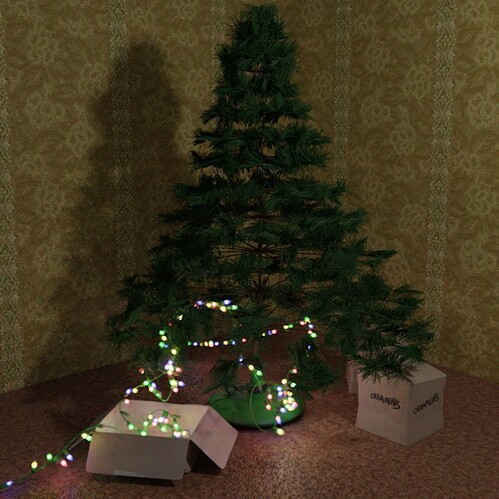 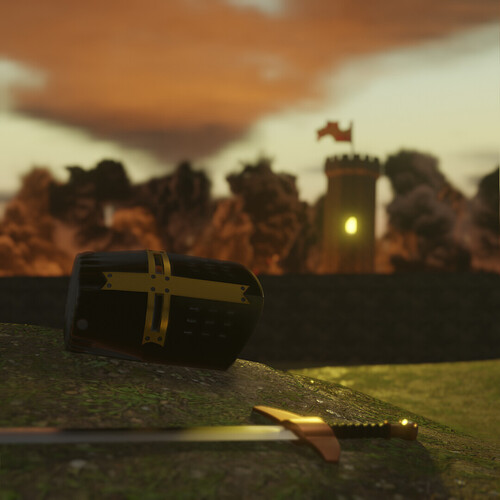 • zeroskilz: That new-years resolution from 2 years ago. 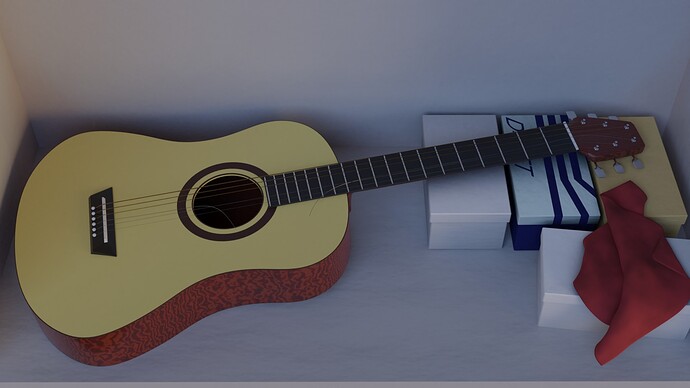 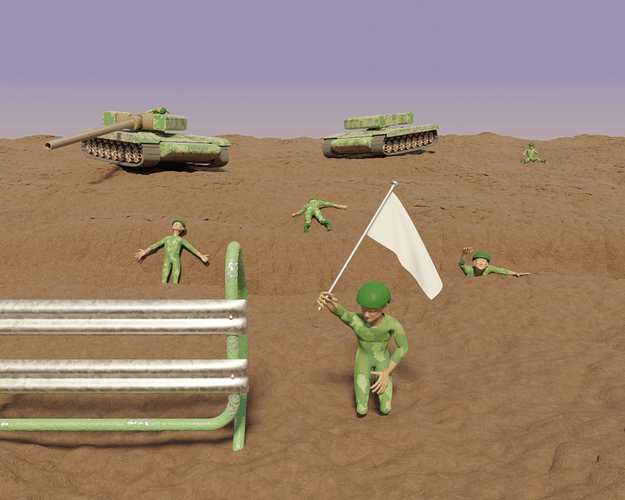 *(Open entry, 1000 samples. All the models were taken from previous entries, even the flag. All the textures are procedural.

(I’m here to post to the “defeat” contest with a piece I made from the Rob Tuytel Course! (I saw someone post their images from the course here, so I figured I may just as well.) This is an open entry! I used photoshop to make the brick wall look more like a brick wall, and to add some definition to the roof (which you can’t see, because I had to reduce the image’s size 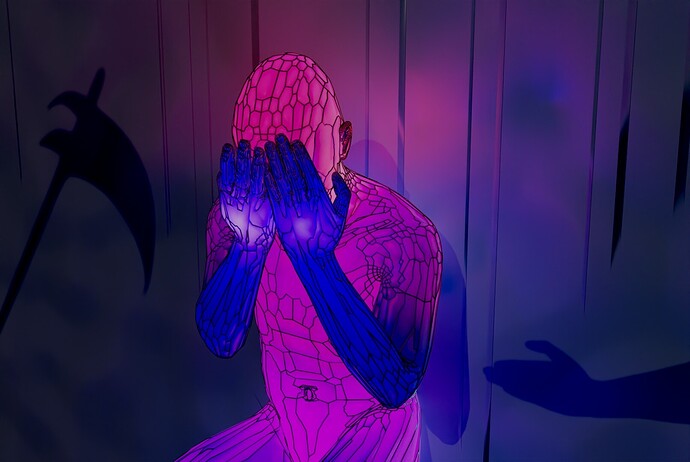 (Open- MB Lab for the human base) 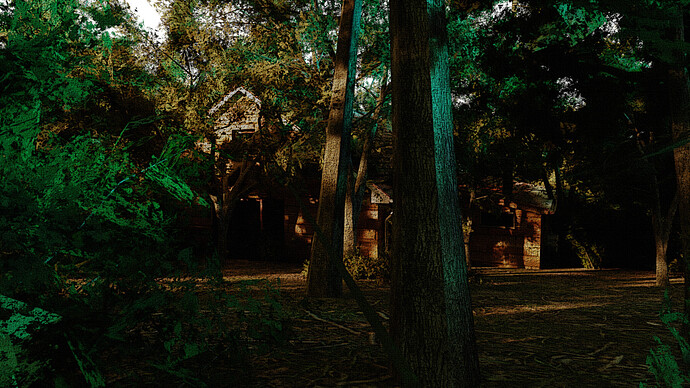 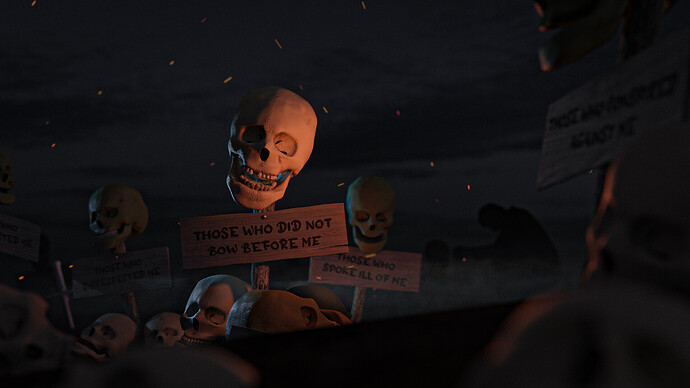 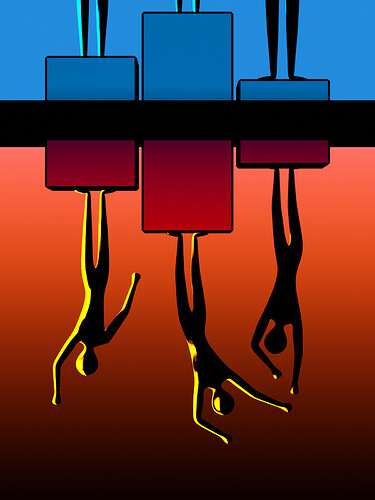 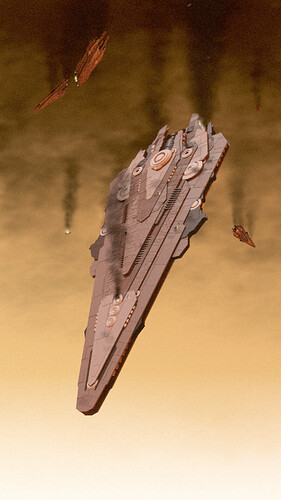 • Karmon: First to fight… but defeated 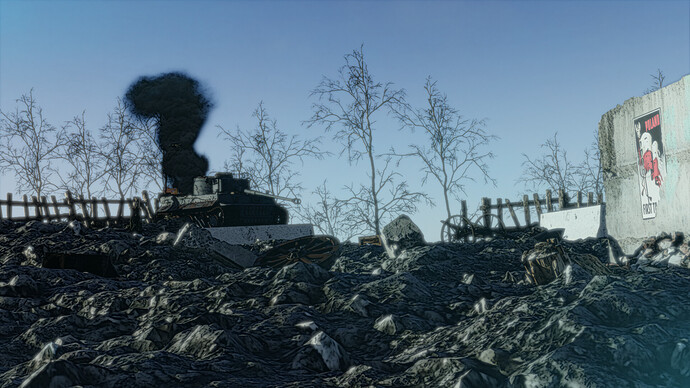 And… the winner of Weekend Challenge 934 with votes from 40% of the voters is… Millani!
Here’s to all the great participators…

Power to the people!

(or at least to the people who voted for me

Thanks for the votes everyone! I guess after participating on the weekend challenge for a couple of years I learned a thing or two about getting defeated

I hope you enjoy the next theme (and I also hope your computer won’t start throwing sparks because of it).

yeah, I, too, shortly thought, I can just post my entry from last competition, where I was defeated by my ambitions!