This week’s theme: Doorway to Another Dimension 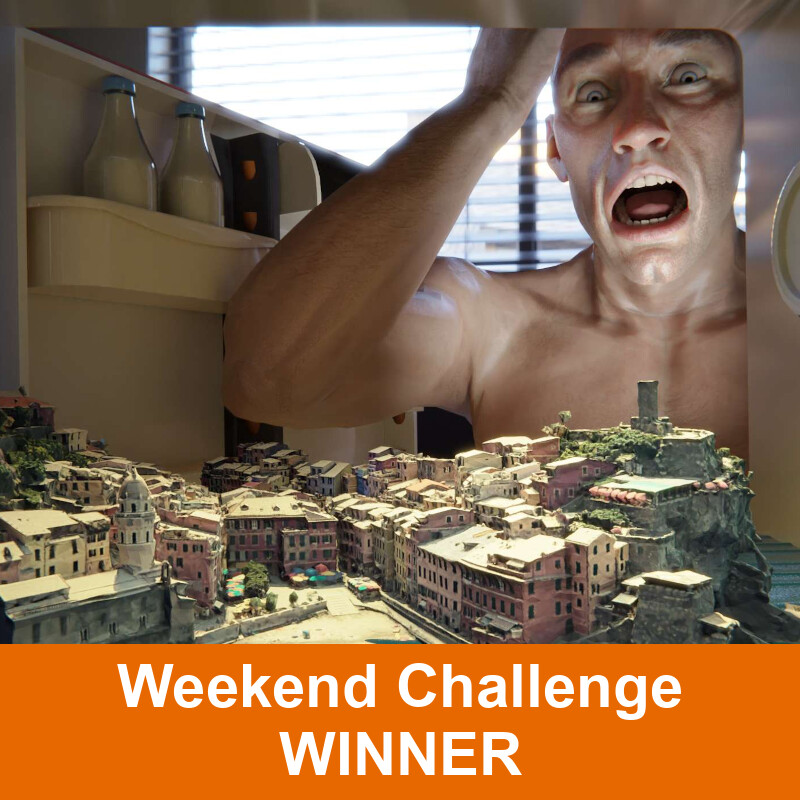 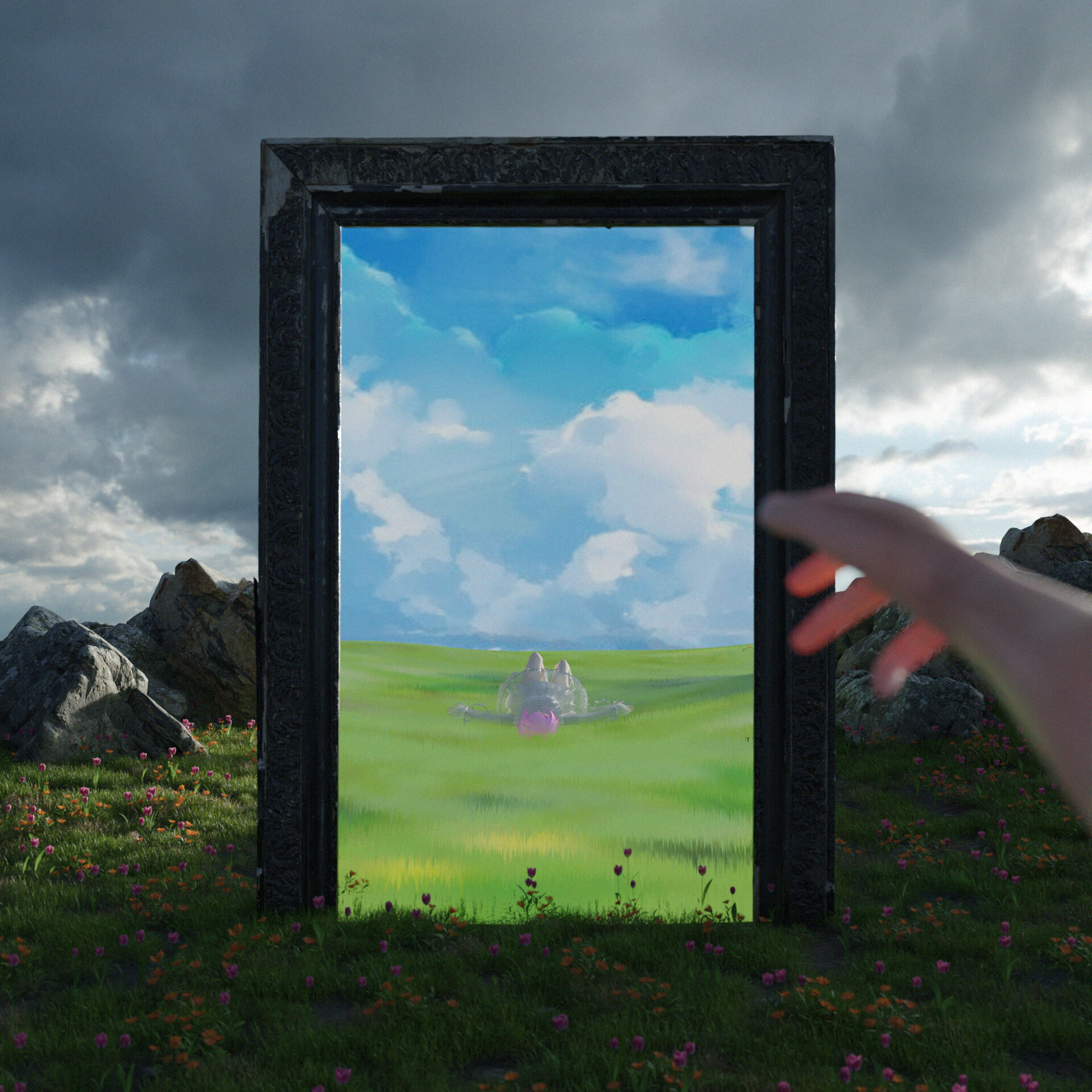 • BlackHoleSaga: Door to Another Dimension 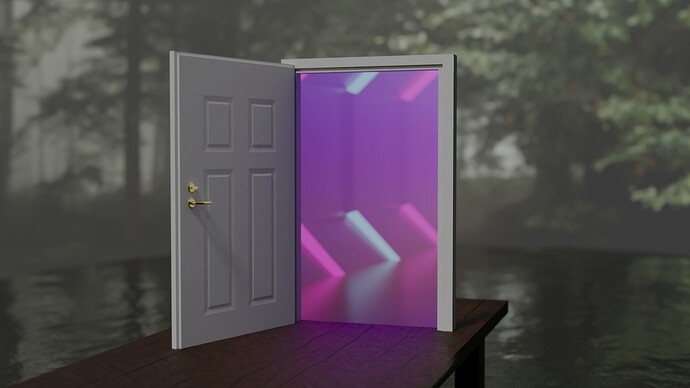 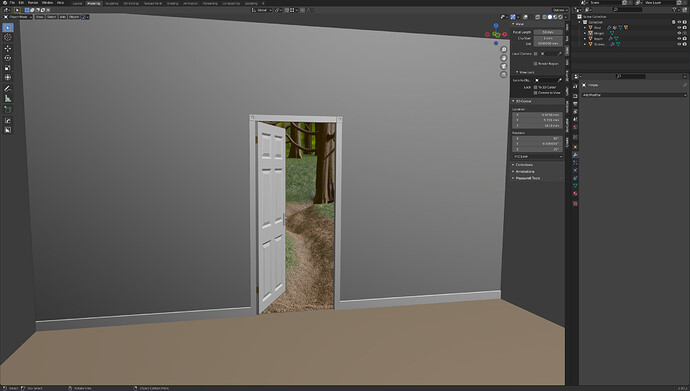 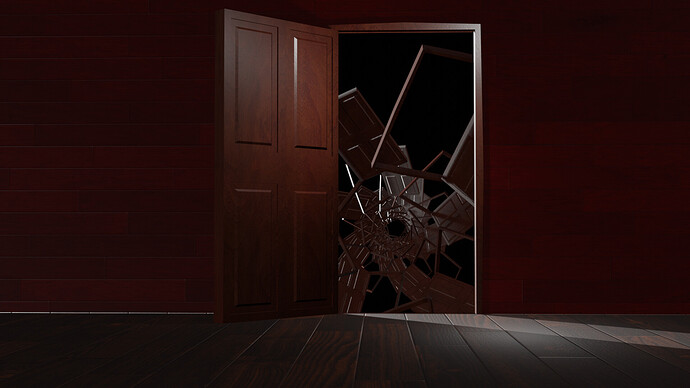 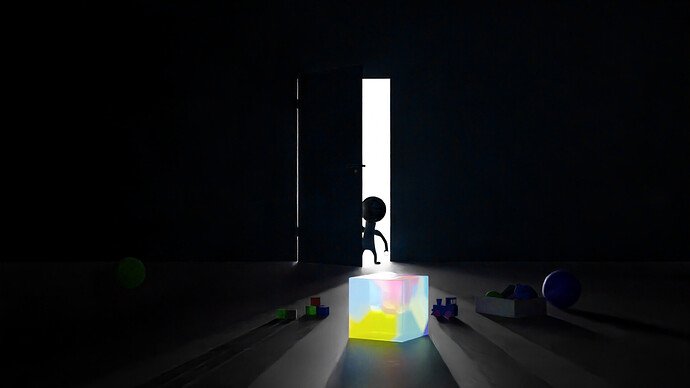 • GreenRuke: Doorway to another dimension 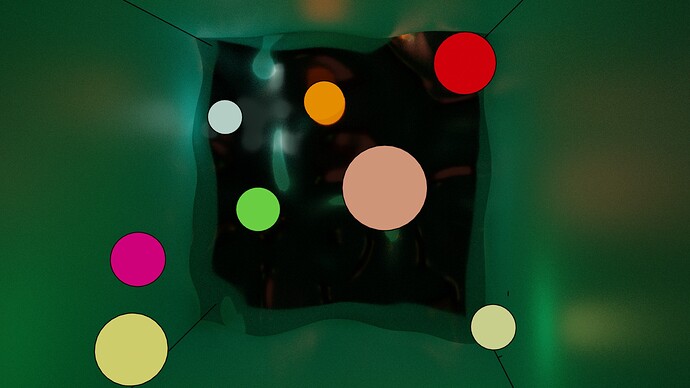 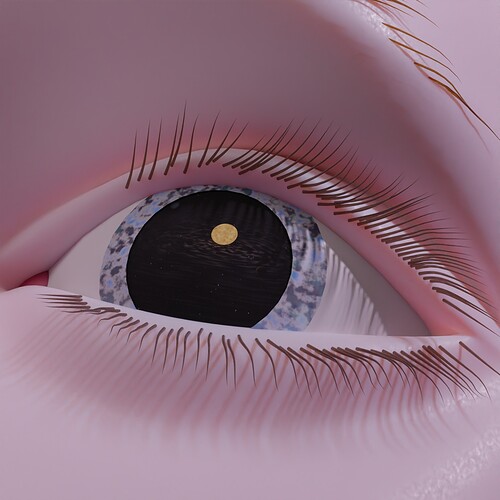 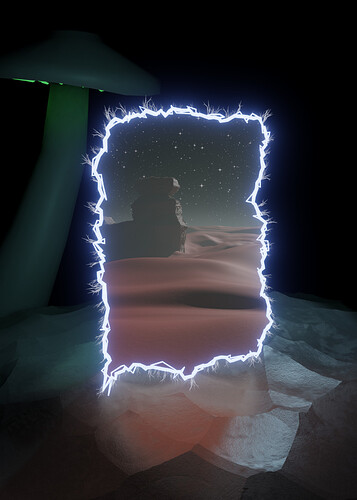 • bearboxcg: Doors to another dimension. 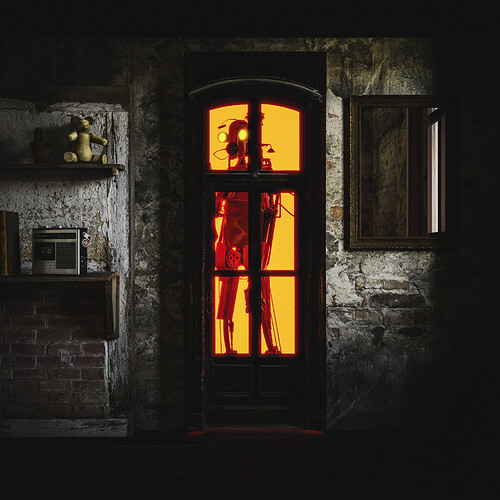 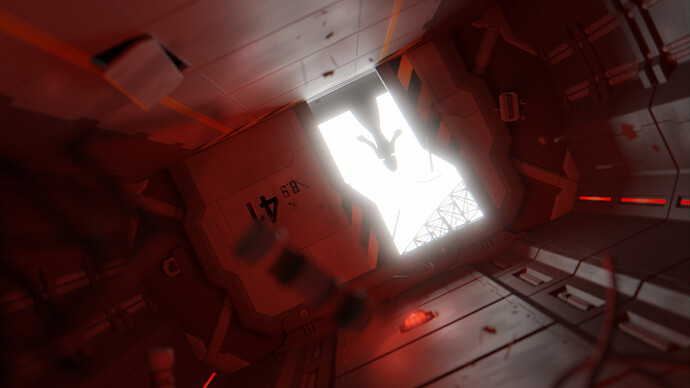 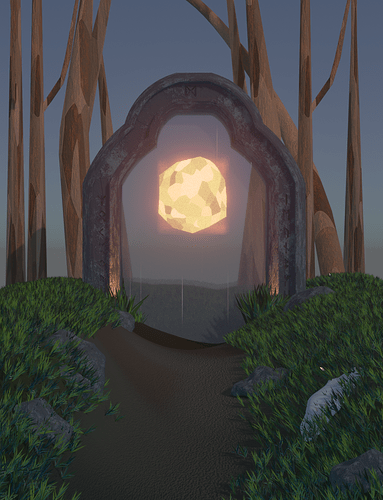 • Boder: A Door Always Leads to Another Dimension 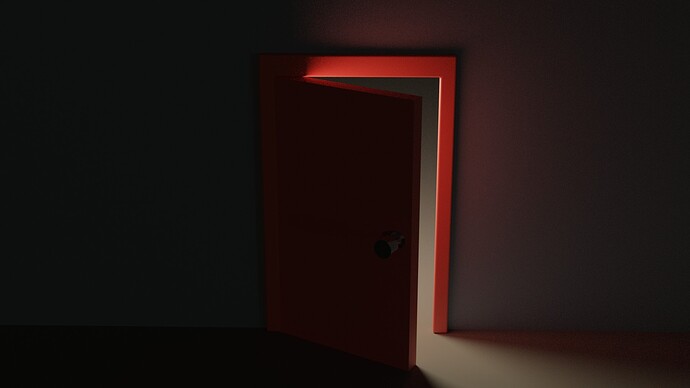 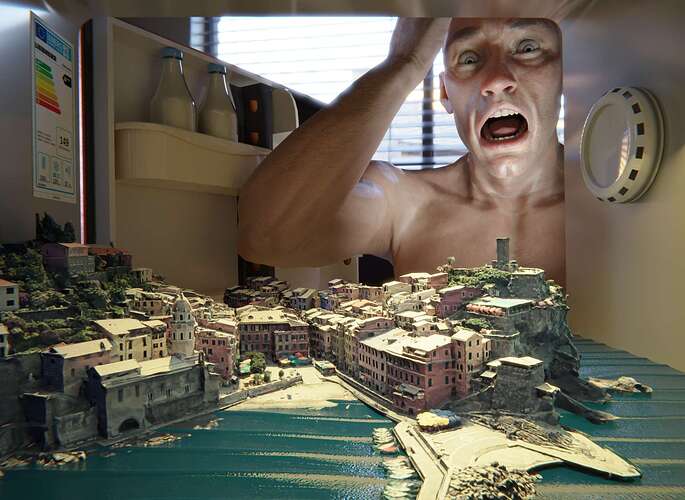 (Inspired by the Jurassic Freezer episode of the “Love, Death and Robots” series. The town is Vernazza in Liguria (I live in Genoa) and has been “captured” from GoogleEarth. The character comes from “character creator”.) 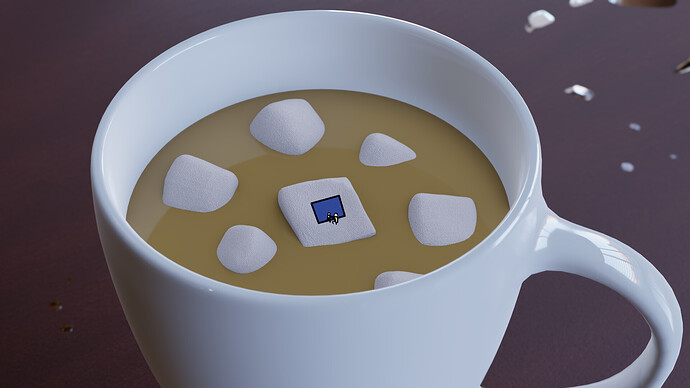 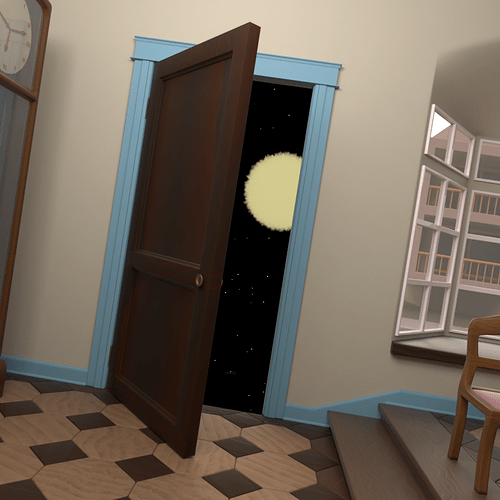 • wesley_vanroose: Lost on the endless worlds of yellow 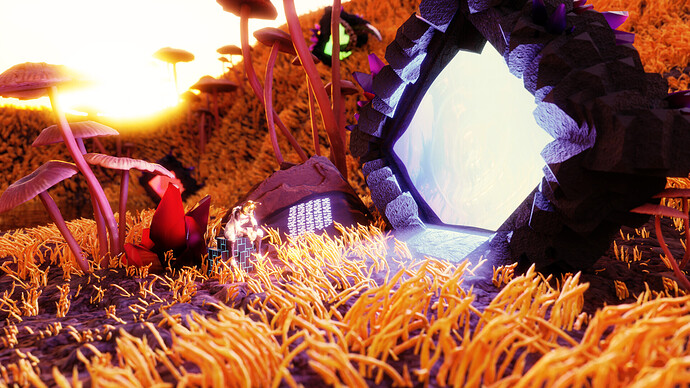 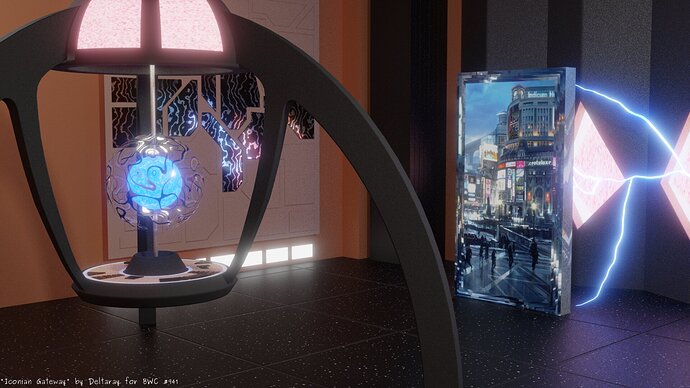 (“The Iconian Gateway” from Star Trek TNG season 2 episode “Contagion”
It’s meant to be a pure entry, except the city scene in the gateway itself was borrowed from here ( https://wallhere.com/en/wallpaper/839603 ) so maybe that makes it open.) 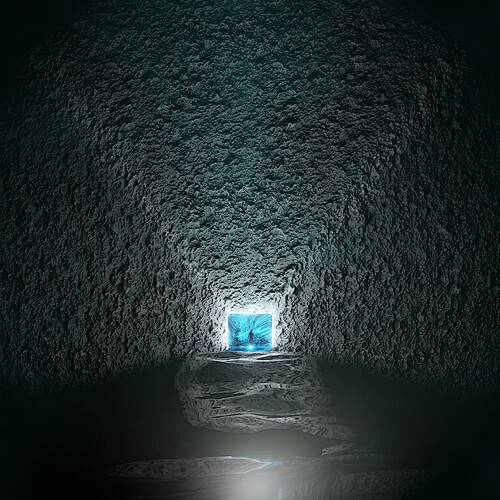 (Little composition made in GIMP) 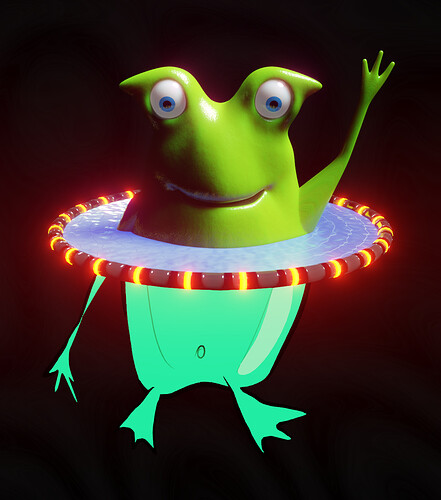 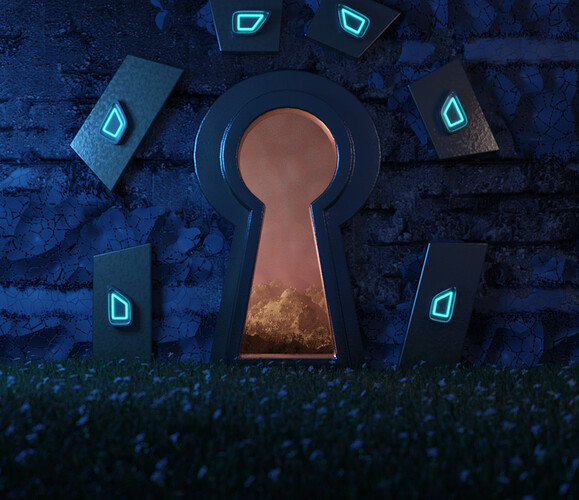 And… the winner of Weekend Challenge 941 with votes from 43.8% of the voters is… Eugenio_Delga!
Here’s to all the great participators…

Thank you all! I am very happy with this debut!

Congratulations! It is really a soiled render you made there!