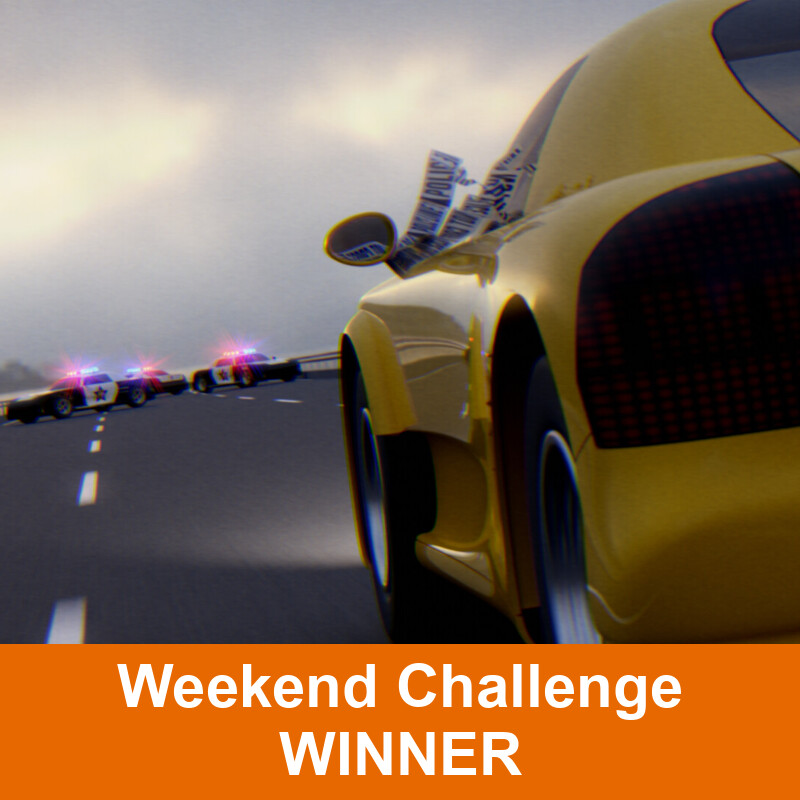 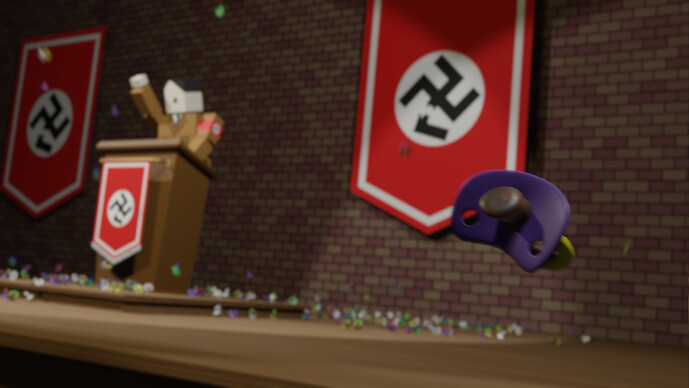 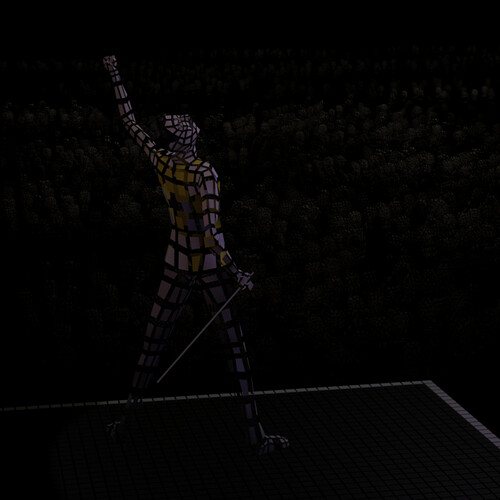 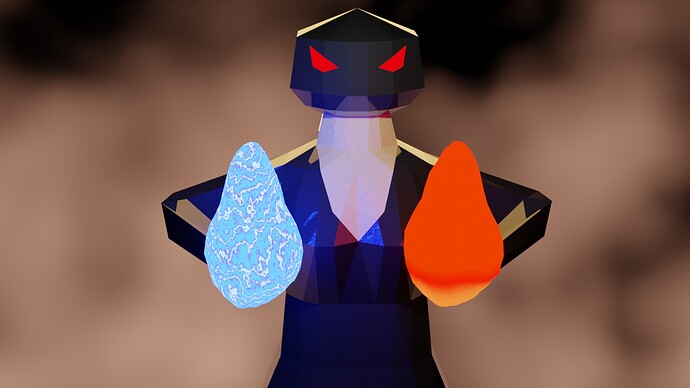 • david.speer: I’m a rocket ship on my way to Mars on a collision course. 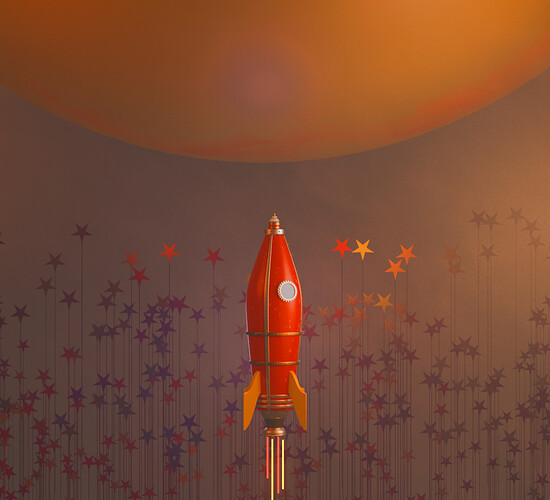 • HazelQ: Pedal to the Metal 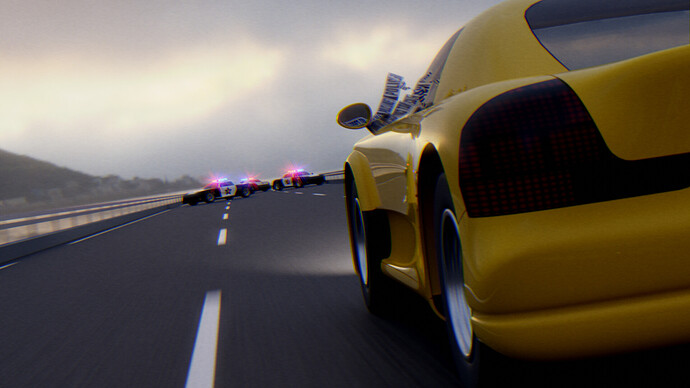 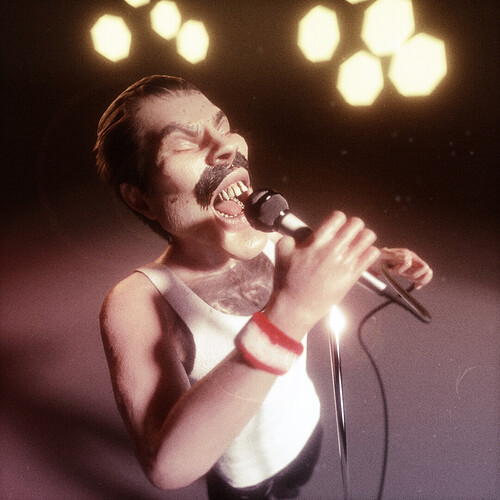 (I used character creator for the base mesh, I export it to blender where I sculpt it the face features out more. Then I added a simple rig to the model for posing and made vertex groups for adding the hair particles.) 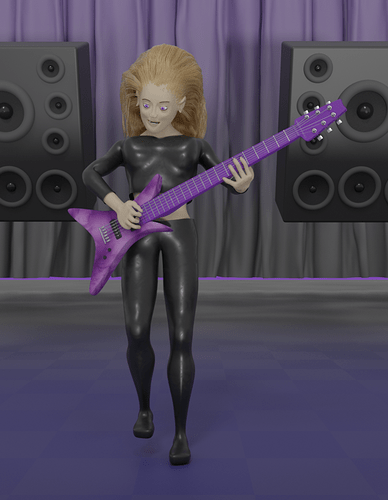 • Karmon: Don’t stop me from enter to my dreamworld 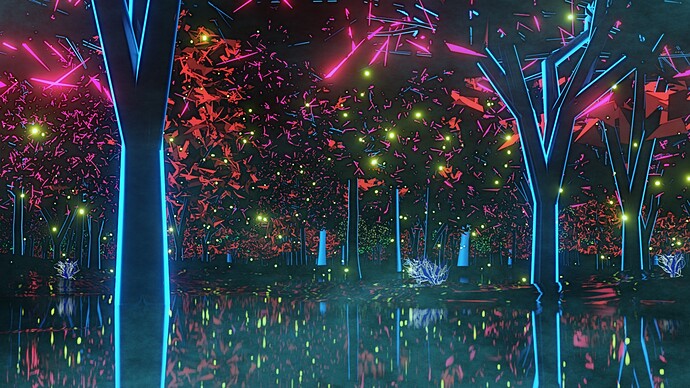 • Helge: Another One Bites the Tree 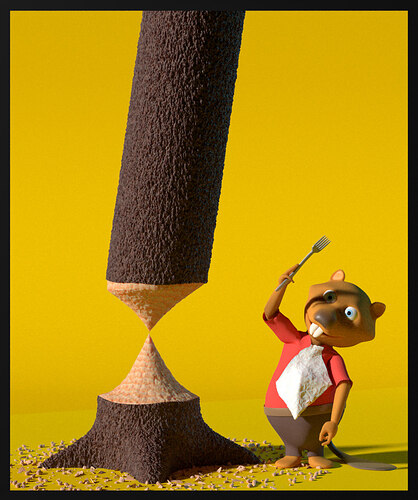 • 3dmad: One out of a thousand aka create heaven on earth 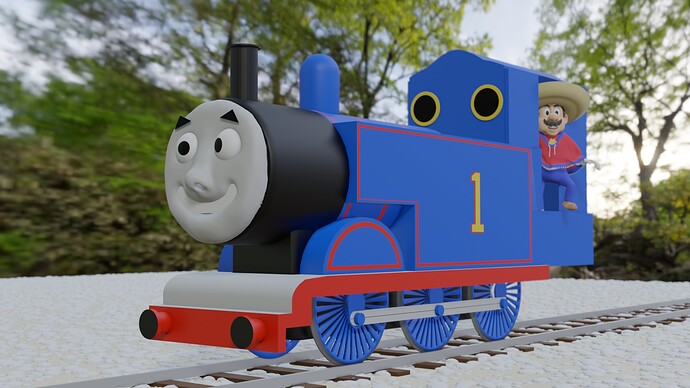 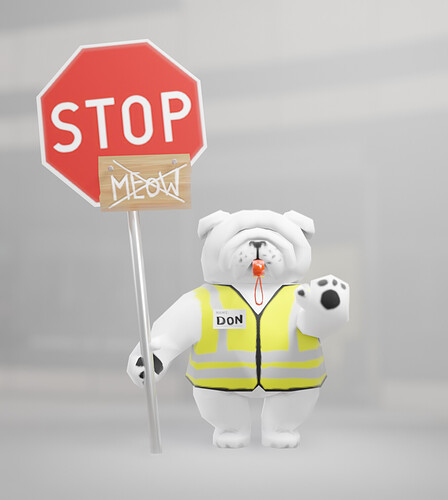 And… the winner of Weekend Challenge 942 with votes from 58.8% of the voters is… HazelQ!
Here’s to all the great participators…

And far in the distance, I can already see the next theme: