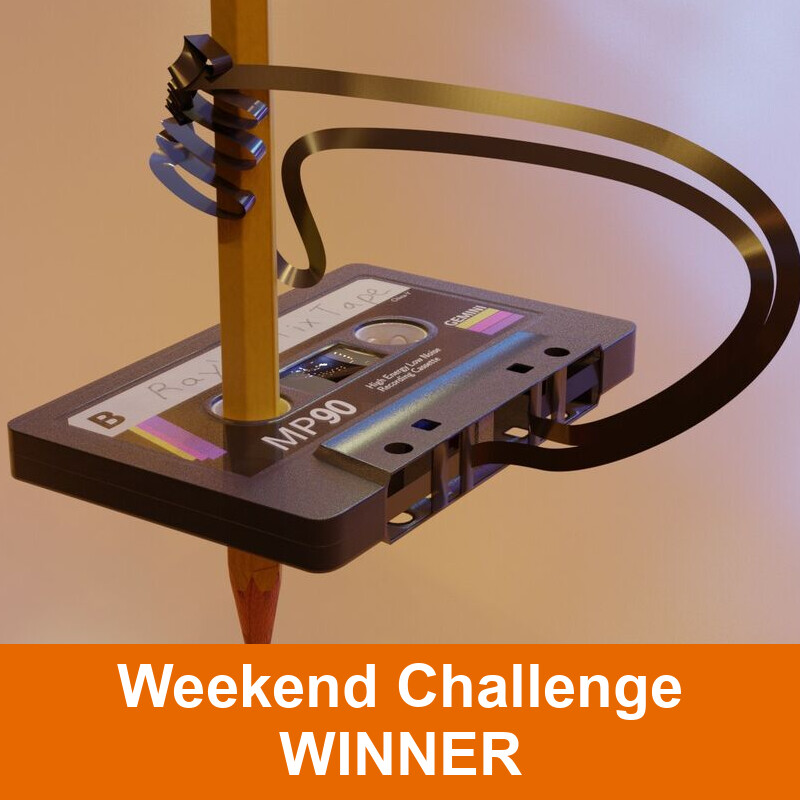 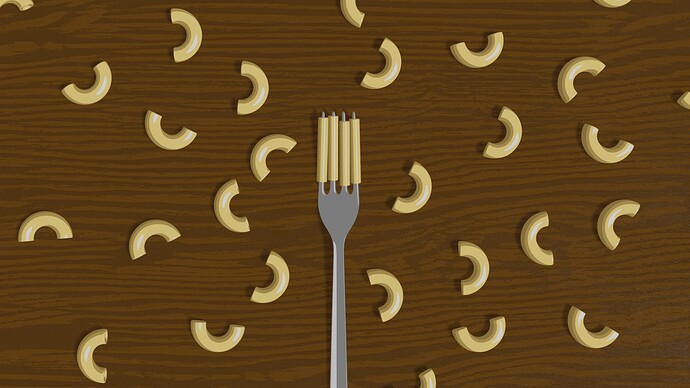 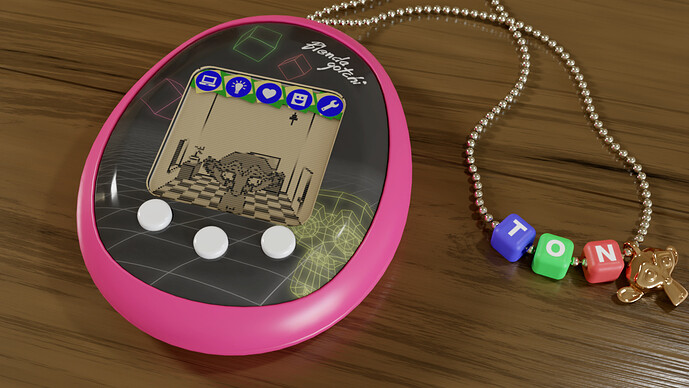 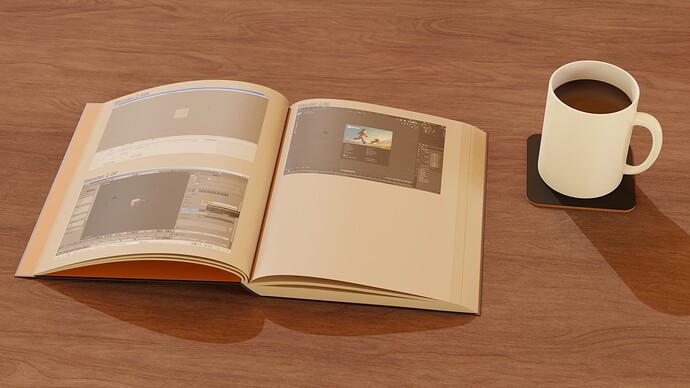 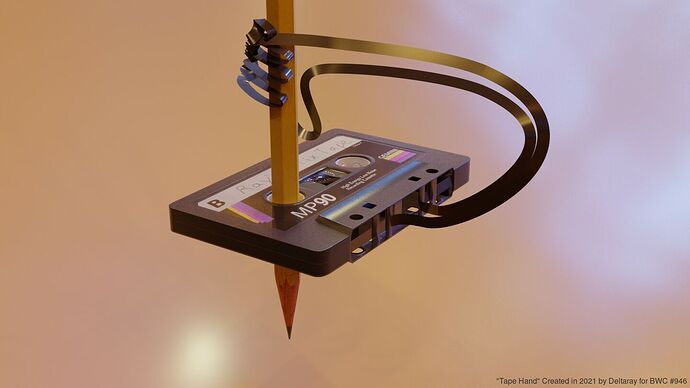 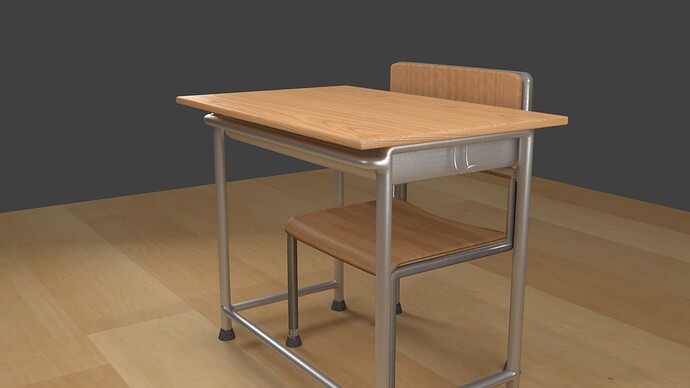 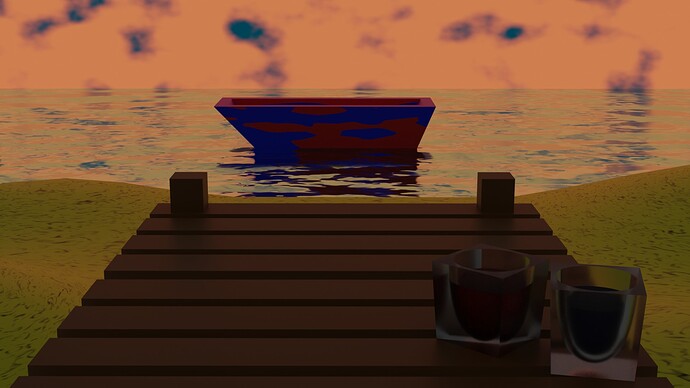 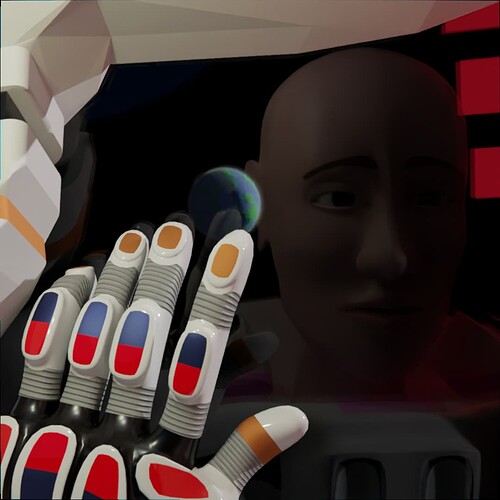 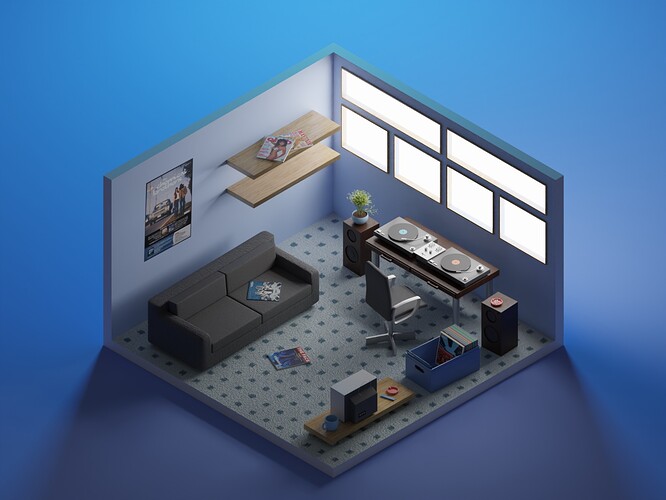 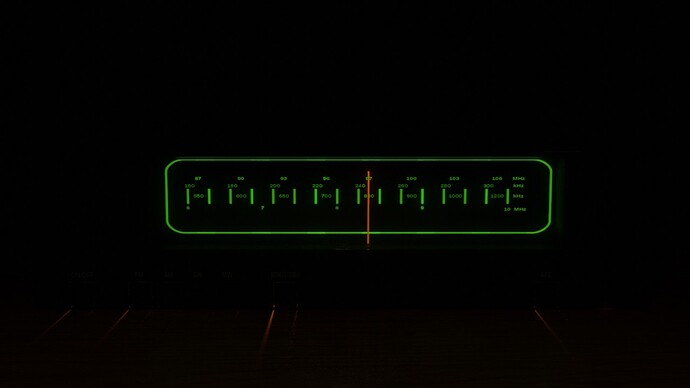 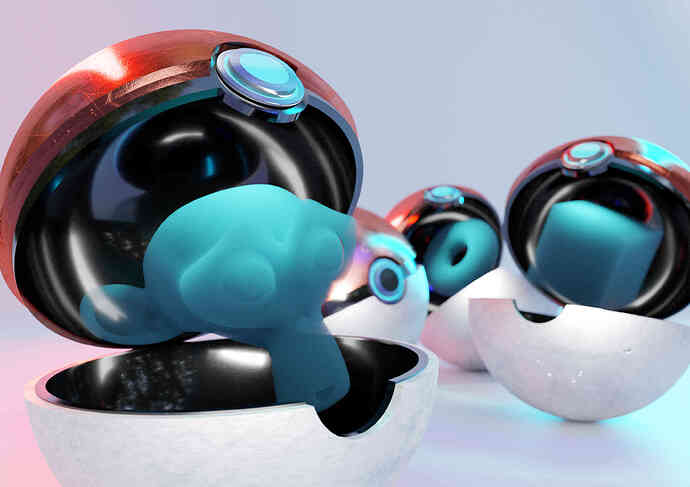 (I’ve seen rigoletto’s Blendagotchi and remembered the pokéballs that I made a few months ago. I reused the model and put some blender-nostalgia inside: Suzanne, the default cube and a donut!)

• fcharr: Those Were the Days 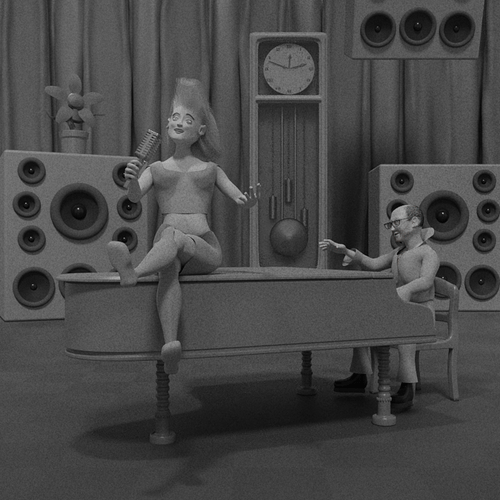 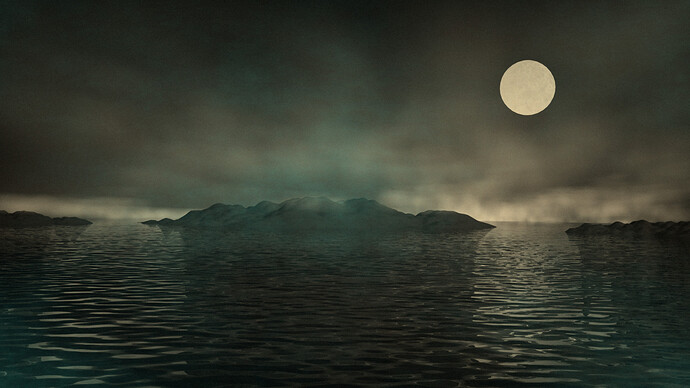 (Composition made in GIMP everything rest is Blender,) 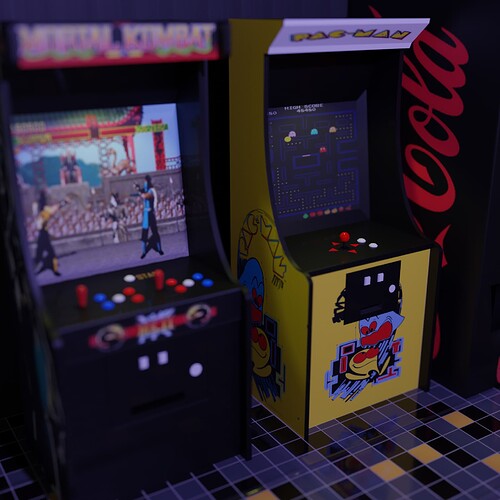 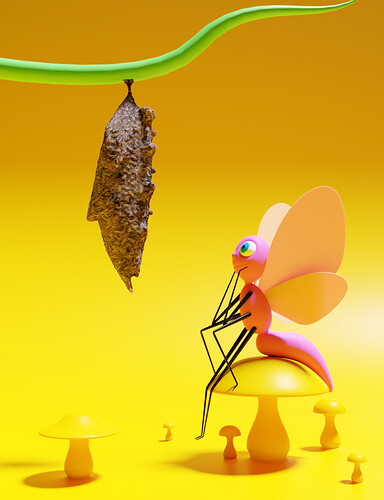 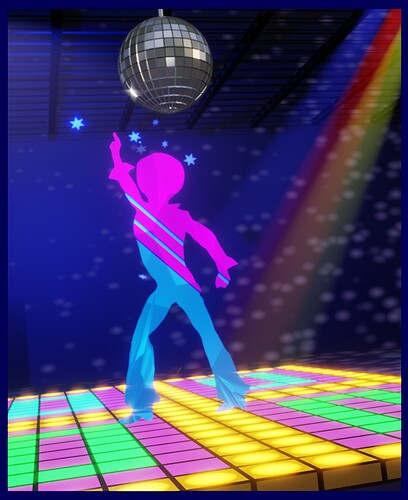 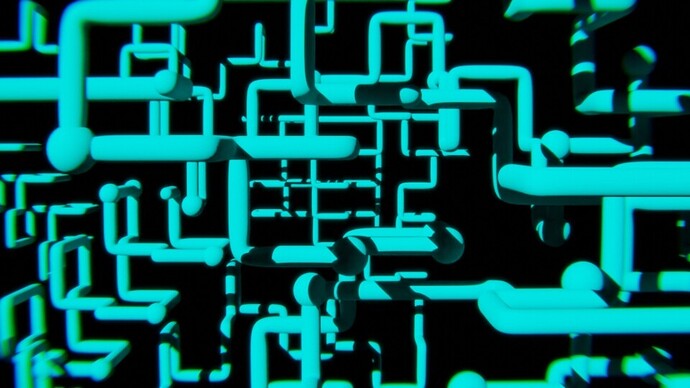 And… the winner of Weekend Challenge 946 with votes from 40.5% of the voters is… deltaray!
Here’s to all the great participators…

Thanks to those that voted for my entry and everyone for participating.

Want to start bringing the band back together? Here is your chance:

Theme #947 for Friday 13th of August 2021 is: Duet And here is a little extra: For this weekend’s challenge you are encouraged to collaborate with someone else on an entry. It can be someone from the forum, a friend, someone from your family, or whoever. This is also a great way to get someone involved in Blender or help someone learn more about Blender. Of course, you’re also welcome to participate without a collaborator, but this is a unique opportunity for this weekend’s challenge. …

Once again this week, a thoroughly imaginative set of entries, all of the very well done.

man, i did this more than once when i was a kid