Character alpha with Shadow in Cycles 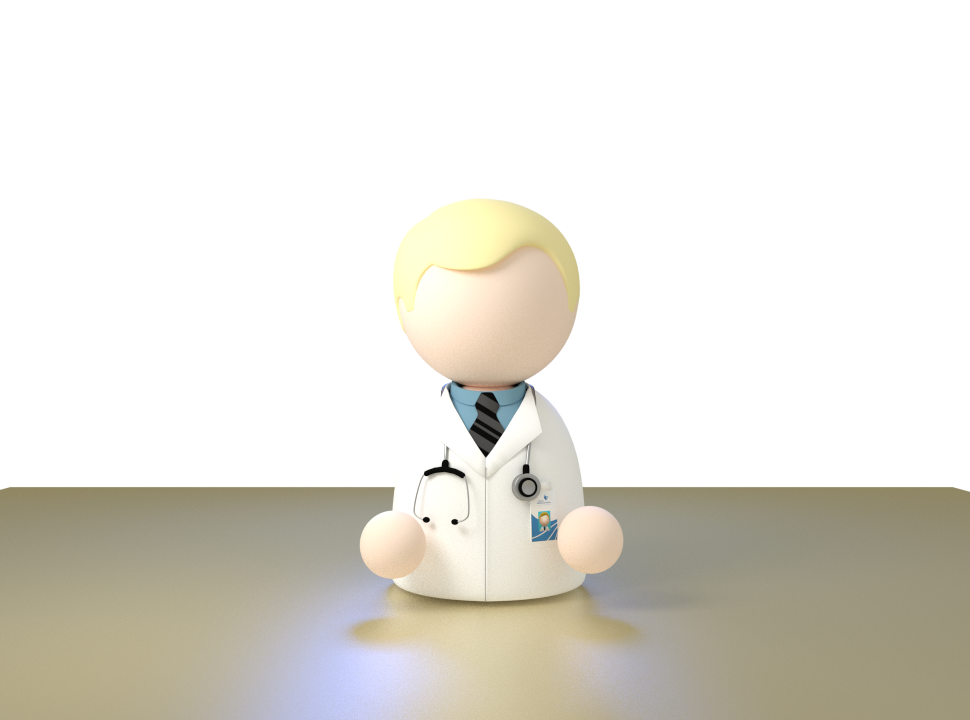 The shadow and reflection ON the floor can only be in the same render layer as the floor. However, you can seperate everything in render passes.