This is my first post for my game project but it’ll be a small project so i can test and see how everything will flow and ask for help when need it this is not a wip yet it will be once
I have finished this …development…so it’s not on the topic yet but will be so I’m going draw somethings write a lot of things study the engine more what works what doesn’t etc and I’ll get back to you all if you already think I need a chatting to or you just want to Muppet feel free to reply.

Character’s name: Yehzel Vianark
She isn’t too detailed because this
is how she is seen sort of, out of focus
and lit in a dim and soft environment
…I’ll Do a close
face portrait :pSo we have an I.D.
She will be a 3d character this
is just the concept…

There are three different images sort of showing what Ive come up with but there still getting worked on.The original was taken by cellphone with 1000X1000 pixels but still crap :ba:so I had to edit it making it more concept like for this thread so tell me what I might need to know to make this better … 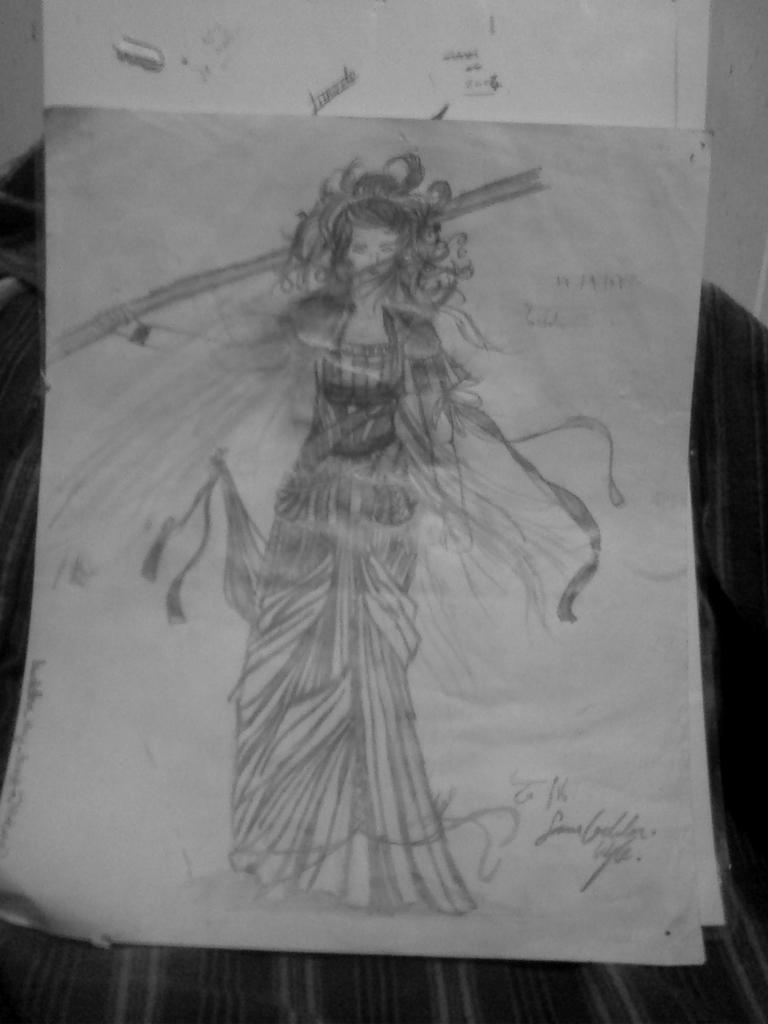 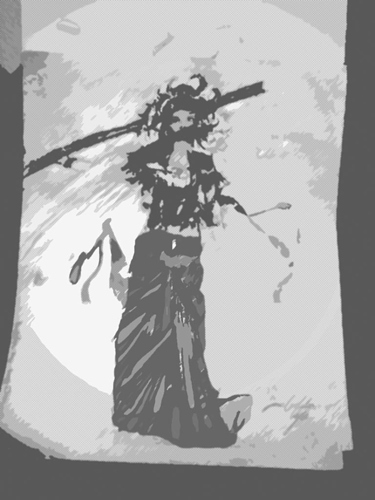 familiar to me why?She is simple like a manga character but yet she’ll resemble from my story which I still have to work on a bit before I upload that…
I am really going to think this threw.:spin: 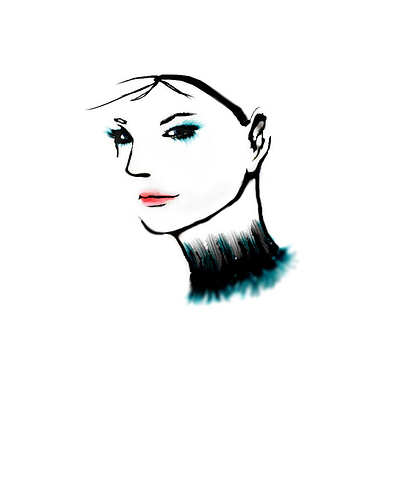 First a temp to model a face far out 24 minutes on this but hey any info in improvising my face here please leave me a suggestion!:eyebrowlift: 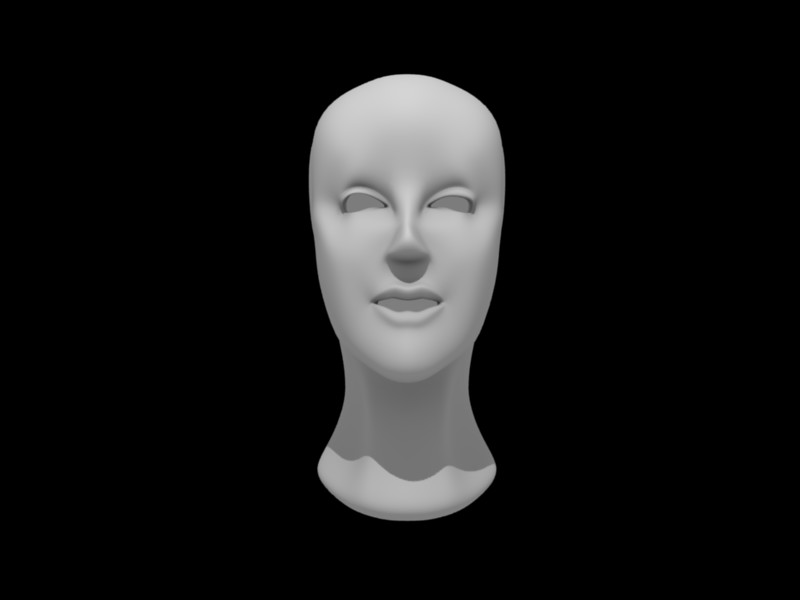 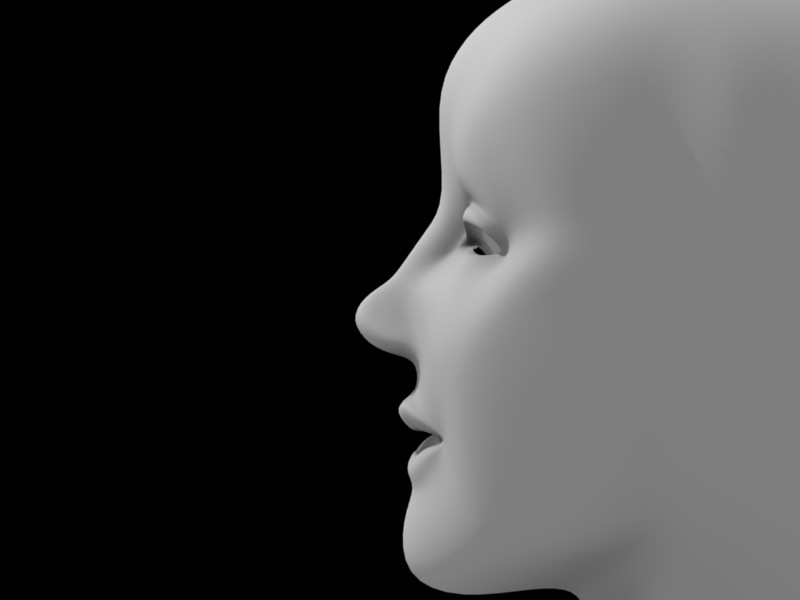 It looks great…i’m gonna watch this WIP. But its kinda hard to imagine that you did it in 24 minutes…are you a professional or a veteran?

Nice work and could you work a little on your spelling and writing. Use punctuation marks and write whole sentences. It is kind of hard to follow what you are saying with these long interlaced sentences you are writing. Especially for us non native speakers!

Waiting where you go with this.
Happy Blending…

chin too big and everything below the nose seems to stick out too far on the side view.

I would also narrow the forehead and make the cheekbones more pronounced.

Manga style would probably also need bigger eyes. It depends on the type of character though - if you want her to be manga/feminine then you need finer features.

Good work for such a quick initial mockup.

Here are some quick thoughts: I know I know I type too fast he he, okay I’ll work on it more tomorrow for now I need my sleep.

tomorrow is another day…thank you… Doncuan much appreciated.

It’s a good face except that it doesn’t look like her. Your 3/4 head sketch is very pretty and slightly ethereal, so you would be well off following it as closely as humanly possible.

It’s all about proportion. Measure the relative distances between the facial features in your picture and try to reproduce them in the model. Like for example the length between her bottom lip and the end of her chin seems to be, in the picture, about 5/8ths the distance between her top lip and the bottom of her eye. The length between her eyes seems to be about the width of an eye, etc. These same concepts you used in the drawing hold through into 3d as well, perhaps more so.

Something else that might help would be drawing orthographs of her face and using them as backgrounds in the 3d viewport. It’s easier to sketch than it is to make an entire model, so knowing what you want all the silhouettes and basic shapes to look like from the main angles would speed up the process quite a bit.

Finally, I have yet to see wireframes of the picture so I can’t comment on the topology, but it looks like you may have slipped into a couple of the traps already. You should usually post up some wireframe shots though for people to see, because topology is a hugely involved concept when it comes to model form, and even more so when it comes to animation.

Thank you soo much for the brief ZombieJohn I’ll take that on as a noob… hehe
For now its just about getting a okay?result but yes your right I should aim to for
the concept I did before I just hope once I have reached my final model of her I
do hope I have the same result as the concept …this isn’t going to be a smooth ride
I’m going to take this all in but I have to take my time…thank you so much!

Here is another attempt to get it right ill keep trying:D

I have not reached my goal with this i still need to improve
my skill seeing as i am a noob …ha ha ill be testing the
hair and doing eyes and someone will need to give me some tuts
on u.v mapping?and the best way to unwrap my head once its
done with modeling …(could be never ending on my behalf… 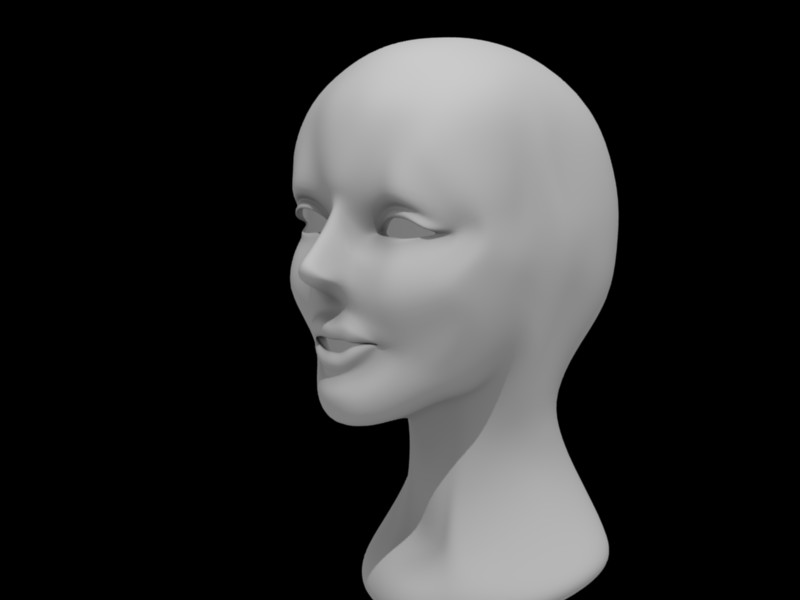 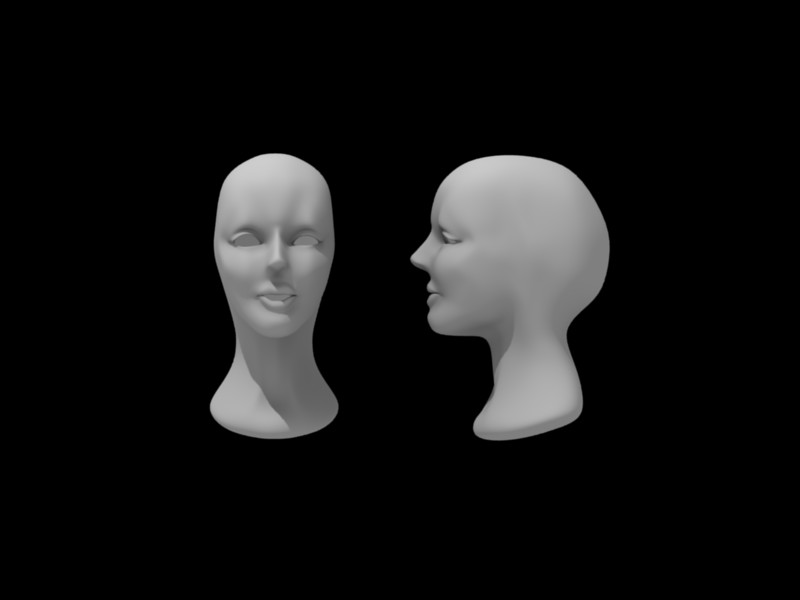 Hello! I don’t claim mastering in modeling a head, but I recently did some female head modeling my self so…
I think the corrections you made to the face were quite right! still think the skull is too extended in the back part, also the nose could use some more detail, like the nostril, well I followed a tutorial from here but it seems to be broken, but some one published it here…

The correction you made to the face look just right to me! still think it’s too big on the back side of the skull, should have a more rounded shape and a bit smaller

also I think it could use some detail on the nose, like the nostril…

I followed a tutorial from here but it seems to be off line, well anyways bunny re-uploaded at http://e2-productions.com/repository/modules/tutorials/files/A%20Better%20Face%20Tutorial/a_better_face_tutorial.htm and theres an animated gif that describes really good a way to make the nostril thats here
http://de.geocities.com/oliver_ra.contact/nose.gif

well I took all this info from this full post

This still needs alot of work I’m going to think this threw with thought.

For your first head it’s a pretty good start, seeing as my first head look like the conjoined love-children of a haddock and the persian statue of Darius.

You should really post a picture with a wire-frame up, though, so people can get an idea of how your model flows.

Okay this is kind of scary:o because maybe people will say this wire frame is crazy or something and I don’t want to completely rec her…:eyebrowlift2:.hmm okay why not one moment

here we are…a photo of edit mode:p
also i edited her with sub surf
not modeled then sub surfed
hmm, what do you recommend i do ? 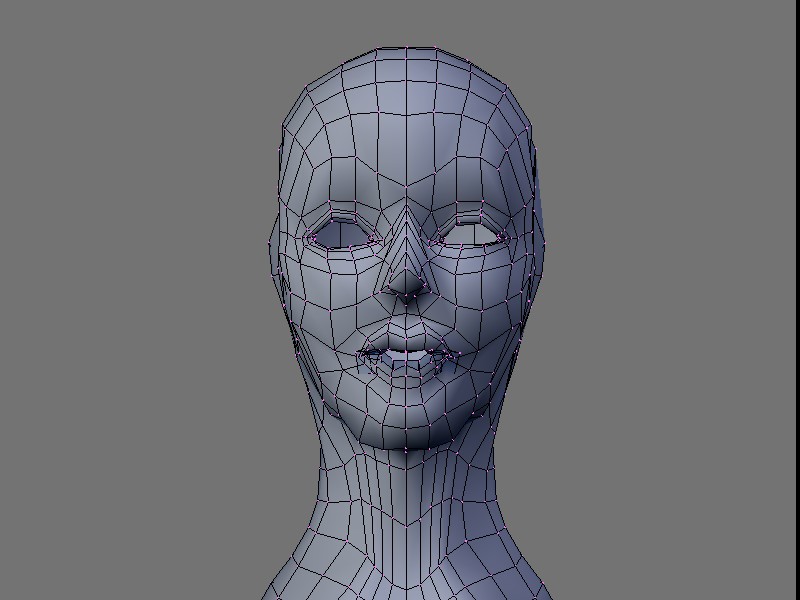 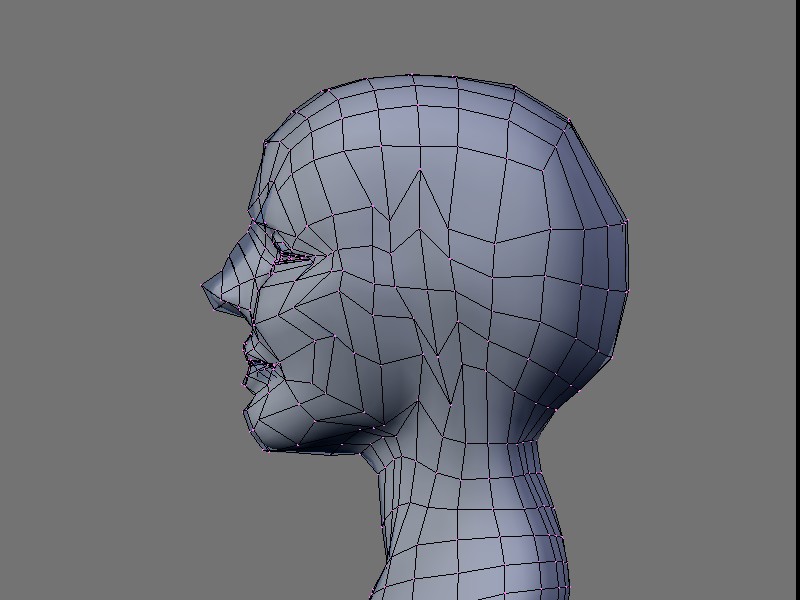 i dont mean to be rude or anything but aht topology looks like a complete mess O.O 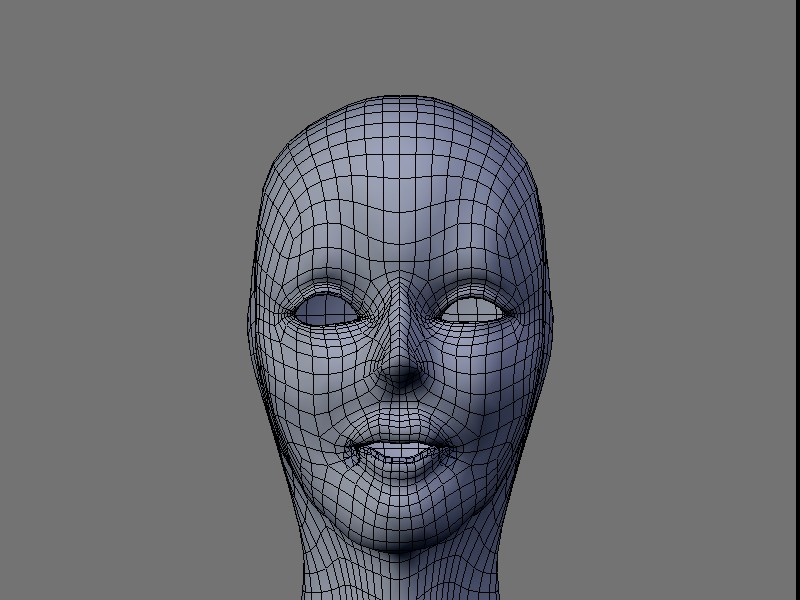 That is because i modeled it with subsurf and when the subsurf is …applied then its no longer a total mess, tI still have a lot of work to do on this thank you very much for your input:eyebrowlift:

Would you think my mesh was clean if I didn’t upload the mesh wire?