I’m trying to rig up my character for use in Unity 3D.

But I’m having difficulties getting those objects to follow the same way as the main rig.

Here’s two screenshots of what I mean.

This is the standard, non-posed rig. 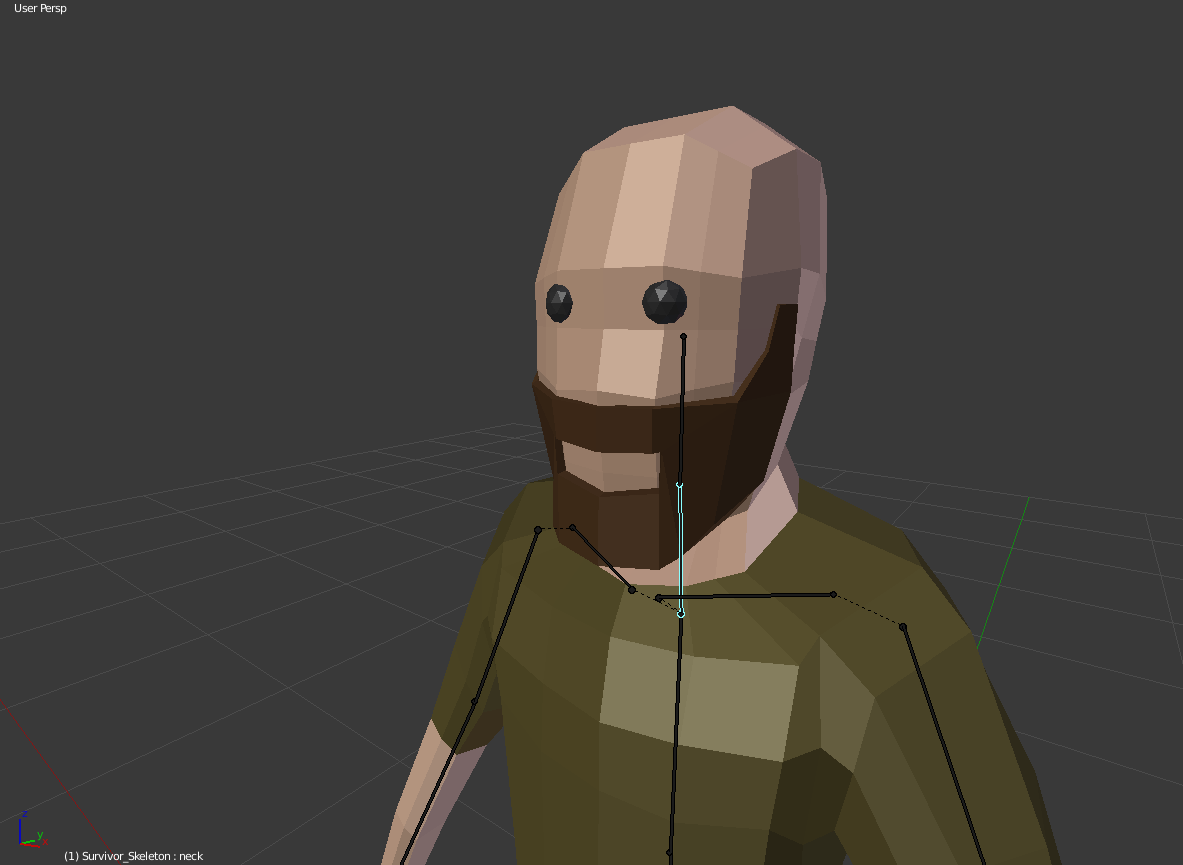 Then when I try to rotate the neck/head. 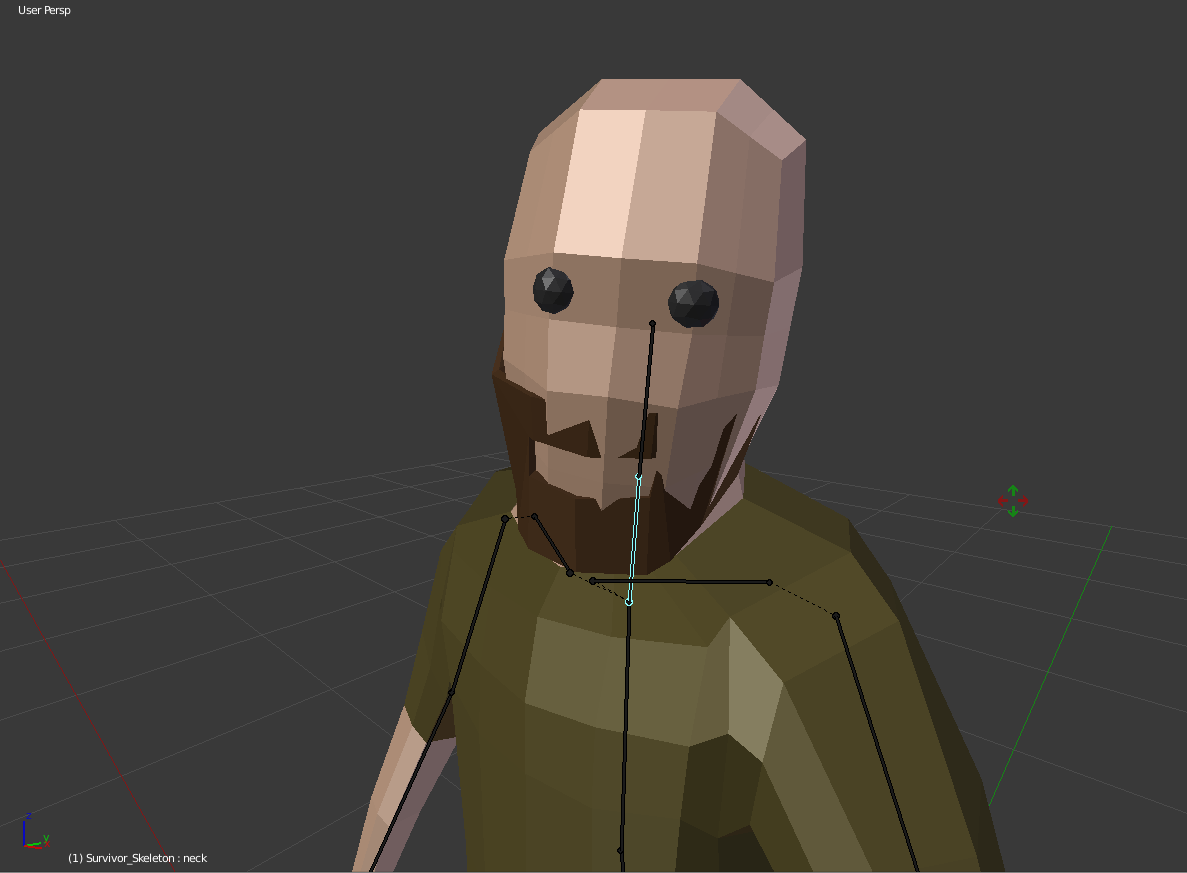 The beard follows, to a degree, but then it starts clipping horribly. This also happens with the eyes, but not nearly as bad.

I have toyed with weight painting on both the character, and the beard/other objects. But it doesn’t help.

I’m still learning rigging and armatures, so some help on how I could achieve this separate object rig, would be awesome.

Check your weighting.
Check it only has one armature modifier

I don’t believe I’ve parented the beard in this .blend save. But it’s fine, I’m just trying to find the best way to do it.

I’ve solved my problem, turns out it was some weights on a few bones.