Can blender be downloaded and used on a chrome laptop?

Sent from my LG-D850 using Tapatalk

Not unless you find a way to install Windows or Linux on it. 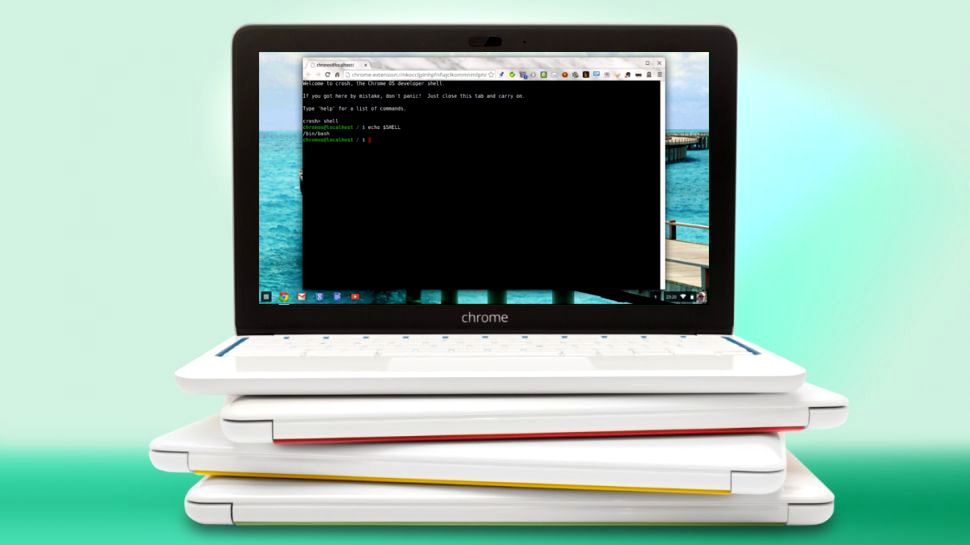 How to install Linux on a Chromebook

You'll have a Crouton of fun

that is so messed up

Sent from my LG-D850 using Tapatalk

Look on the chrome webstore, there are plenty of creative applications

I bought a $150 Lenovo Chromebook, installed Linux with Crouton (like in the article above) and I’m using Blender on it right now. I’m not doing anything complicated (yet), it’s mostly to have something portable and somewhat disposable for my rough-and-tumble train ride (don’t ask). The process is a little daunting at first but viable for the technically adventurous. I’d originally considered using GalliumOS but didn’t feel comfortable with the changes I’d have to make to the drive. The openGL is a little wonky and in the Blender User Preferences I had to change “Selection” to “OpenGL Occlusion Queries” to solve a crash-when-selecting bug and “WIndow Draw Method” to “Full” to solve another crash, but it’s kind of amazing that it works at all. For $150.