Greetings fellas!
CoS is being rebuilt from scratch, and it’s getting into a bottle neck with the amount of work!
I’d like to have a few volunteers to help me build a great game!

So far we have:

You can check more about the game here.But all internals of the game are being reworked, even the story, so what you know about it might be obsolete. I’ll be working on Blender 2.5x.

Thank you for your attention.

Hmm, maybe I took this project for granted…

I began this project in 2007 when I started learning Blender. It was my entrance to the game industry.
The project is intended as a Trilogy: Genesis, Exodus, and Ultimate.
Genesis will be open source and free, single player, Exodus, Multiplayer with donations, and Ultimate will have a per month fee MMO game.

COS is a space Simulator fps with RPG and RTS features.
Features in gameplay are to be:

So what has been done so far?

From 2008 I’ve been running countless tests on planetary landing and walking, and I’m still running a few tests today.
The following are a few shots I kept around:
Very first tests: Moon base (2008) 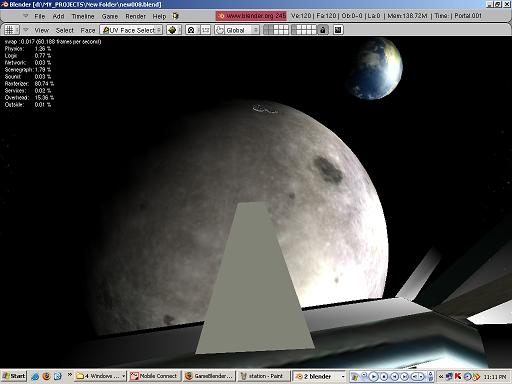 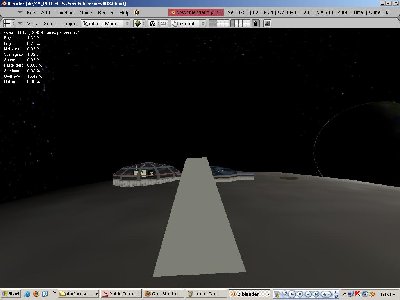 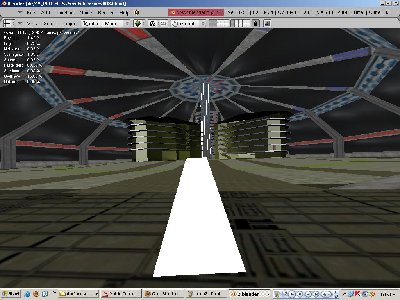 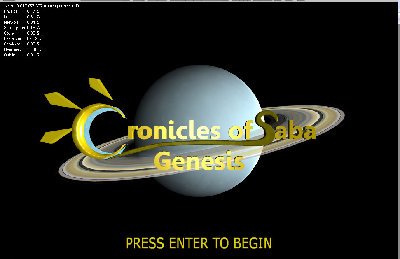 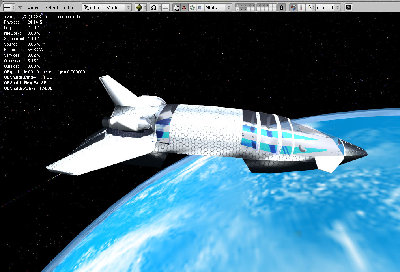 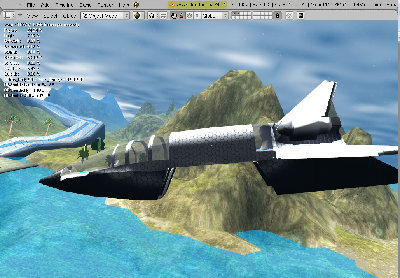 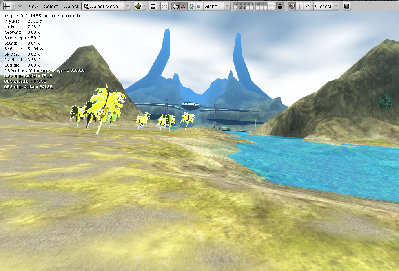 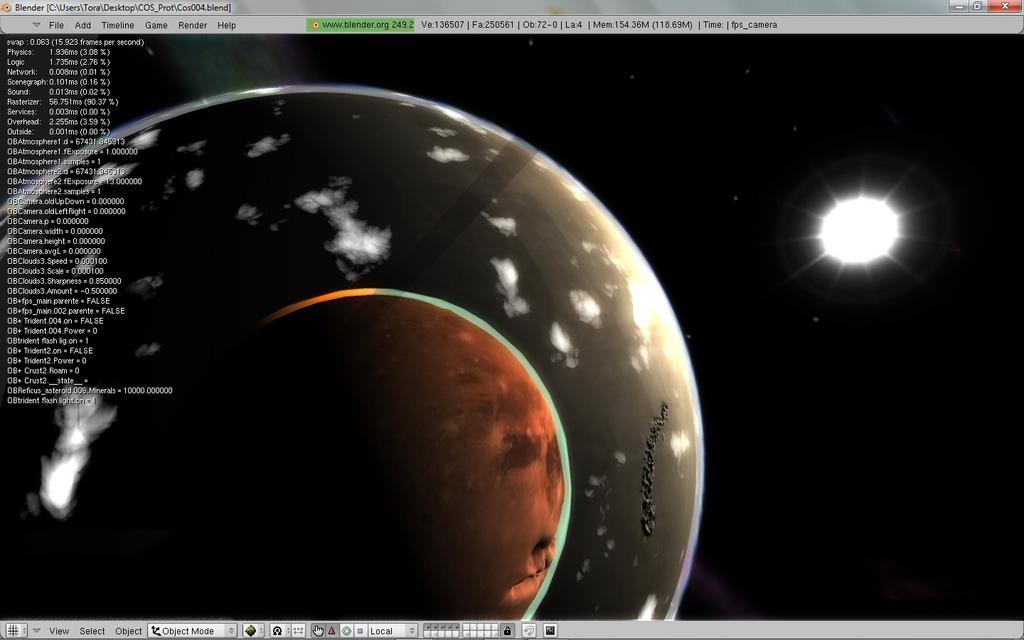 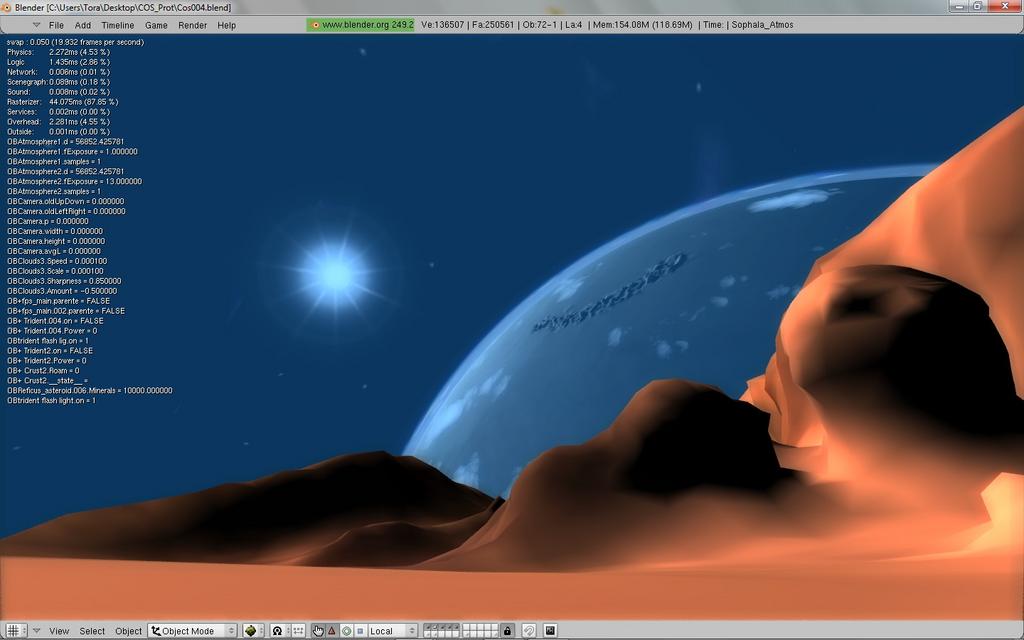 What’s the story?
This is a resume of the whole story.
The story is about a fight for survival. It’s based on an old movie known as ‘Starship troopers’.
The player goes to a Space Academy and learns vital skills, while doing so, a giant bugs alien race invades the galaxy and is now about to take Earth and other human colonies. You must defend the humanity, and take the war to the bug’s home (Saba in the ‘neighbor’ galaxy Andromeda.

As you can see, this is not an enthusiast noob trying to make an ‘awesome’ MMOFPS game knowing nothing. True I’m still learning, but I’m committed and work hard! I hope to succeed.
Also this game is supposed to squeeze any drop of juice the BGE can offer, and fake what it can’t I’ll try to stuff as much features as I can add and see the result. It might be unreasonable, but I expect to motivate all many people as possible!

Thanks for joining the team!

Hi,
actualy nice game but if i may advise something:
Work on the graphics a little bit beacuse the mars and earth surface is too empty.
then if you using BGE i would prefer another and better game engine for example UDK (Unreal Development Kit) or Unity … both of them are free ofc…

I thank you for your interest for CoS.
By ‘work on the graphics’ do you mean add more content?
Indeed! since the planets are where the actions happen, they are supposed to be populated. This is why I made the project public, that’s why I need more people to help me fill up the planets with vegetation, rocks, etc. I also labeled it current work. I need to work on the physics of landing (atmospheric flight/drag, better gravity script, and AI) before populating the planet (I might just do the other way around)…
As for the ’ use another engine ’ suggestion, I thank you for your concern. However, CoS: Genesis will always be a Blender child! I may look for other engines later on, for the sequel, but for now I’ll stick with blender. Even if I manage to pull up a multiplayer part with Unity!

OK, that is done. Thanks for joining