Hi,
I was playing around with preferences of Blender and Luxrenderer for my diplom project, and I end up with a short video. I tried to make a motion with blender and one render from luxrender.
I will develop the church project in WIP thread, but this scene i think is finished for now.

Rendertime: about 5h (i was testing also netrendering ) Bidir Metropolis

It is an old gothic church in Brzeg, Poland. My diplom project is to made it a small concert hall and 24h open social area with high cultural potential. In second part of the church complex will be a recording studio. This is only a space proportion test, but I pull it a little to far for a test 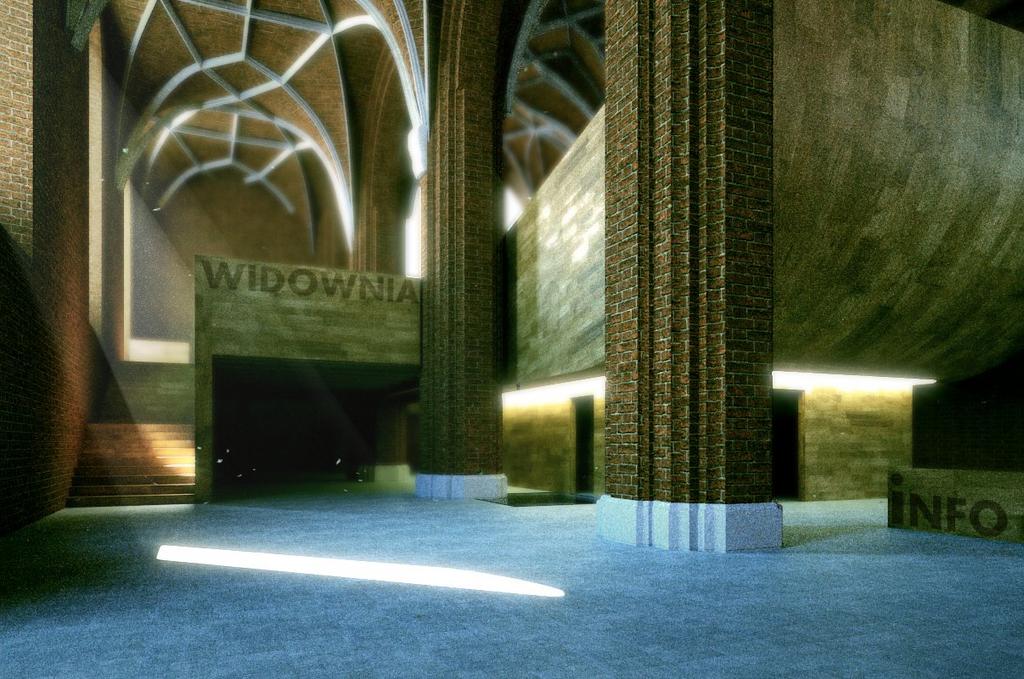 Very nice! Good luck with your diploma, I will look for the Wip thread to see more of it!