Inspired by the level ‘NeoTokyo’ in Timesplitters, and Gleb Alexandrov’s ‘Big City Sensory Overstimulation’.
I have yet to do anything resembling a good scene, but I blocked out some basic reference to get it on the forums. 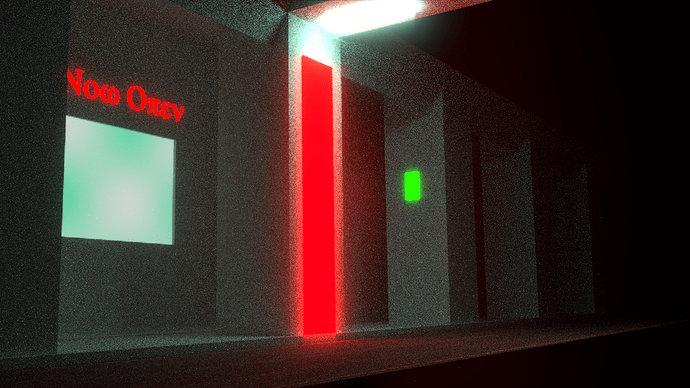 It will, of course, get much more complex with time. This is just a blocking out of the main geometry, and adding light sources that somewhat resemble what I am going for in the final image (For example, that luminous green square will be a ‘walk now’ sign).
Also want to add fog and rain in the final image.

Not much to critique right now, but if you’re modeling after a futuristic version of Tokyo, shouldn’t the signs be in Japanese?

Not necessarily Tokyo, I just drew inspiration from from NeoTokyo in Timesplitters, however I do see your point. I will play with the text when I am done with the basics of the scene. 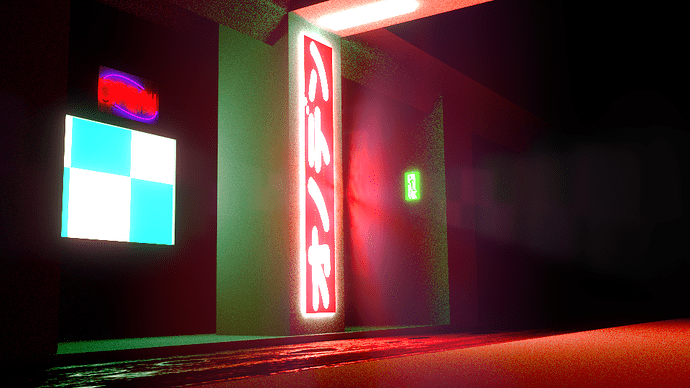 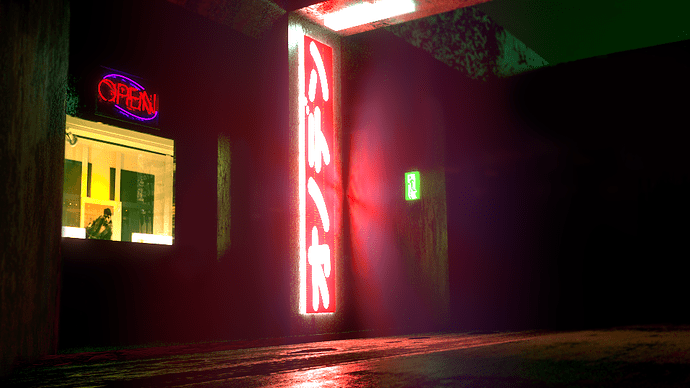 Added treeline to break up horizon. 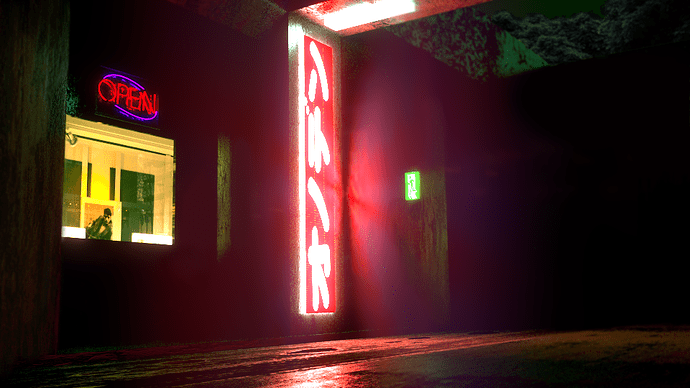 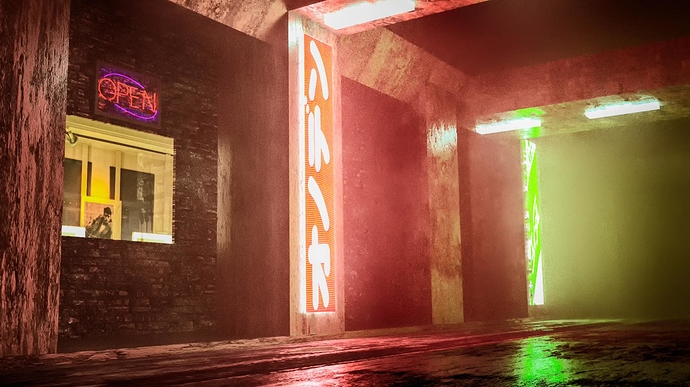 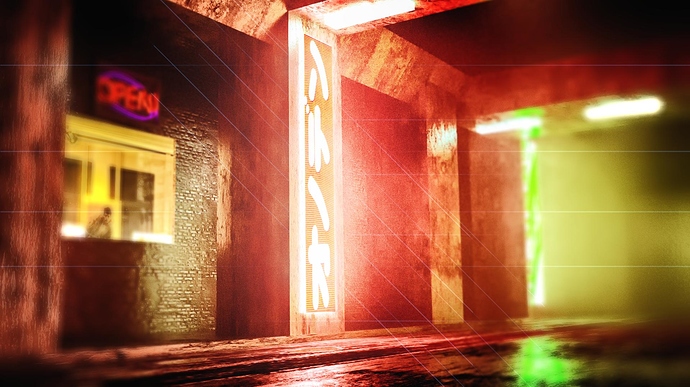