I have been an artist in the VFX world for nearly a decade and so far I’ve primarily worked with Maya because that’s the software my employer chose to use. Now that I run my own VFX company I chose to use Blender because, well, it’s just better! Here’s one of the first projects I’ve done. It took me about a week from start to finish. The pistol is modeled in Cycles, using an HDRi I took myself with a little mirror ball. 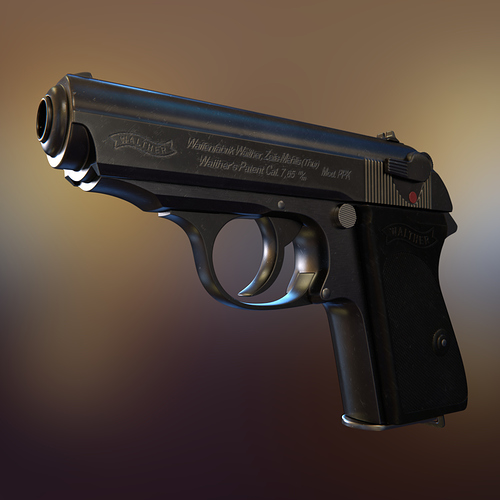 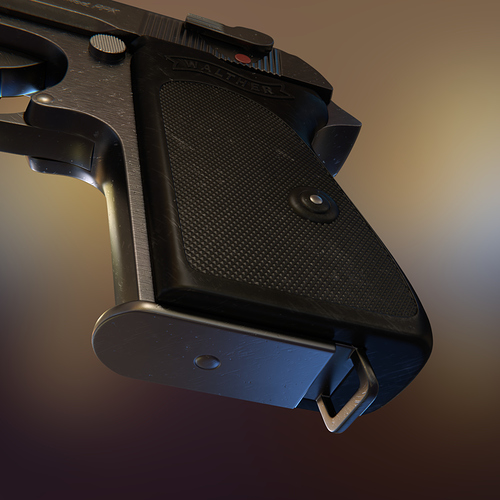 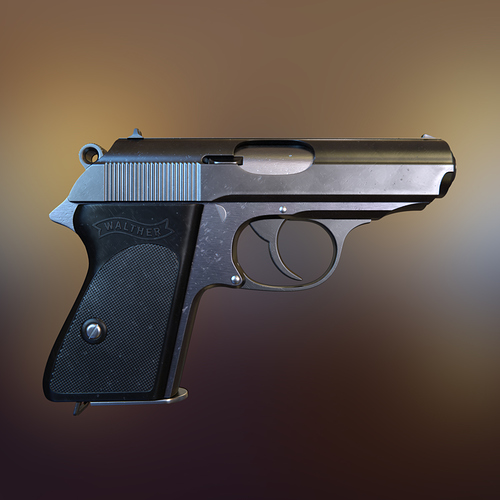 I thought it’d be cool if I modeled in the grooves and such, just because I could. My idea was to make it look as old as it’s supposed to be, rather than have it look brand new. It’s a first for me, and I’m pretty happy with it!

Damn saucy! I love the amount of detail in here.

Terrific.
You could add some extra scratches on the sides of the trigger and on the trigger protection. Otherwise it’s perfect imho.

Fantastic work, janhuybrechs! The gun looks great in both the “far” views and the close ups! All the edge highlights looks great, very well modeled. How many seperate UV’d objects did you have to break the weapon up into to achieve this?