Clouds made up of 2D planes for older games engine?

Hey everybody! I’m working with an older games engine that doesn’t really do volumetric clouds but I’m basically making a small village above/on some clouds.

My question is - is it possible to create clouds in Blender that I can then sort of just turn into 2D image planes kinda like how a lot of games engines create particles like smoke?

What I mean is - in games engines you’ll often have it where the smoke particles are just a lot of randomly placed and rotated 2D planes.

I’m looking to do the same thing but for static clouds… They don’t need to move but having them solid without that sort of dissolved/feathered edges won’t look too good.

Does anybody know if this is possible?

Yeah, unless I don’t understand your question, it’s super easy to do.

Just find yourself a bunch of cloud png images ( a bundle in which they all are more or less the same color grading is better) and import them as images on planes (use the addon for this).
Scale, overlap and place them where you want. 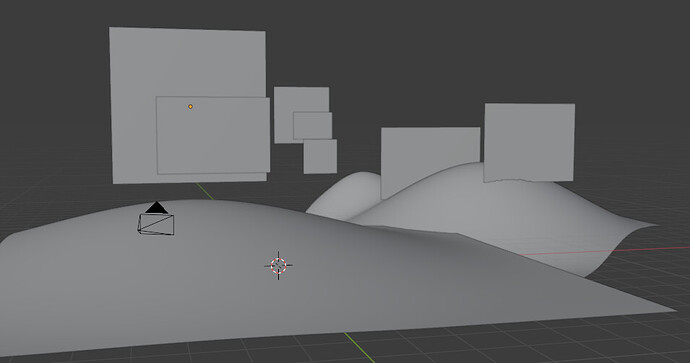 You can even subdivide the planes and sculpt them in the shape you think the cloud has. This way they’ll catch light differently.

You can play with the shadow’s transparency to have the casted shadows more or less intense. 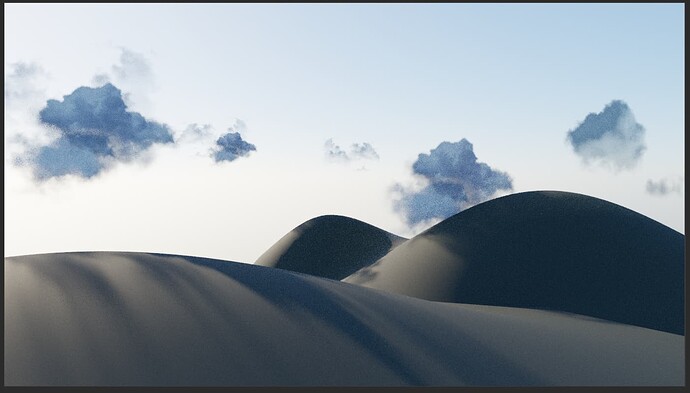 Let me know if that answer your question.

If you’re looking to create the clouds by yourself, you can render different clouds to use with planes by doing something like this:

Okay hmmm let me elaborate more… Imagine Bioshock Infinite where they have cities on the clouds and you can see the clouds around you running between the cities.

I was wondering if that sort of thing is possible but using clouds made of image planes and not particles. So, if you’re standing in the city, it would look like there were clouds both around and under you. As if the city was actually on the clouds.

I’m not wishing to make renders in Blender but to create semi-realistic clouds that I can then export and import into a games engine.

Here is a better example of what I mean…

Use super soft sprites, and maybe a particle system to emit them. You could make the planes always face the player, like they do in games.

Yeah that’s the problem because it is an older games engine so particles aren’t really viable option. It would need to be more like planes arranged in the shape of a cloud kind of deal. It’s okay I’ll figure something out lol.

You may have more success asking your question on a forum related to that game engine.