Dear all,
I’m experimenting a very strange issue when I try to render a scene from the command line. I’m using the last version of Blender (2.77a on MacOSX, but the same on Linux) and I launched the render from the command line with the command:blender -b nave\ attraverso\ nuvole3.blend -f 127 -a
and the result is this one:

On the other side, if I launch the render of the same scene from the graphical interface the result is different:

It seems that from the command line Blender is unable to handle properly a material with volume scattering. Did someone experimented the same issue? If required i can share the full scene with you.
I tried also with older version and they render the scene properly in both cases. 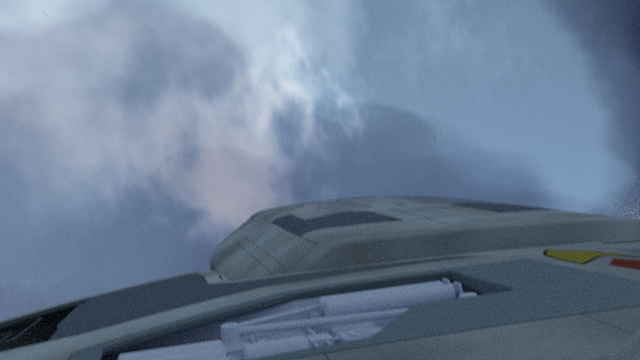 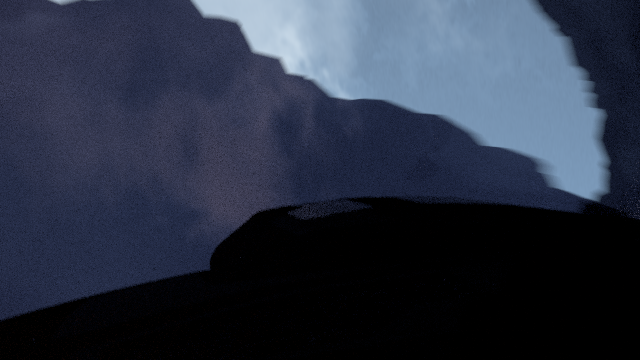