I’m a new member to this forum, but I’ve used Blender 3D for many years. I used this amazing program (along with ZBrush and Adobe products ;)) to create the artwork and animation that I incorporated into my senior performance at Clarke College in Dubuque, Iowa. I thought I would share some of the work I did for the project.

This is a poster I designed for the project:

Here’s another one (admittedly done in ZBrush mostly): 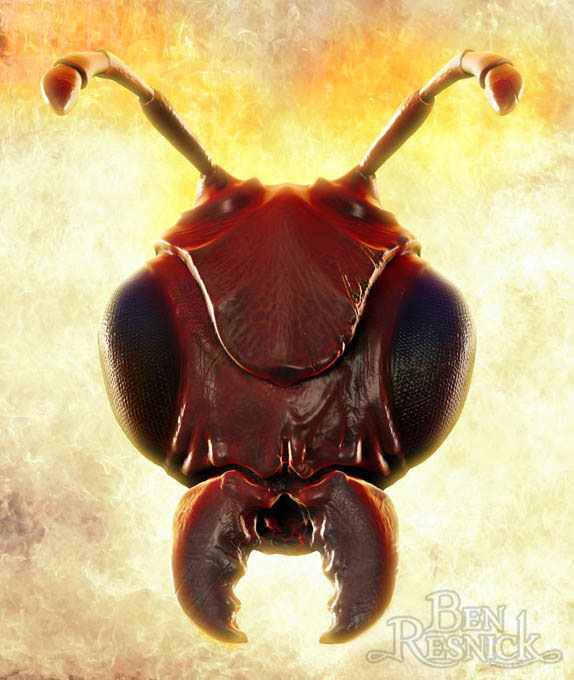 And I also spent a great deal of time on a teaser trailer for the game as well:

Wow, I think it might have taken 2 days for this post to show up; I wasn’t even sure it got through. Is that usual?

WOW! 0_0 That was an amazing video man! Loved the animation and intensity of it. Really good job on the stills too. This would definitely make a cool game. How long exactly have you used blender? Hope to see more of your work here soon.

Wow! I just watched the video, that is incredible work, very smooth animation. Wonderful textures and models. I think the reason it took a while for your post to show up, is because new members posts are reviewed by admins to reduce spam.

The would be a fun game imo, very good work in every way, thank you for sharing it

that is truly spectacular. everything is really superb, animation, sound, modeling, lighting, and and and… or better: ant ant ant

well done. i’m sure this could be a very fun game to play.
i particularly like the logo. perfect!

That’s some prety incredible stuff man. The video is great, but the still images blow me away. The ground on that first one looks real. It looks like they are models that you have taken a photo of. Well done.

That’s BRILLIANT!!!:yes:
how long did it took you?

the ground and tree look simply brilliant, as do the ants but i tihnk the scenery looks photo real, concept is awesome too 5 stars.

Holy cow!! You should send some of those stills into 3d World. Amazing stuff.

Actually, I should probably clear up some misconceptions now. The ground in the battle scene looks photoreal because it is photoreal; that is, the backdrop is a matte painting created from a variety of photos in Photoshop.

That being said, thank you for all the comments everyone. Oh, and someone asked how long I’ve used blender; about 4 years.

Awesome job. I am a big fan of RTS, and a game like this would make a cool edition to the genre. Maybe Blizz will buy it from you

That trailer was just so professional, seriously it did the job as I now really want to play that game. Really brilliant stuff, even the logo is cool.

Great video benithil, ant movements are great! Keep it up!

excellent work man… that looks like a game that would be fun, and put some new elements into the rts world - i really liked the idea of recruiting other species and how that could change the focus of your army… im sure you’ve been considering if you could actually make this game as a job… and I would say, absolutely!!