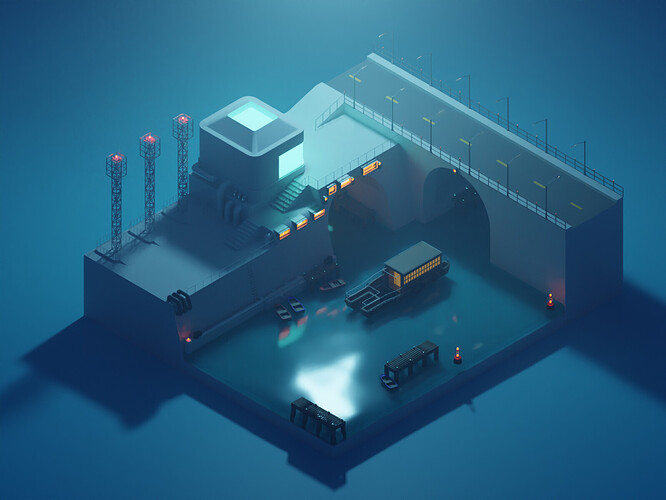 Hey everyone! I just barely made it after grinding real hard for the past 24+ hours straight (Yes, I know, super unhealthy and shouldn’t be repeated ever again), but I thought I’d share my process in the form of a ‘Complete’ post instead of a WIP, like it should’ve been from the start, (Apparently, someone didn’t read the rules carefully enough). Anyways, I started Blender back in the 2.83 (Obvi) days, and have been using it on/off ever since. I’d consider this my 3rd “personal” project in all that time. Ever since the announcement of this challenge I wanted to really challenge myself and make a photorealistic/semi-stylized scene featuring a mecha instead of the tugboat and having all the concrete of Ian’s terrific scene be replaced by tons of foliage, similar to the post-apocalyptic concept art that floods Artstation on a daily basis. 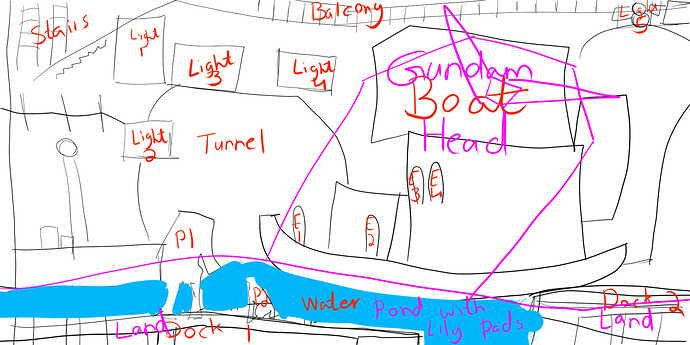 Blockout1920×960 346 KB
I analyzed the scene and dissected the major components and wrote them down on a checklist of things that should be included or replaced by something similar, if I were to remix it in any way. 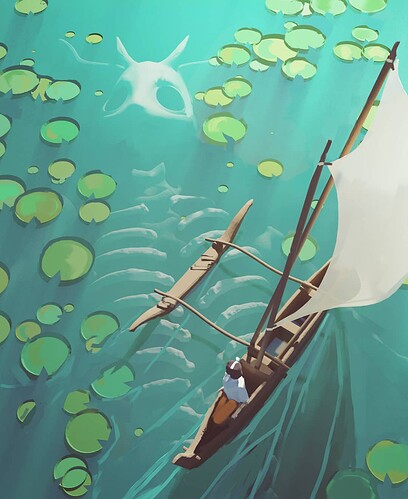 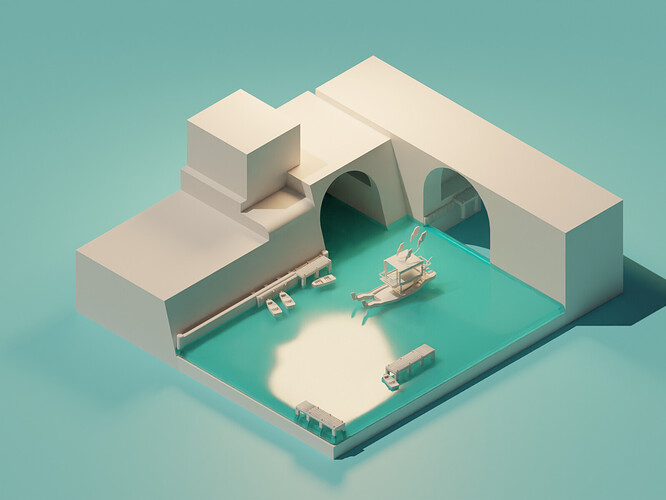 BCON22 441600×1200 176 KB
And then slowly but surely, built up to this image that I’m really happy about. It’s not the best thing I’ve ever done, and I wish I could have detailed a bit more somehow, but I’m really proud that I managed to complete it in such a short time frame. I was quite surprised at how disciplined I was these past 2 days. 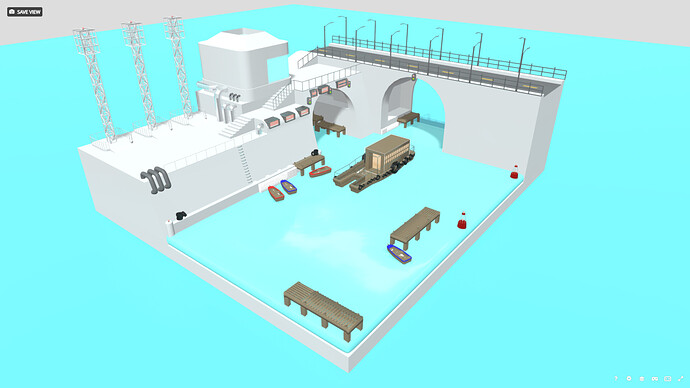 Also also, sorry the post was all over the place, I was trying to finish it before the power outage, also the sleepiness is really kicking in now. Now, Imma get a good rest. 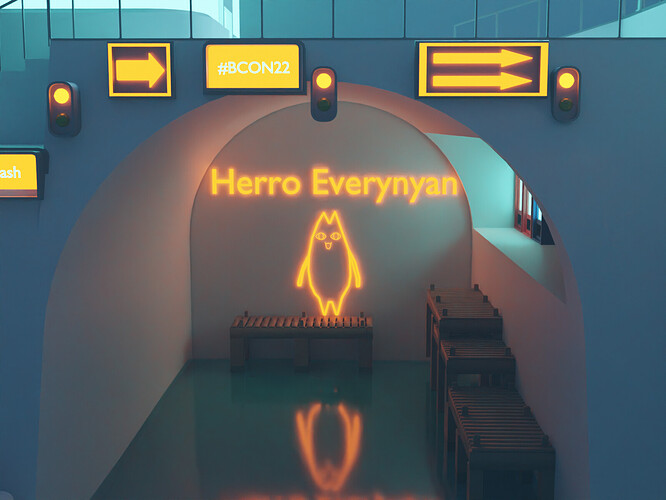