A tutorial about compositing in Blender while respecting the scene linear data. I would say it’s a video on intermediate level, because you need to be familiar with the compositor. 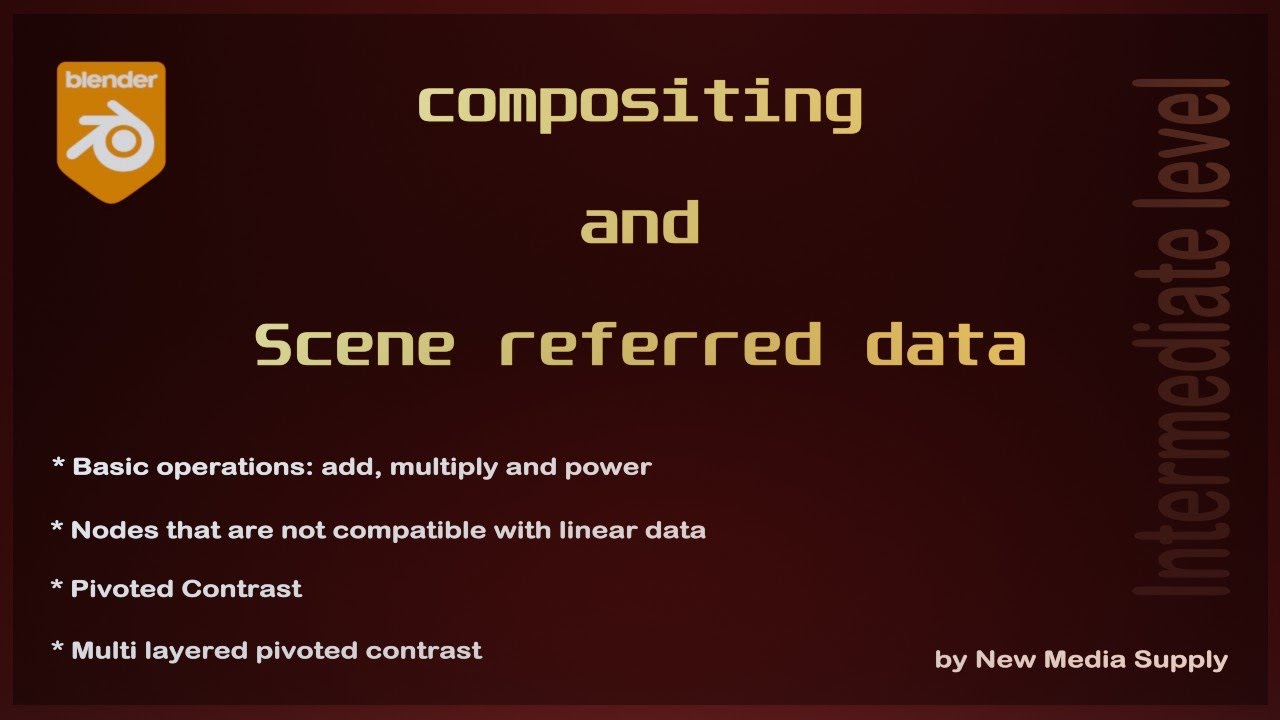 Discussed in the Video:

Why I think the tutorial has it’s importance

One of my objectives is to help the Blender community just because I am a Blender user myself for 6 years. And I know the potential of Blender and I recognize the urge of creating. Many Blender users dream about making a career with Blender somehow. Now, Blender is a mixture of tools. Some tools are designed for display data while they are operating in scene linear data. The reason that this is so, is that Blender worked for many years with a default transform view which is not good to represent Scene linear data on the screen. The result of that is the Blender developers didn’t realize, when they got their inspirations from Photo Editing programs, that these tools are not working properly on Scene linear Data. Namely: you don’t see it when you use the wrong view transform.

And, after 4 years of Filmic in Blender, we still see tutorials that doesn’t respect scene linear data. Many users still don’t realise what is going on exactly. I hope that this time, the video will reach more users. Good thing, is that I see already a good amount of interest, but often the right people have to discover it.

On the other hand there are other very good tutorials, so this is not the only video. But each video is unique and uses another approach.