USAF Concept Fighter Jet I made in Blender with some compositing, vignette, color grade and correction done in After Effects… DoF done in Blender. Let me know what you think! 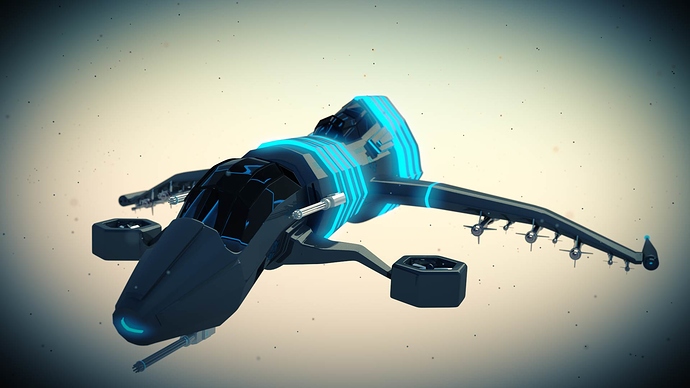 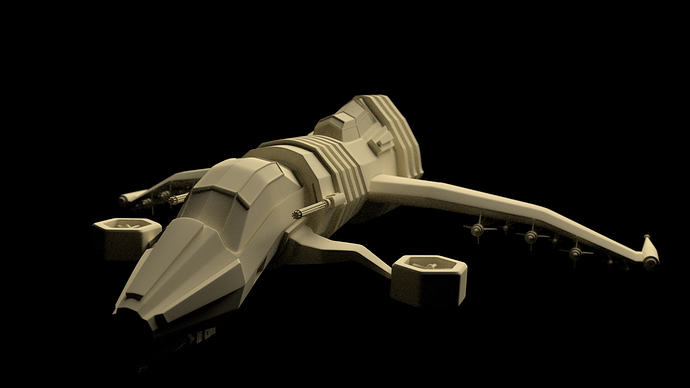 Very nice! It looks like you have captured everything in your model very smoothly! The transitions from smooth to hard edges is what I like most and the way that you used your shaders really stands out! However, the vignette effect may have bin a little bit of overkill. If you go with depth of field and a black background with a metallic floor it should finish it off nicely.

Yeah I realized the vignette was overkill too… But thanks! Will do!

i think the gatling-gun things should be bigger. on one plane, the A-10, the gun it used was bigger than a VW bug.
very cool idea though! 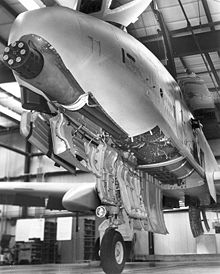 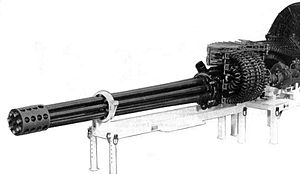 sorry my pics are lo-res, but just search wikipedia for GAU-8 and you should find it

New Update! Changed to a car paint shader with some muzzle flash using volumetric scatter in Cycles! Let me know what you think of this new version!
500 Samples 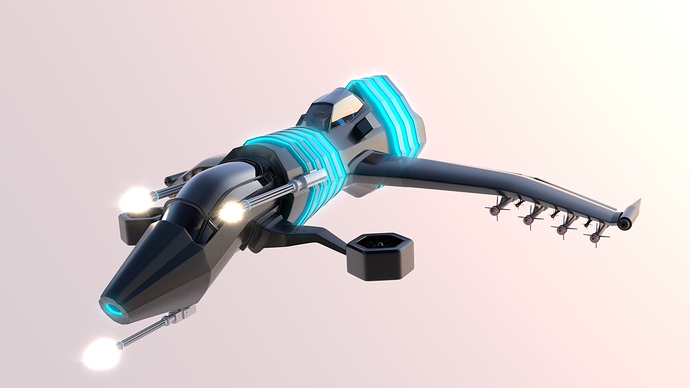 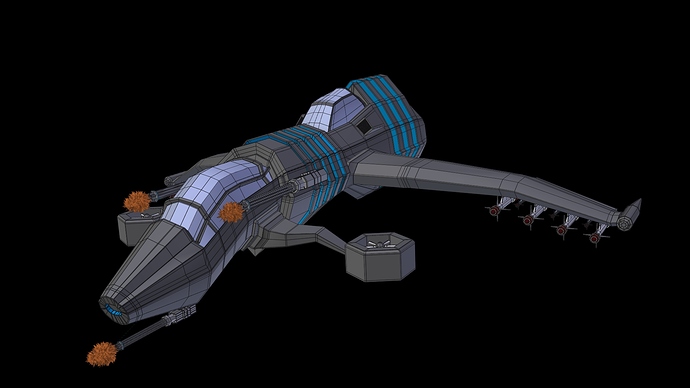 Though I believe I have thoroughly modeled this craft, I’m not sure what to do with it as the scene seems a bit boring, maybe have it in a hangar etc.

Very nice modelling, and I really like your lighting and composition in your second version. I think with this being a concept design it comes off really well on the white background. If you want to put it in an environment, I would suggest having it in the air rather than in a hanger. In terms of CG stuff, they only comment I have is that the nose looks a little grainy and flat. I don’t think its your samples, since the rest of it looks great, but you might try playing with your shaders and lighting in that area.

From a design perspective, a couple things stand out to me. Now, I’m no aerospace engineer, but the fans (which I assume are for vertical takeoff) seem too small to lift the plane. The wings also seem a little small (width-wise) to generate enough lift, and they seem a little far back, which makes me think it would be unbalanced.

Thank you very much for the praise! Thanks for the pointers and showing me the problem spots. I guess the fans were too small, and will be adjusted and I will update ASAP! thanks once again for the praise and criticism!

looking very cool! the fire is really good too! but the guns (apart from being a “tad” small) look very clay-y, although i like the glowing ring aroun them

thanks! The guns still need some tweaking as you said

Those fans at the front makes the ship look ugly and weak.

thank you very much! i will try the over scaling and see if that will sell it!

Those fans at the front makes the ship look ugly and weak.

Ok then. What is it exactly that makes it look “ugly” maybe you could expand? Also, show some respect and not go around and saying people’s work are ugly thanks!

how did you make the muzzle flash objects? they came out really well!

how did you make the muzzle flash objects? they came out really well!

I used volumetrics (yay) i can show you the node set up & creation of the whole thing if you want. But in a nutshell, I just created a cylinder, added some loops, and just made it like this using proportional editing: 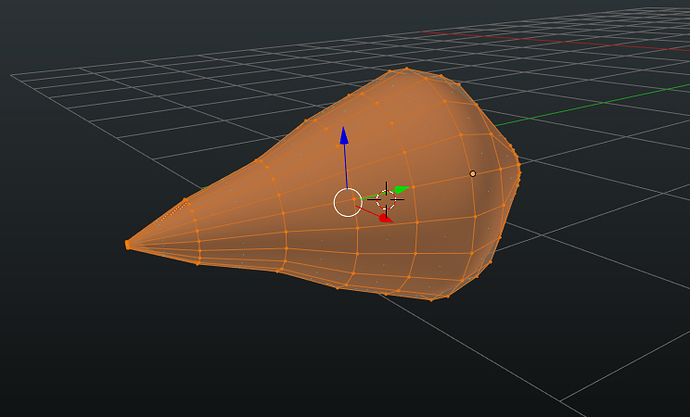 then I used a sub surf and displacement modifier to create this form (using a noise texture, size of .08, nabla .03 and depth of 1)

Then used this node setup (made by myself btw) 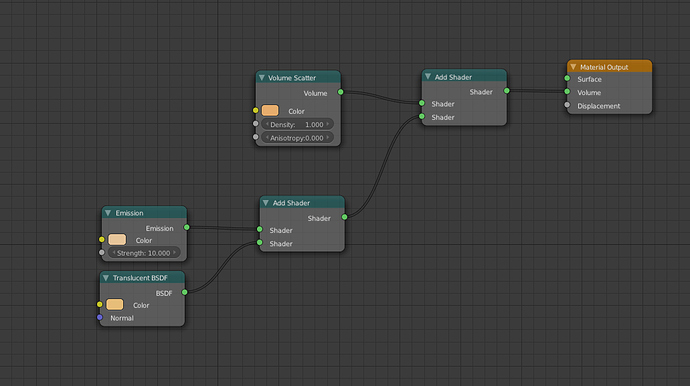 and some compositing will sell it all!