I just finished two short films using primarily Eevee to see if it worked with my style of filming. I think II got two very good films out of this. I’ll be uploading tests and other videos like this every other Monday so stay tuned for more weird tests 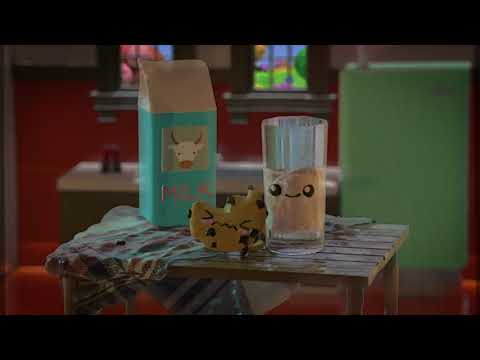 The first one is called ‘Cookie’ not very original but I was playing around with the concept of making a video animation that looks like stop motion. It’s a decent first attempt. 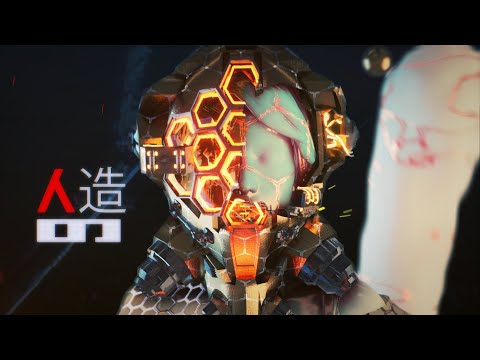 I and the team create an interesting world in which an AI unit must come to terms with her past life but nothing is as it seems. Admittedly it was only supposed to be an Instagram test, I ended up making a whole story with it.
1 Like