After playing this amazing game (Dishnonored) I’ve got inspired by it’s level designs and steampunk style. That’s really nice game with awesome style “steampunk + magic + stealth + fps + assassinations + two endings” :yes:. I’m not so cool to create any level or a scene like that :(, so I decided to make a crossbow first:evilgrin:. I found a concept art of crossbow in ingame gallery, took screenshot and started modeling. After modeling I realized that I’m bad in shading and texturing. So give me some good tutorial links 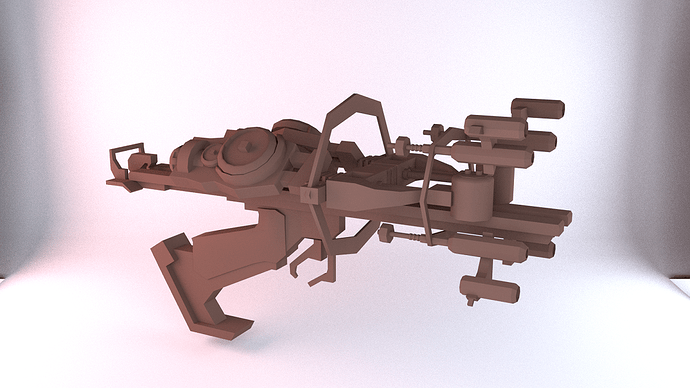 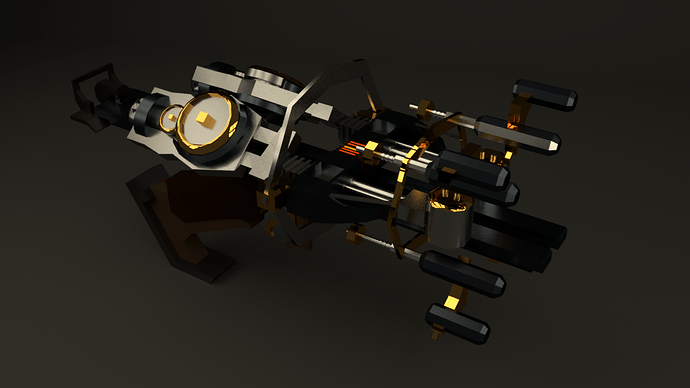 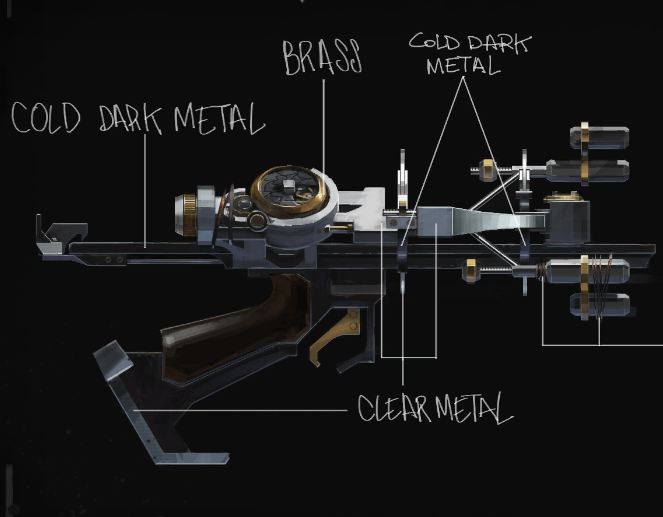