I just finished configuring a new HEDT with an AMD 3970x (32-core Threadripper) processor and an RTX-3090., and am having some issues with Blender. GPU-only rendering with the 3090 only works in Blender 2.9, in all other versions I get the error “Cuda binary kernel for this graphics card compute capability (8.6) not found”. When I try rendering in Blender 2.9 with both the processor and the GPU checked in the CUDA settings, a serious crash occurs that immediately powers the computer off (this happens as soon as Blender starts rendering tiles on screen).

There was a fix for a similar binary kernel error by downloading and adding a file (kernel_sm_75.cubin) to the scripts > addons > cycles > lib folder, but it appears there is no such file yet for 8.6 (which should be in theory kernel_sm_86.cubin). There are plenty of CPU+GPU benchmarks for my setup, so I know it is possible.

What am I missing? Thank you so much for any insight!!

Early adapters always run into problems, since compatibility takes a while to ‘get there’.

Though I never heard of it being so bad as shutting down your PC. Does only CPU work fine ?
Are you on windows ? CUDA or Optix? Tried OpenCL just as a test ? Did you try the buildbot of 2.92 ? 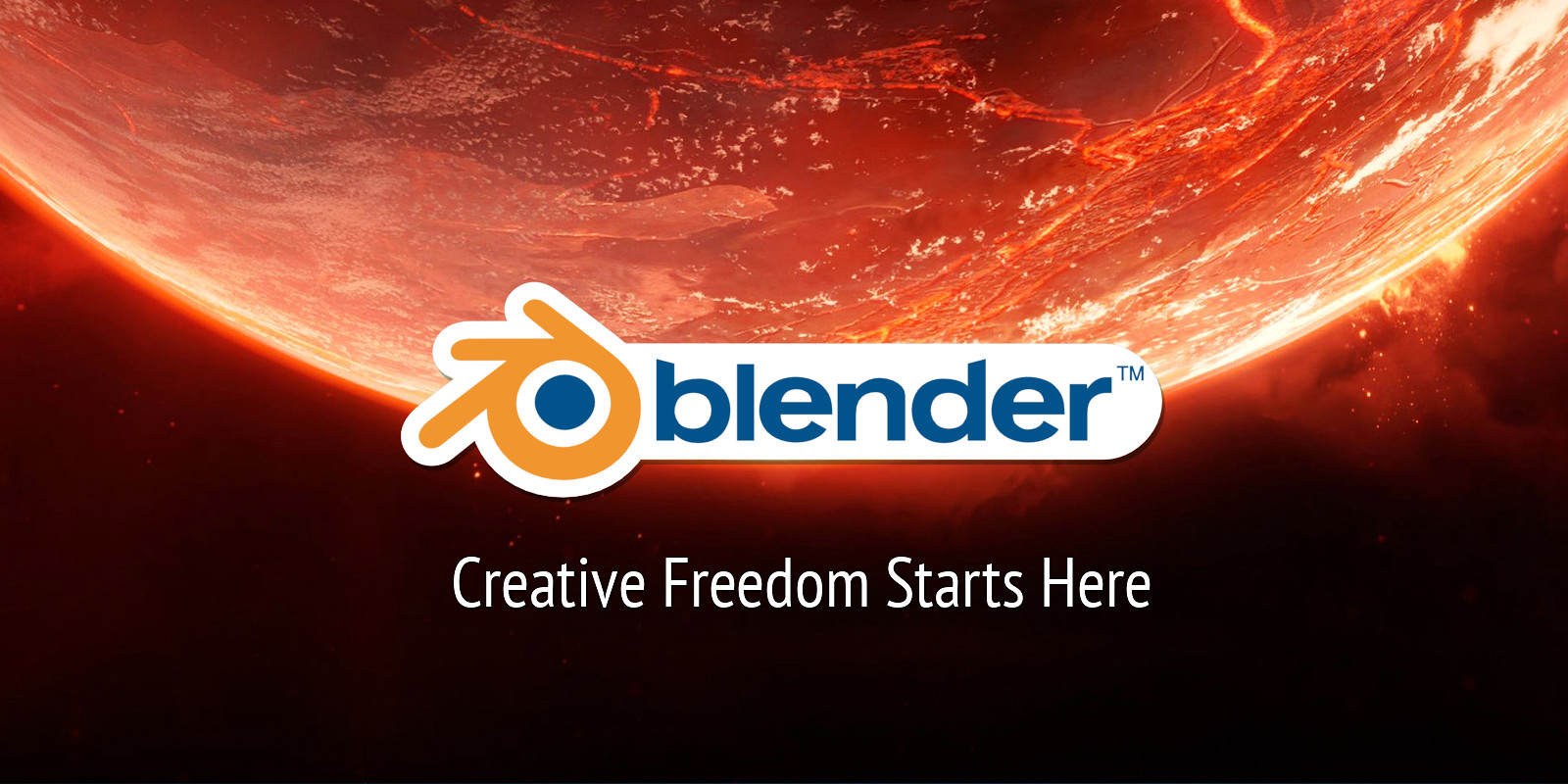 Could you mention the rest of the system, specifically the psu?

My OS is Windows 10, motherboard TRX40, psu is EVGA 850GA. Rendering in Cycles. Rendering on the CPU by itself works fine in all versions of Blender, 3090 only works in 2.9, the option to use both simultaneously is only in the 2.9 system preferences (CUDA) but that’s the one that crashes the machine.

I also notice that the tile size just before the crashes appear to be larger than usual. It looks like 4 or 5 tiles are partially complete when the crash occurs, they are only visible for a split second before the crash.

How big is the tile size in your settings? When I use hybrid rendering, I usually pick a 32x32 tile size for better performance. In general, I think small tile sizes like 32 or even 16x16 are preferable for hybrid rendering.

Ps Have you measured the system’s power consumption when using both CPU and GPU?

This does seem related to the tile size. The crash happens with 32x32 tiles. I ran several more tests with varying tile sizes, and was able to render without crashes using CPU+GPU, although there is no measurable increase in render speed using larger tiles over solo-3090 GPU renders:

Pretty sure the PSU is just undersized. Even for a non-HEDT system the PSU would just be enough.

32 x 32 seems like it might be the sweet spot, but that’s the one that is crashing. 32 x 32 CPU only is 40 seconds. Based on the benchmarks I was expecting a more significant speed boost over GPU only

This might sound foolish, but I suspect a connection between the tile size and the power consumption. Because the optimal size of 32x32 pushes both CPU and GPU to the their full load you might have some instant power spikes that might cause the shut down.

The PSU is just way too undersized for such a system under full load. Solution is to get decent PSU in 1200W range to compensate for spikes or TDP limit card/CPU.

Thank you everyone for the very useful replies. I am checking on upgrading to a better psu and will update on the results.

Really get a decent one from a reputable brand like Seasonic or Corsair and dont just go for the cheapest one with the desired wattage.

Just an update to this thread. I installed a 1200-watt PSU, that fixed the power-off crashes. GPU+CPU render speed for the aforementioned frame was 22 seconds, a negligible increase over the GPU-only for this particular project, but still a massive increase over my previous setup. Thank you again everyone for the solution!

Ever since I upgraded the GPU and PSU cycles stopped working for me. When only using CPU blender crashes unless it’s an extremely simple scene.
I tried rendering some previous scenes and it just doesn’t work anymore while it was working perfectly before the upgrade.