I posted this in another thread but I’ll add it here just for the record. Your rocky landscapes look nice. Would you mind describing your method a little bit? It’s it pure blender or some other tool to model them?

I use World Machine to generate height maps and other useful maps. For example it generates a map for the talus (the skirt of rocks/dirt) at the base produced by thermal erosion, and visible in the image above. It’s a node based system. I export the height map as a 4k OpenEXR file which is 32 bit float to preserve the detail when I use it as displacement in Blender. I’m using microdisplacement so the terrain is technically just a single quad plane, with adaptive subdivision of course. I also use Krita to edit some of the maps, for instance to increase contrast for material distribution. 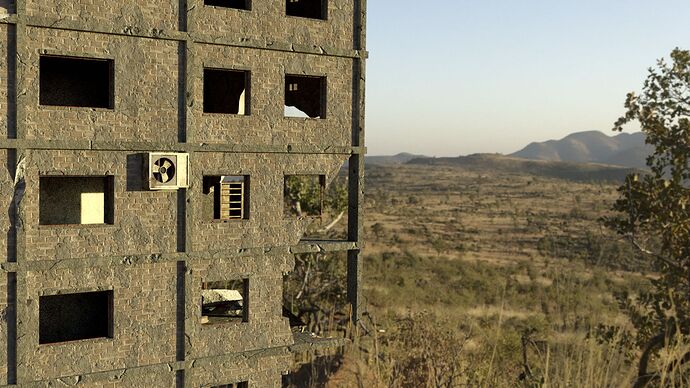 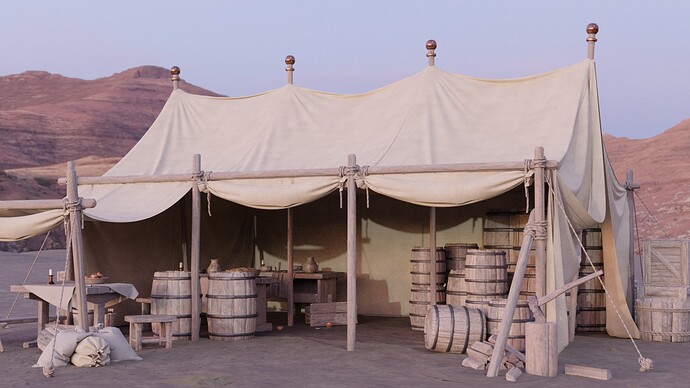 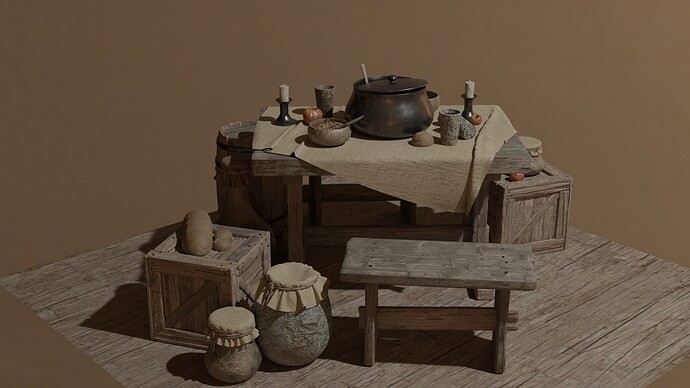 Some nice assets to play with. 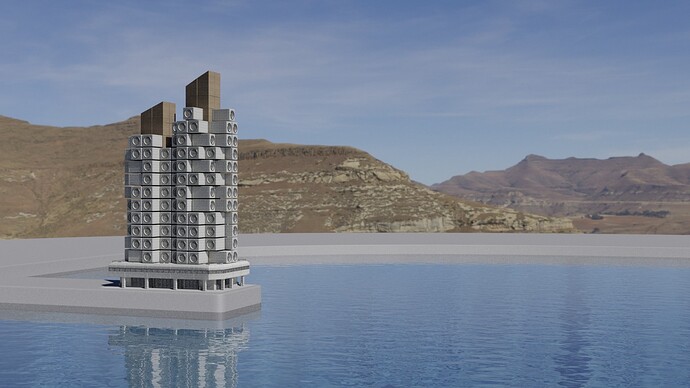 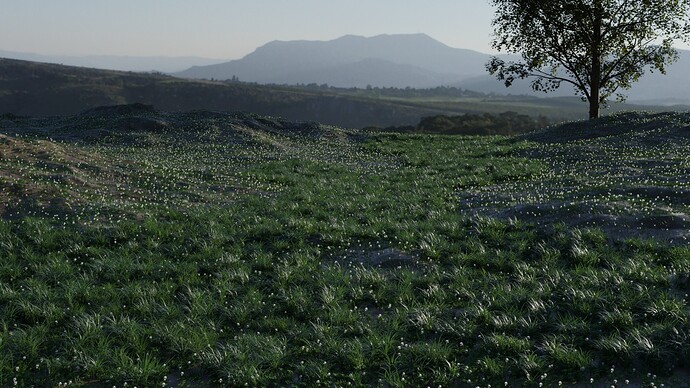 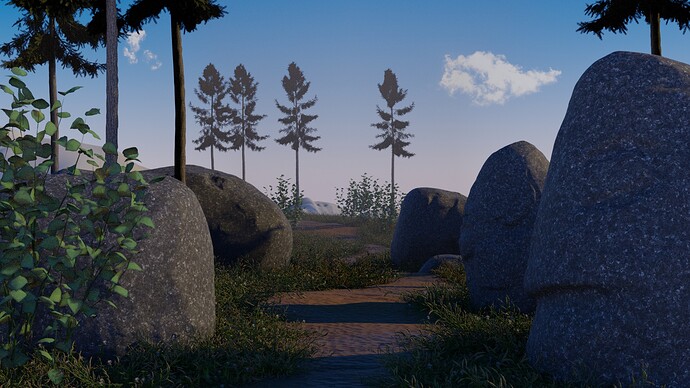 Starting another small landscape project, just trying out ideas at the moment. My LookDev consists mostly of changing HDRIs. And here’s a different part of my terrain.

And one more view

Very informative to go through this sketchbook today. Your projects are very inspiring, thanks for sharing. I’m curious how much of that recent “ruin” image was modeled geometry vs. compositing/HDRI backgrounds? Either way it reminded me strongly of the desert where I grew up. Well done.

The ruin image uses a purchased asset (from KitBash3D) and an HDRI from HDRI Haven. My main interest is composition of landscapes. 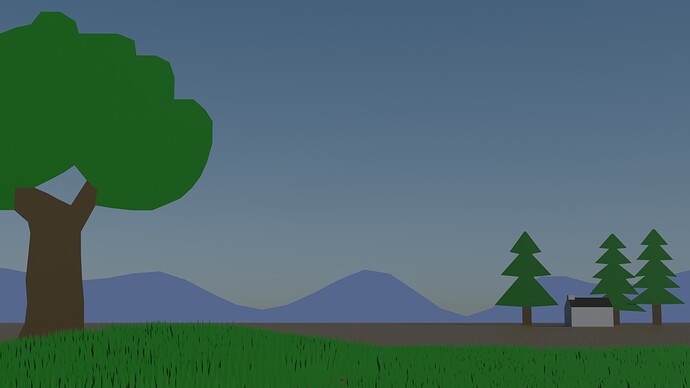 Using some simple composition design assets from my Asset Library in Blender 3.0

A Steelyard is one of the compositional schemes decribed in Edgar Payne’s Composition of Outdoor Painting - a favourite book of mine.

And this is using Nishita sky. 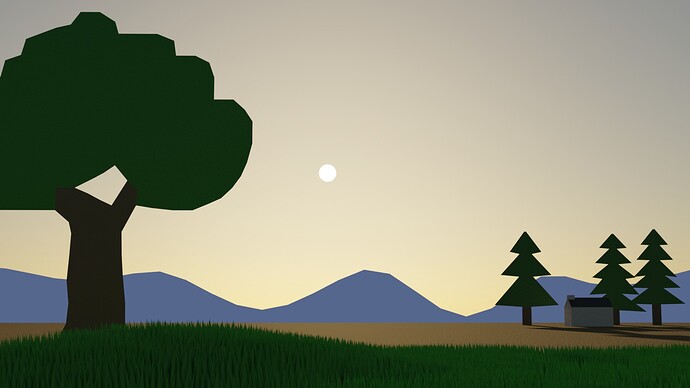 And a bit more Nishita fun. 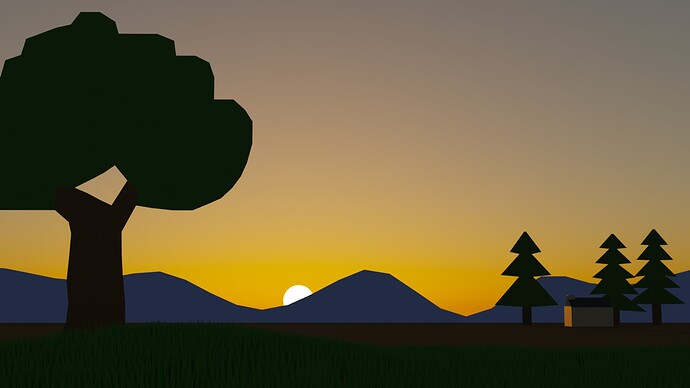 Balance Scale. Payne admits that this is not very suitable for landscapes most of the time. It might appeal to level designers though.