I have a plate where I want to punch a rounded triangle into (will become a socket).
The problem is that I can hardly use triangles because of the subsurf modifier I need. Unfortunately quads do not really seem to work either; at least not the way I used them.
Does anybody know a good way to create such a shape?

attachment:
the upper shape is created with triangles, the lower one with quads 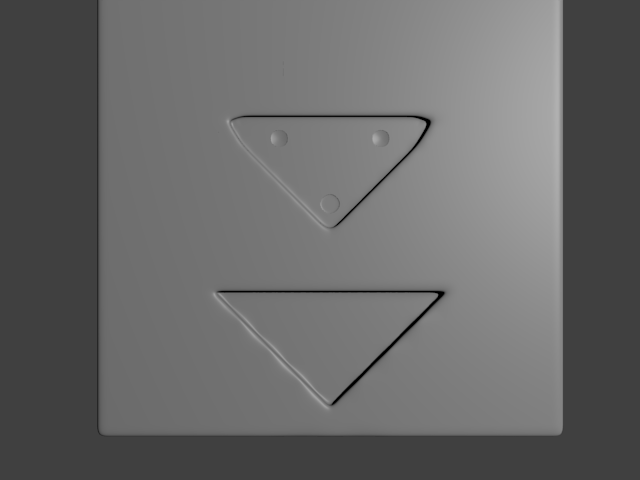 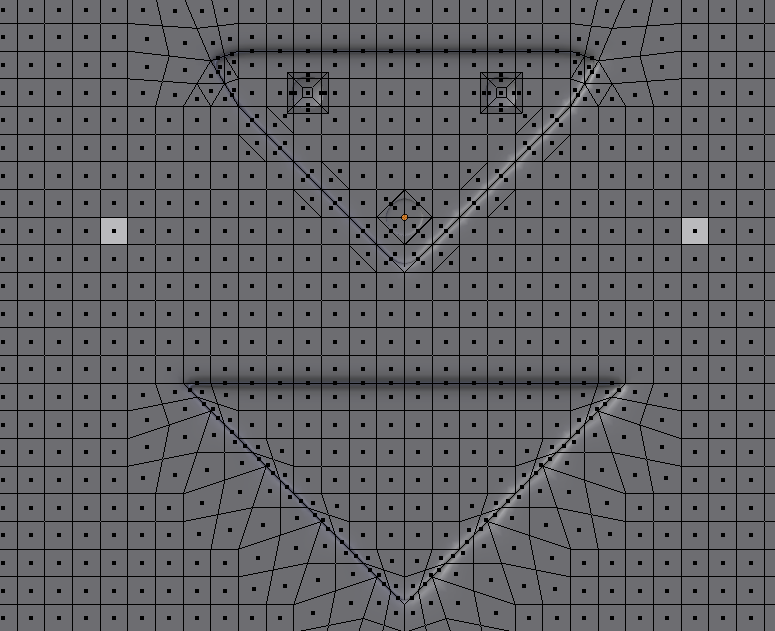 Have to add another edge close to the transition of the two surfaces to further constrain the shape and material. There’s not really a bleed, just a curving of the surface during subdivision.

TRY IT WITH A SIMPLE LOOP
Sorry, I don’t understand what you mean.
Could you please post a screenshot of your mesh or explain what you mean with this sentence?

Perfect! Thank you very much!