Creating a hidden door in a wall. how would you model this?

Ok, im looking to create a wall very similar to this:

Im looking for a high realism render in cycles. but would like to use a workflow that would work for animation.

my current ideas are:

1: Create a simple mesh and use normal mapping and displacement maps to create this effect.
2: sculpt a high poly Rock wall, for still image. with a lower poly retopo + normal maps from the high poly for animation.
3: Masonry Addon. - I feel texturing this would need to be procedural? cant imagine unwrapping each rock.
Some texturing questions:

1: How would you go about creating as seamless, solid wall texture between two objects like this? without sculpting/building the wall? 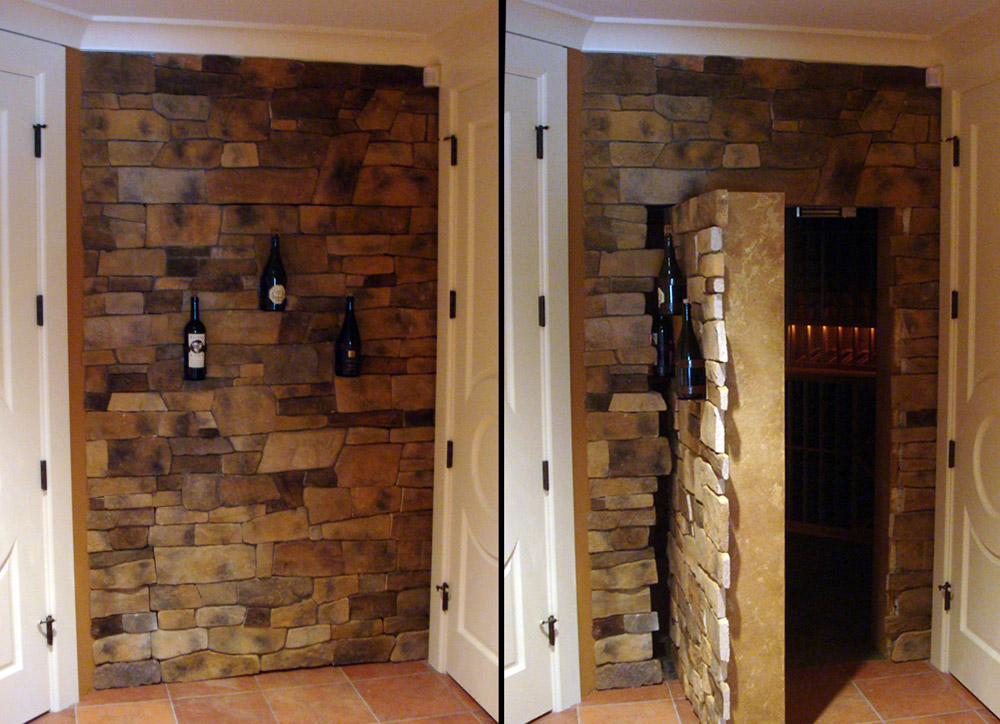 It will be easy. “3D geometry, after all, occupies no physical space.” (Unless you want it to.)

Thus, simply UV-map everything in “the utterly-mathematically-perfect world” that CG actually is. A world in which there is no “ever-so-slight gap outlining the secret door” that either one of The Hardy Boys™ instinctively would have noticed. A world in which the edge of the secret-door coincides perfectly with that of the wall in which it sits.

Now, likewise map the faces of “the doorway that is about to be revealed.”

Then, if you still need to make the end-result look “believable to the eye,” consider using things such as the Bevel modifier, which can be applied to any object. The "pure, mathematically-perfect, hence unbelievable division between the two objects is modified to make it believable, but the modification is applied downstream.​

Why couldn’t you jsut use a photo texture, with a disp and normal?

This may be way too simple for what your asking and I may be misunderstanding you.

But add a cube. Scale it for Height,width and depth. The add two verticle subdivisions one for the top of the door. 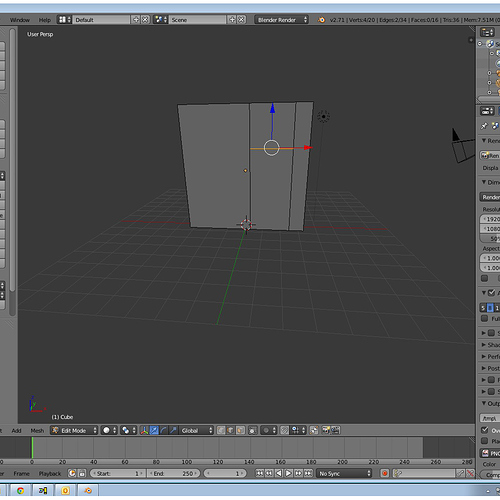 Now Shift+LMB all the faces on the front. Extrude them out a little (this will be what youll apply the rock texture to.) Now seperate the part you extruded. 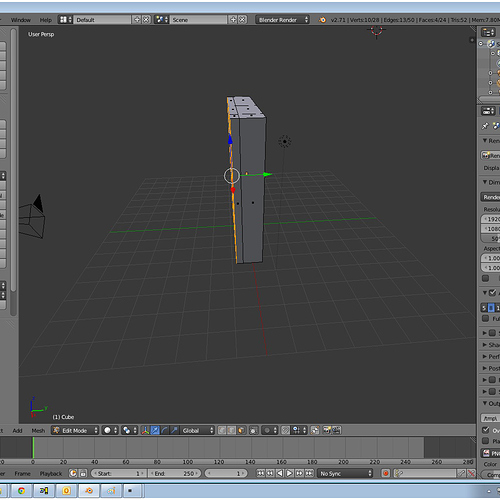 The part your seperated you texture accordingly.

I won’t go any further for the sake that either this isn’t what your talking about, or you’ll be able to figure out the rest from here.