Hi there. Simple question. I’m modeling a spanner and want to create an inset ridge along the edge like so: 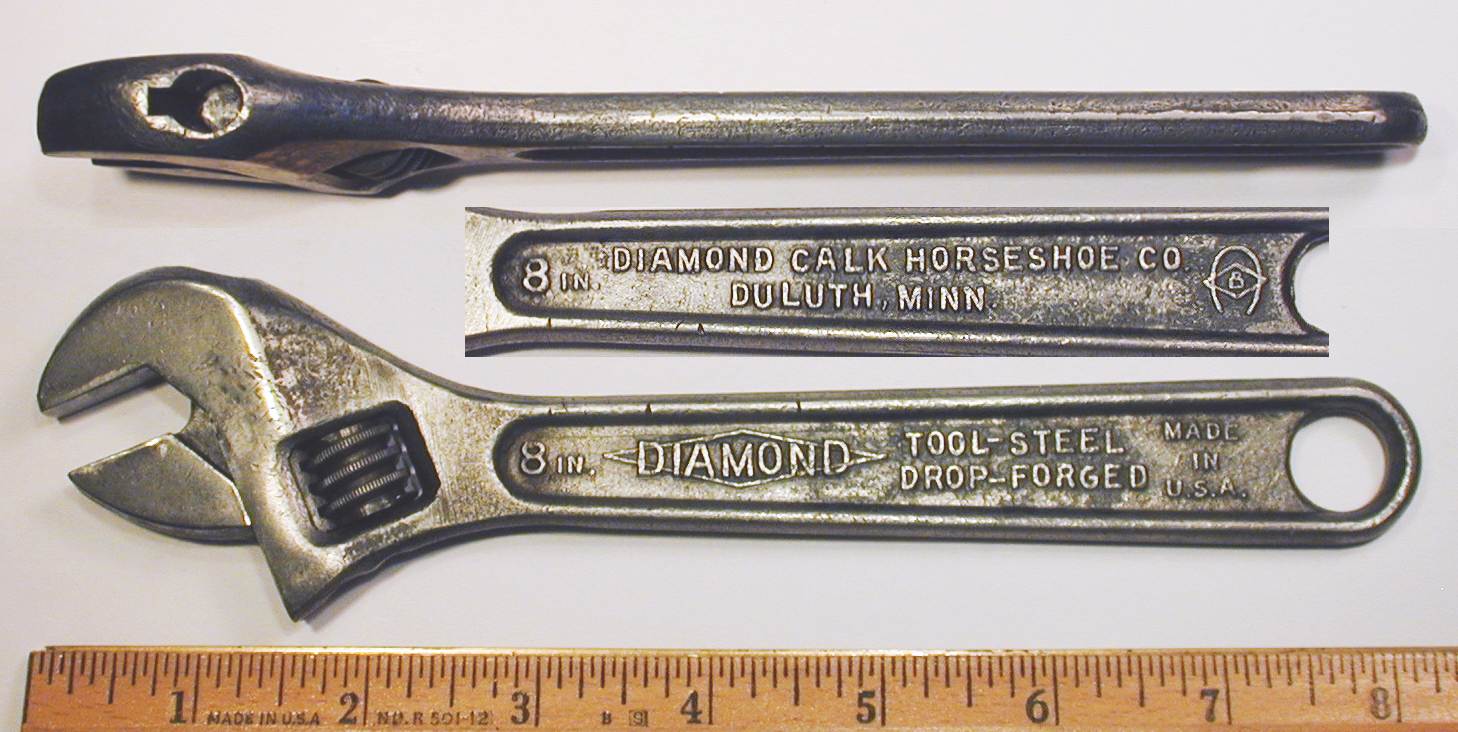 I’ve quickly modeled the outline with verts and edges, like so:

I intend on duplicating the outline and scaling it down slightly to act as the point the inset ridge begins, extruding back along the Y axis and so on to create the gully. My problem is that I cannot scale this thing down uniformly. I have googled and tried what has been mentioned: Applying the object scale in object mode to reset everything to 1, tried shrink instead of scale and also tried the different pivot center options. No matter what I do I can’t actually get a uniform scale where the scaled selection exactly mimics the original, so I have an equidistant gap between the two around the entire perimeter of the object. Everything I try ands up looking some variant of this:

I’ve seen this effect done a lot in modeling so I’m obviously missing something simple. How is it done? Thanks.

I don’t know what’s going on with the image at the bottom. I uploaded it, then removed it and uploaded the second, for some reason the original has stayed?,

Wow. That simple. It worked perfectly. Thank you!!