Creating one keyframe altered the position of the character in all remaining frames??

This is my first time trying 3D animation. First week and a half with blender with no prior experience with 3D model or animation. Only experience is watching cartoons for enjoyment as a kid and as an adult. First week I solely looked at modeling tutorials. A light bulb turned on this afternoon. If my focus is on 3D animation, maybe I should simply dive into animation head first. There are so many already well made rigged character models on the net that I can use to hone in my animation skills following the 12 principles of animation.

Character model from this link. 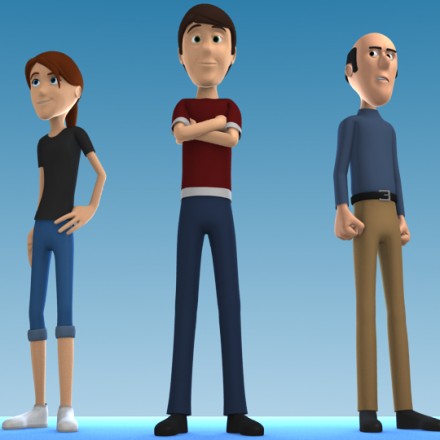 Contains 3 characters, including my old Porl character (but refined a tad bit and dressed). Press N to open up all the UI options. The foot roll, finger rolls and face controls are all there using sliders, just select the right bones to see them. The... 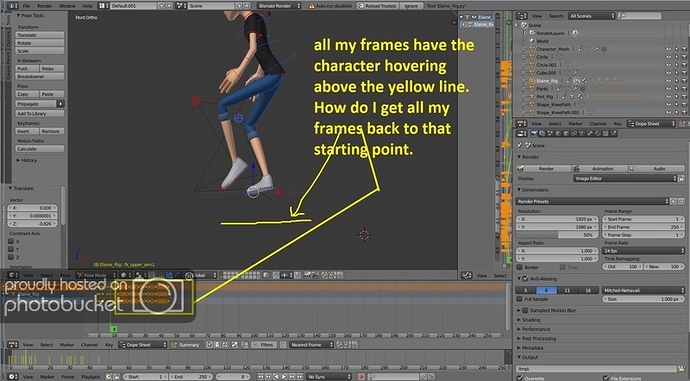 (2) How do I select the character in its entirety if the character comes rigged with separate arms, clothes, head, face, etc, especially if there is another character within the same scene (I had to “append” the second character into the scene; found this from youtubing because I wanted two characters in from different blend files).

Using “B” marquee selecting tool command will obviously work, but it’s not going to work if I have both characters tangled together dancing or something.