I am currently working on a cross-platform RTS style game with a friend in which players from all platforms play together summoning creatures from cards to fight on a live battlefield.
The idea of the game is that players can create their own decks with cards they own and use it in a match against other players. The more cards there are, the more unique decks will get as the different card combinations increases. Cards are divided into elements and each element has its own style which affect how these units are used by players. In order to summon a card ingame the player must have enough energy and the right elements built. The main inspiration for this game is BattleForge, a game that closed down in 2013 and has a similar style to what this game ultimately will have. A video about BattleForge can be found here: https://youtu.be/CqJoJ1mdgPI?t=2m21s

This project was started June 2017 by my friend and I joined it soon after. The game is being made in Unity and we plan to make it available on PC, console and tablet. All players will be able to play against each other, independent of which platform they are playing on.
This project is a hobby for us two and we expect the same for anyone joining this team. We do it for fun and see if something worth sharing comes out of it. There is no amount of work that you have to do. Do it for fun and learn something while working with us. We both are young and still have our lives ahead of us. This can mean that either (or both) of us can drop out if we don’t have enough time to continue working on this project. The same principle applies to anyone joining: you are free to leave at any time.

Nonetheless, we have come to the realization that neither one of us is good at making the 3D models/artwork required for the game. That’s where you come in.
As a 3D artist you are expected to be good at one of these four:

The more you are capable of doing the better. You don’t necessarily have to be able to do all four. Being good in one field and willing to learn the others is good enough. You are free to spend as much or as little time on the project as you’d like, but there are limits. Being too inactive without a good reason might lead to you being removed from the team. A nice additional bonus would be able to create 2D artworks as well for the cards, interface etc… The style we are trying to go after can be seen in the video from Battleforge previously mentioned. Many cool, differently styled fantasy creatures and humans with vibrant colors. Units from more ‘scarier’ factions shouldn’t look too scary but should still be able to represent the element (for example the element death). We are aiming for a ‘friendly’ look rather than a ‘dark’ look. For now - until we have more resources - we want to stick to a low poly look. Two examples of how we envision the low poly to look can be seen below. These created low poly models will ultimately be used for the mobile platform, as we aim to have better (non low poly) art styles for PC and console. 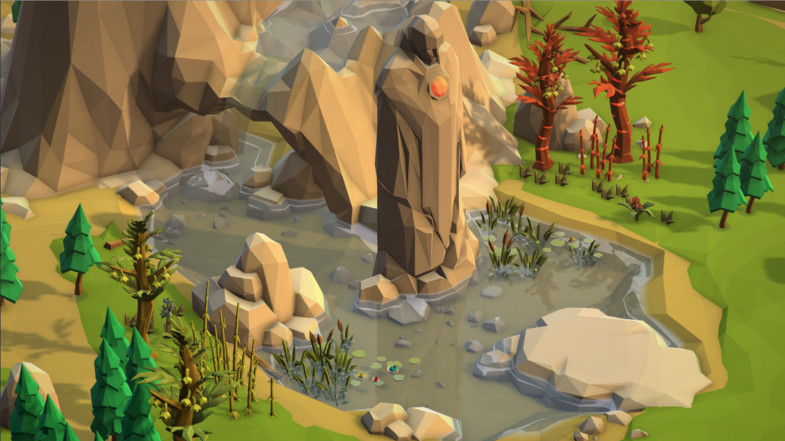 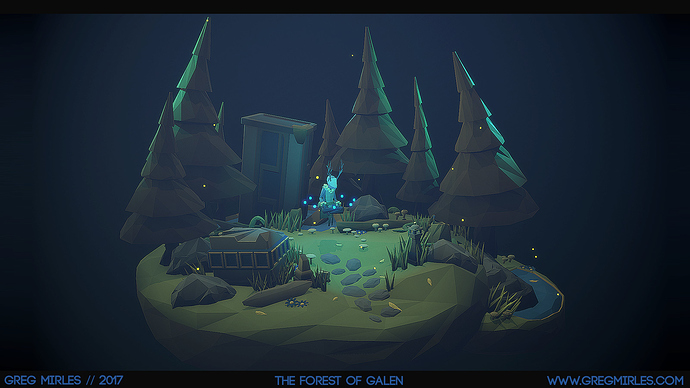 Anyways, that’s it for me. If you have any questions feel free to ask them below. Thanks for your time.