Cutting into a sphere

I have a sphere as part of a larger model. I want to keep its shape as much as possible, but need to cut other shapes into it, are there any tips or techniques for doing this and retaining the smoothness with no pinching or distortion.

Im looking at the front indicator and on the rear wheel thewre is an air vent. I want to keep the overall smoothness. 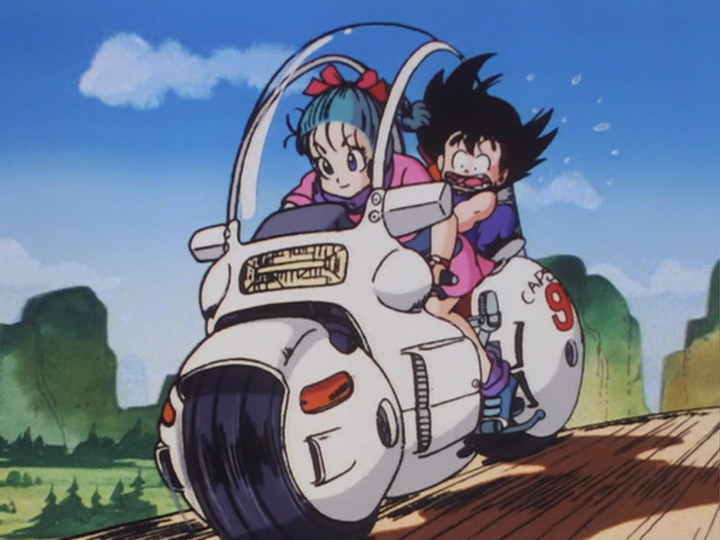 Should I start with a very low poly sphere like 12 segments, or go high? I was hoping to use subD, but dont want curved edges where ive made holes.

Do you have a bigger picture of the object you’re wanting to model, the tiny one is hard to see.

A quick method is to apply the same boolean trick, example : on the sphere the following modifiers : I’ll give that a go. I just always like have clean topology.

If you don’t want to deal with booleans and keep a clean topology, here’s a simple modelling method, i detail a lot but in practice it’s fast to do :

Top view, Press K and put the knife on that vertex 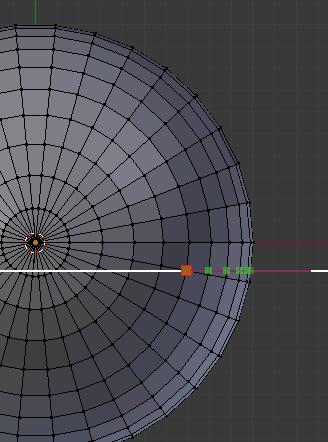 From then we could extrude, intersect etc… to build the indent but as i have already made mini-tutorials dealing with extrusion and intersections, i’ll use the cursor method instead : 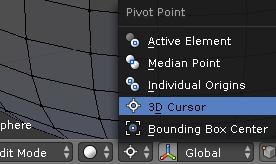 Select that vertex and press SHIFT+S -> Cursor to Selected 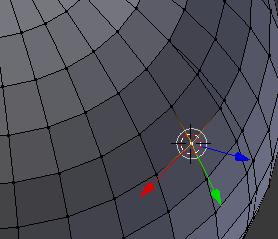 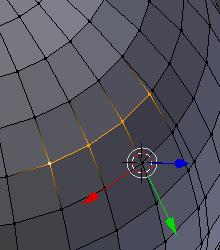 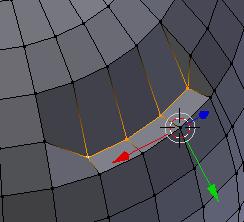 Select that vertex and SHIFT+S -> Cursor to Selected 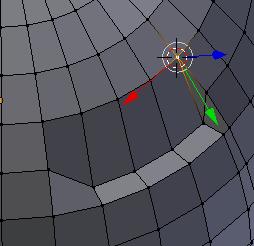 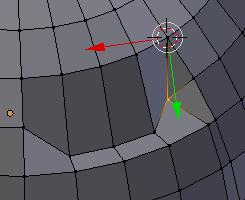 Repeat the same for the other vertices 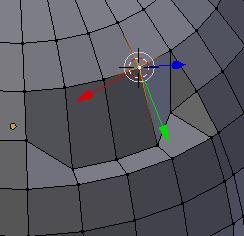 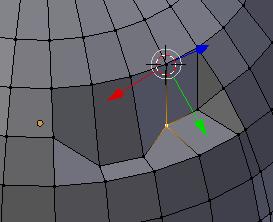 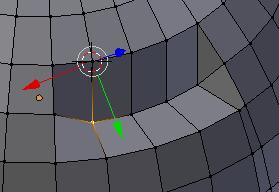 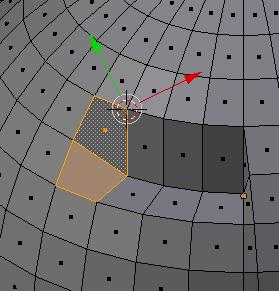 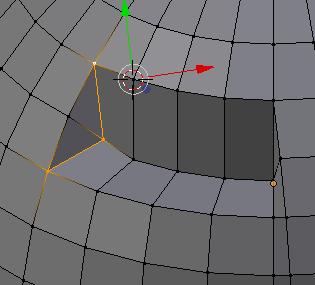 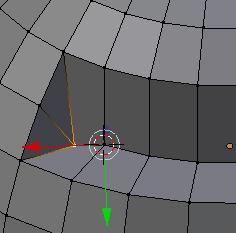 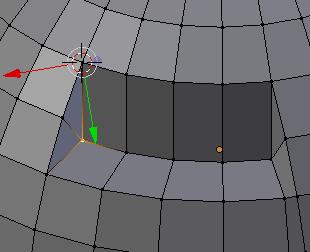 Time to get rid of an useless pile of edges , select those vertices 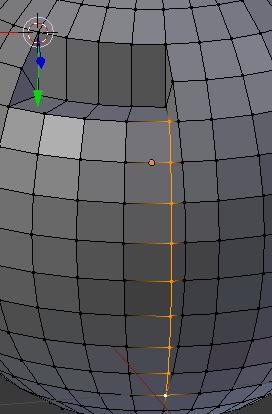 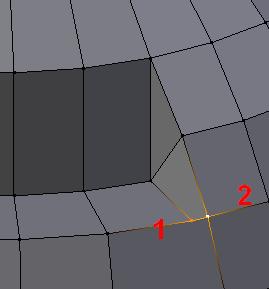 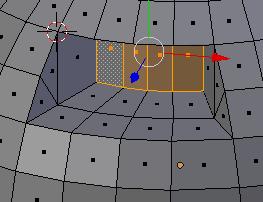 In case you weren’t using a mirror modifier, to avoid doing the same on the other side, just press W -> Symmetrise then press F6 and change the direction to -Y to +Y

After that if you need to subsurf, you’ll have to add support edges, or crease them too