I’m pretty new to blender, and I have some problems with the cycles renderer.
Everything works great when I’m in CPU rendering mode, it’s just a little slow.
But since I have a NVIDIA Quadro 4000 card I enabled the GPU mode and hoped that it would go faster.
But when I render in GPU mode, my mac Pro gets really, really slow. I can’t change any material settings or anything without having to wait for minutes…
And the GPU mode isn’t even much faster than the CPU mode.

Sometimes the pictures produced by the GPU rendering even look differen than the CPU ones. 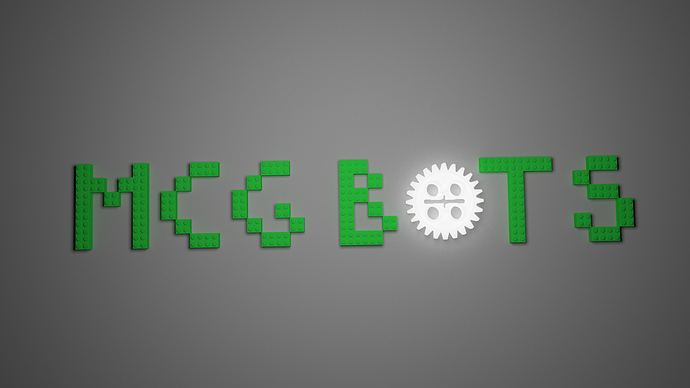 (bright one with GPU, dark one with CPU)

looks like the one rendered with the CPU is rendering “correctly”. are you using OpenCL or CUDA with your card?

Thanks for the reply. Maybe I sell my Quadro 4000 and get a used GTX 285 and another one for the Display instead…