Cycles is a bit too complicated for my small mind

Well the issue isn’t completely unknown. I figure it has something to do with the way I have the nodes set up for my materials.

I can’t seem to get the material to change from black no matter what I do.
Here is a picture: 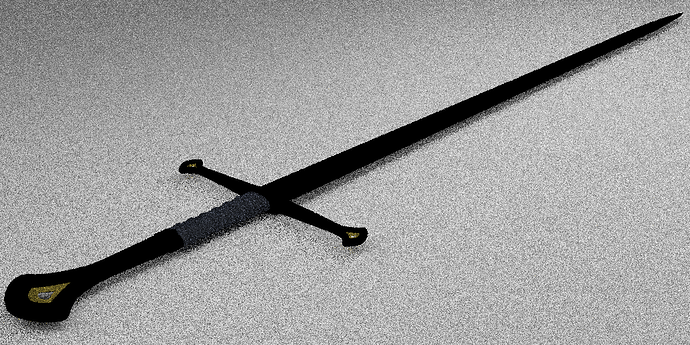 Here is the blend file:http://www.mediafire.com/?d47hjwckwla7cj1

Here is a list of the textures I’m trying to use:
-A displacement map to get some elvish text on the indention on the blade and on the inset on the bottom of the hilt (I have UVs for both of these)
-An metal texture for both the hilt and blade(no UVs)
-A image and spec map of black leather for the grip on the hilt(UVs)

What am I doing wrong and how do I properly set up displacement maps, spec maps, and image textures?

Edit: If I need to put a zip up with the textures in it please let me know.

Just a quick look, and the first thing I see are the multiply nodes hooked in after the BSDF shader nodes - they’re killing the shaders. Take them out of the surface side of the material and you’ll see the shader instead of black. Your texture images still didn’t show up, though …

EDIT: Packed images aren’t supported in the cycles image nodes right now (according to the wiki http://wiki.blender.org/index.php/Doc:2.6/Manual/Render/Cycles/Nodes/Textures, though that may have changed in a more recent build), and I see that you’ve packed the images in the blend file you uploaded. If they’re packed in the blend file you’re working with that might be why they don’t show up in your renders. I can substitute my own textures on the surface side and my textures do appear.

The metal_hilt material uses metal.png as an image texture (aside from the packed image issue), and has no vector input. This defaults to a defined UV map for the object - so it uses the same UV map as hilt_inscription.png and only shows up on that inside bevel of the pommel, just like the inscription.

Metal_blade looks like it would have the same issue, but it uses blade_inscription.png twice and never uses metal.png at all.

The BSDF shader node on the displacement side isn’t needed - you can connect the image node directly, or more correctly put a RGB to BW node between them.

I’m not sure what the node branch starting with the “is reflection ray” node is intended to do; if I understand it, it either gives black (0,0,0) or very dark grey (2,2,2) and no other values to its shader.

Fixing problems now and I only packed the images into the blend file on the off chance they would work for anybody who downloaded it. I guess that didn’t work.

Image for the displacement is already black and white and I thought that if I added a BSDF shader that it would fix things.

The reflection ray is supposed to be used for a reflection. I’m not really sure where it goes though. I initially thought that it went in the displacement to get a reflection but that didn’t seem to work so I plugged it into a diffuse shader and that didn’t really seem to help. What exactly would I have to do to make the metal on the sword reflect?

Thanks for the reply and sorry for the sloppy blend file, I’ve been doing quite a bit of experimentation in both Cycles and BI with it so there is a lot of unnecessary materials and images.

Well it looks like this current model is a failure: 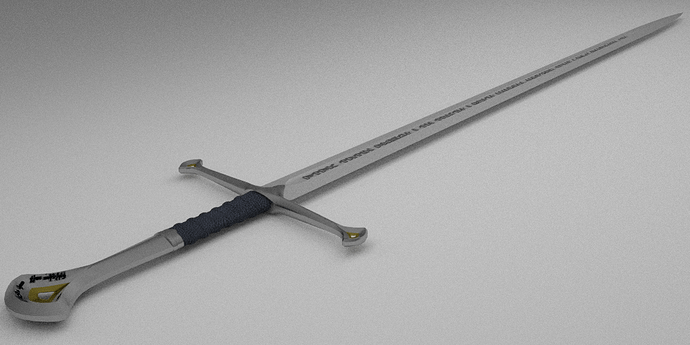 It looks like this is as good as it’s going to get with this model without proper UV unwrapping. I still couldn’t get the displacement modifier to work like I want it to. Rather than indenting the text it seems to extrude it whether I invert the colors or not and it seems to disregard the other shader information.

Here are the two images I’m using for the displacement maps: 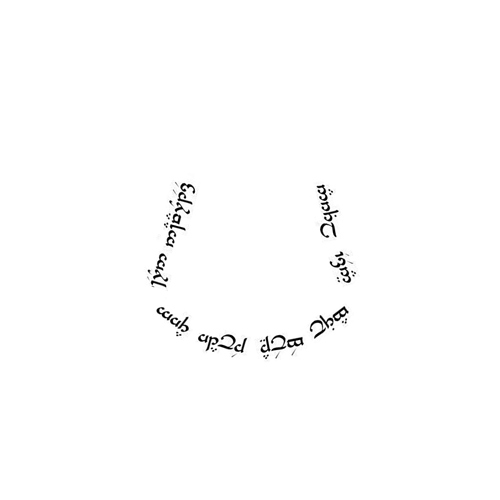 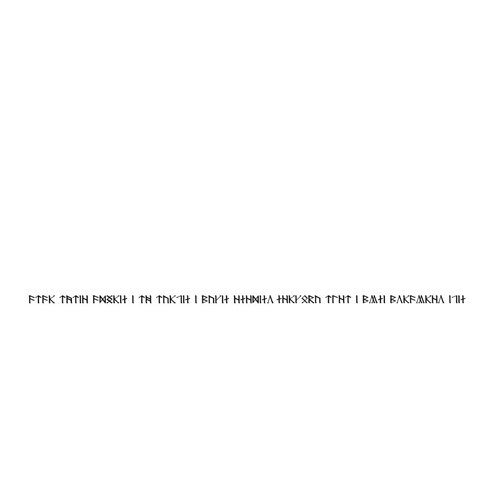 I did exactly as suggested with the displacement but it still didn’t work.

It’s not all you could get out of it… 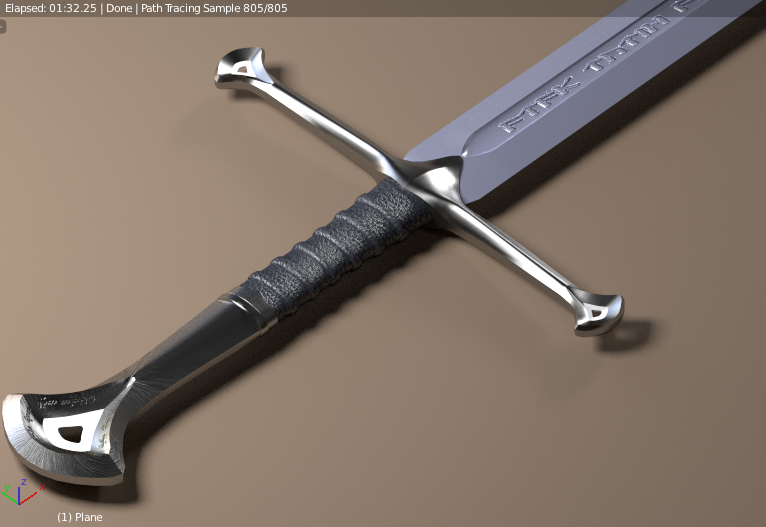 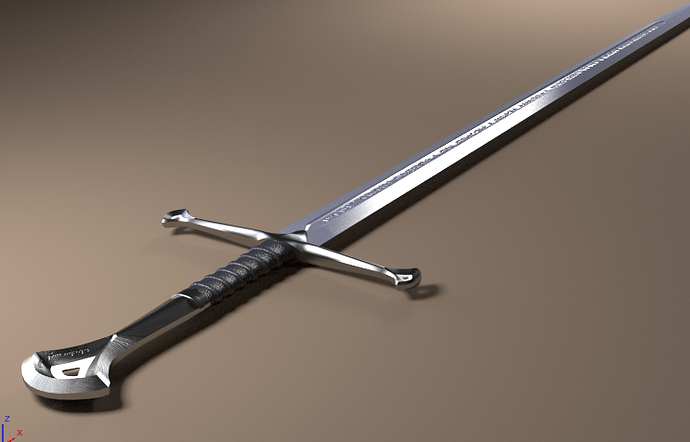 I’ve pm you a file. See if this setup helps solve some.
Happy blending!

Eppo beat me to it

… I’ve pm you a file. See if this setup helps solve some…

That is lookin’ good.

For the lurkers and searchers here now and in the future… Can we see it too?

I did use HDRI which, honestly, is somewhere here around - i don’t remember where exactly…so don’t know how public it is…And whom to thank to.
Hope the rest is up to Shane Plew :).

Ahhh… that explains the magic.