I’m in the process of (hopefully) porting a multilayer material setup from Blender Render to Cycles and I’ve succeeded in getting two images to overlap and act independently from one another using the node setup in the attached .blend.

The next question would be how to add more image overlays to the material – the problem being that the mix shader only has two plugs. I guess what I’m looking for is a way to expand my mix shader or some node that will act as a power strip of sorts. 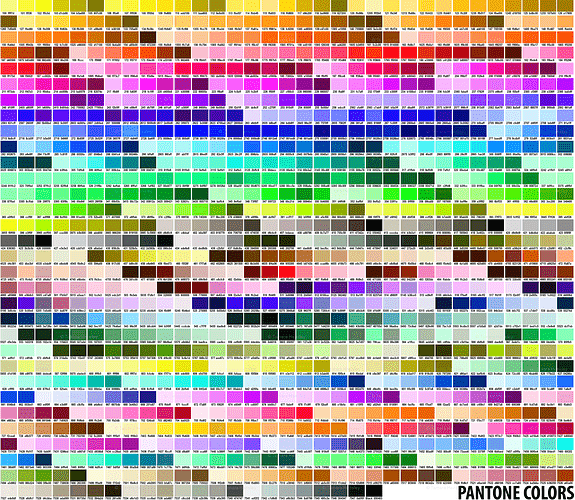 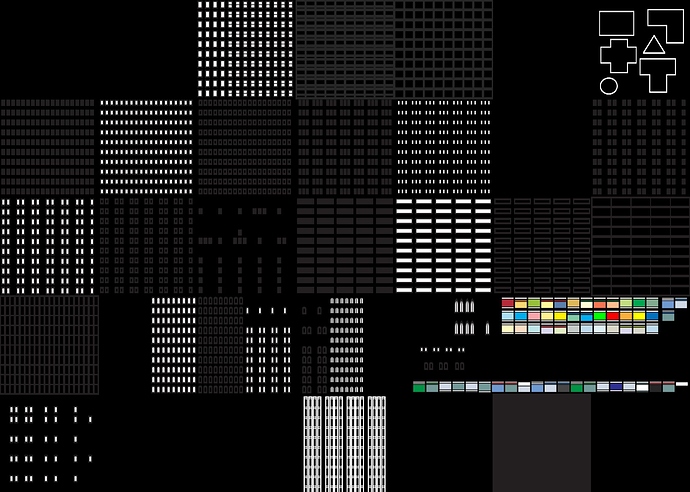 you can add other mix shaders !

but I think your are limited to 6 images per material in cycles !

Thanks! I’ll try and find out how I do this.

You just “stack” the mix shaders into each other: 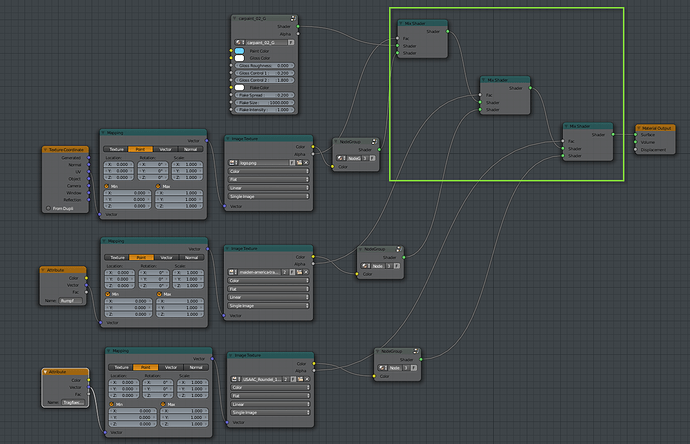 Firt, the .blend you posted has no textures, next time make sure to pack all the texture in the file (file=>external data=> pack into blend file)

just use more of them

You are using an Attribute to get the UV maps, there’s already a node that does exactly that, it’s the UV Map node ( under input while adding a node ) 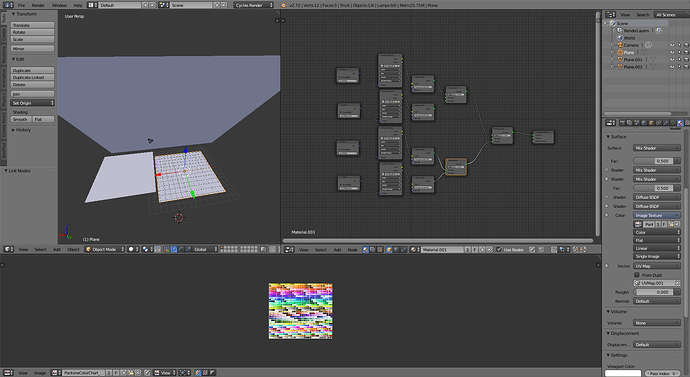 Ahhh - thanks Ikari/Thanzex. You just spared me a lot of 'splainin. I’ll look into your tips.