just wanted to share a window build with the new Cycles microdisplacement.

Edit: the feature is already into master

How to use it:

Since i haven’t play with displacement in cycles i m willing to learn as well.

Please share your image workflow for other to learn as well.

tried it and nothing ?

what values do you set in panel ?

selected both and nothing or very little happened in render

do you need to add some sort of texture or not ?

Thanks but it’s not working here. It crashes as soon as I press render (F12 or Viewport render)

Thanks for the build, however it crashes on either F12 or viewport render.

Render well here quick test http://www.pasteall.org/pic/show.php?id=101970
How are you setting it up?
Note that i didn’t play a lot with displacement in Cycles

Edit: thanks nudelz for the link

Crash for me too.

Seems to work fine for me.

Crash for me too.

did you check the video tutorial? can you show your workflow?

Which commit did you compile? The test-cycles-displacement branch or the GitHub repo from the mail? And which commit hash?
The reason why I’m asking is because there have been around 5 fixes for various crashes by now, so it’d be great to know whether the crashes here have actually been fixed already or are still around.

Oh, and btw: GPU rendering isn’t working yet, it just won’t do any subdivision.

did you check the video tutorial? can you show your workflow?

On your test you are in bump so it’s not the thrue displacement.

Still crash for me.

Same, I redid all the steps and no cake.

I tried the build, it crash out often, still a big step forward in comparison with the old method. at this stage I see more news around Blender.
Simple plane with textures for displace 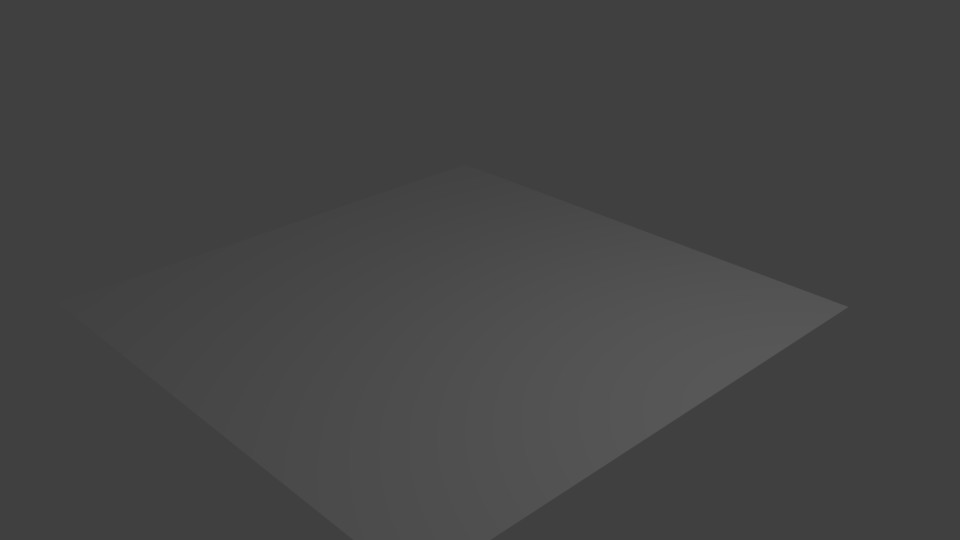 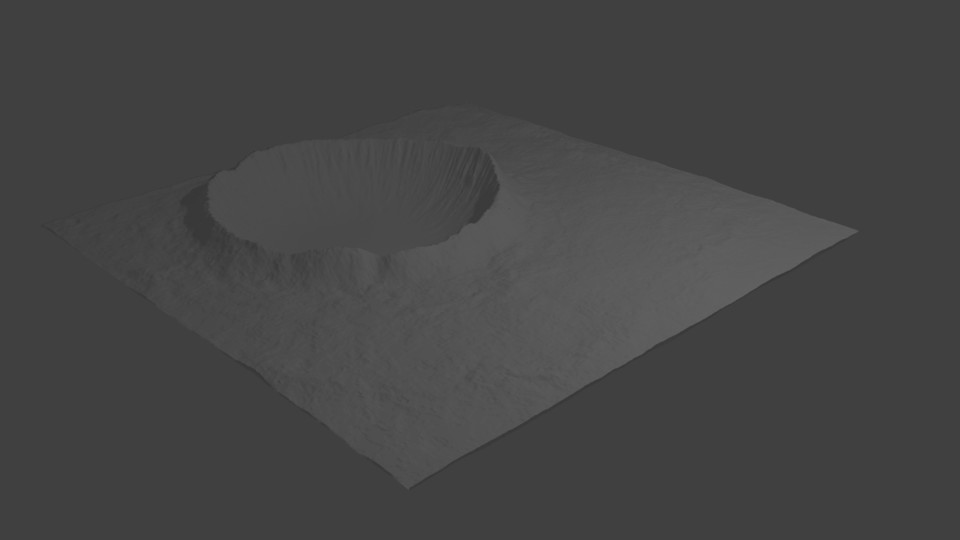 On your test you are in bump so it’s not the thrue displacement.

Still crash for me.

Here is with true it render just fine http://www.pasteall.org/pic/show.php?id=101973
I m on win7 64 may be we are getting some version windows issue? what version of window do you have? this is just a guessing game, devs. will need more info?

can you give that model i try it out?

can you give that model i try it out?

Maybe i’m doing something wrong but it’s working for me on everything except a subdivided plane.

here is a WIP render