I have a scene that is obscured by a glass plane that has displacement.
The glass curves/bends all the objects that are behind it.

This effect is crucial here.

When I render a scene with passes so that I can edit it in Compositing, a very large portion is unusable because the glass plane is not transparent. It renders as a regular, non-transparent, obscuring object in the scene. So in passes, it is either white or black. For example, Pass AO is white. Even though it is glass the pass does not show anything behind it.

I know there is such a thing as Render Layers, Indirect Only, and Holdout, and in most situations, they can help. In this case, unfortunately, when I put an Indirect Only layer on a plane with glass that obscures everything, it stops curving/bending the objects that are behind it. This way I can theoretically render Passes where I can see the object behind the plane. But by not interacting with the bent glass, all the objects behind the glass are not bent. So I get passes that do not match the beauty pass. Such passes are of no use to me for AO correction, Cryptomate, etc. because the objects on them have different curves.

I also tried to fix the problem using Alpha. Unfortunately, it didn’t help anything.

I have no idea how to solve it. 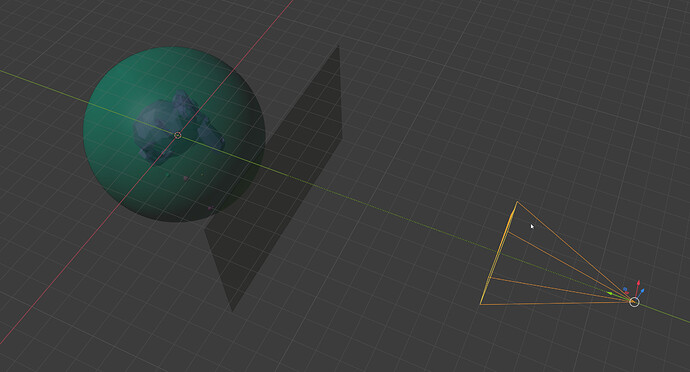 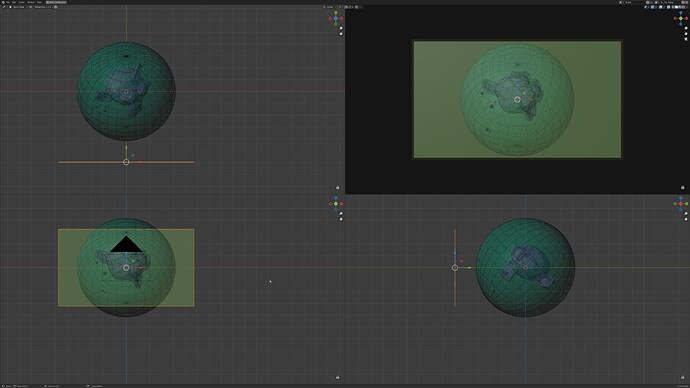 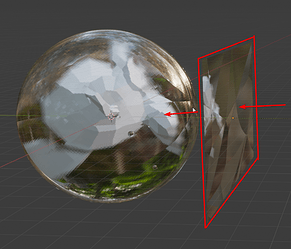 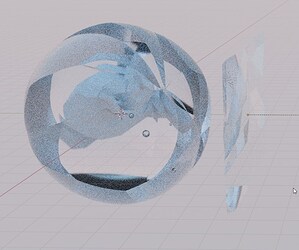 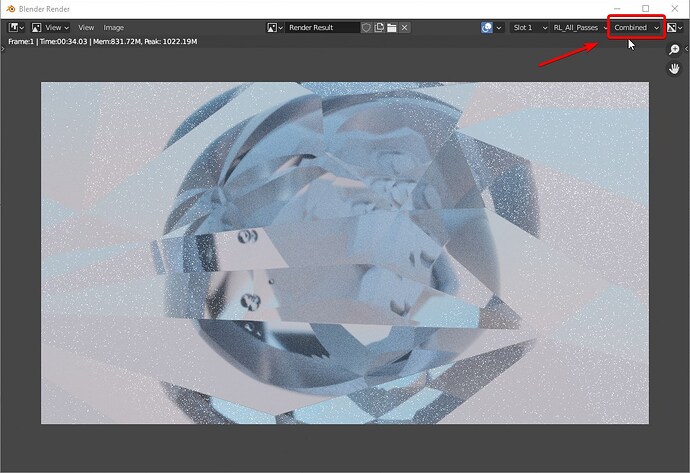 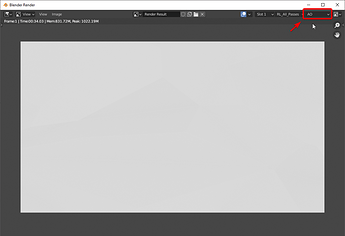