I am near my wit’s end trying to figure out what happened here. Basically, things were going okay, and I’d already successfully baked a normal map, but then I accidentally overwrote the normal map with a cavity map, and since then, every time I try to bake a normal map, it looks like this. 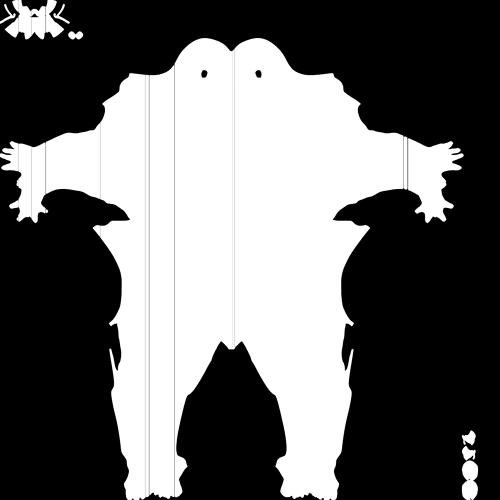 It doesn’t seem to matter whether I’m in Tangent space or Object space, and it doesn’t seem to matter how long my rays are, the map Blender generates always looks like this. I’ve already tried searching for this issue online, and nothing I’ve found seems to fix it. So, I’m hoping someone here has seen something like this before, and can show me what I did wrong, and what I need to do to fix it.

Supply a suitable file to review, that means getting rid of all the crap before saving 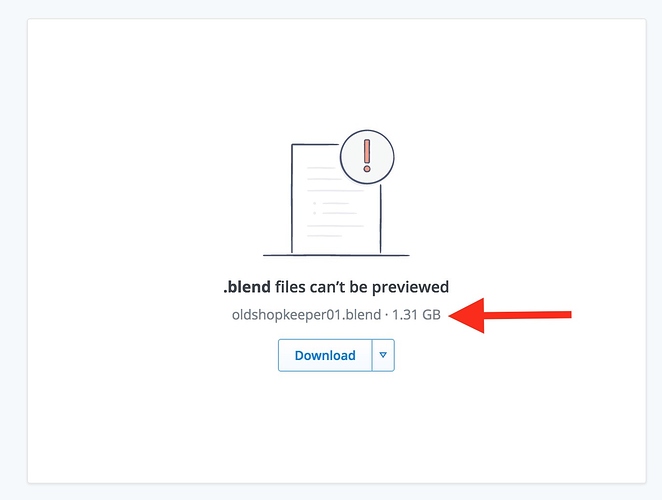 I’ve done as you suggested and stripped down the file to just the sculpt and the retopo. Unfortunately, that’s only shaved 20MB off the file–it’s still 1.1GB.

It’s fairly immaterial, however: pretty much right after I gave up on fixing it and reached out to the forum for help, I tried restarting Blender one more time, and it started working again. So, I’m still not sure what went wrong or what of the things I did fixed it–or for that matter what I did to break it to begin with, and now I suspect that anyone downloading that file will be unable to reproduce the problem. So I’m left looking no end of an ass. I apologize for wasting the forums time, I’ll go ahead and edit out the link and consider the matter resolved.