I made this simple scene to test rendering animations on cycles, I also used the color balance feature in the video sequence editor. 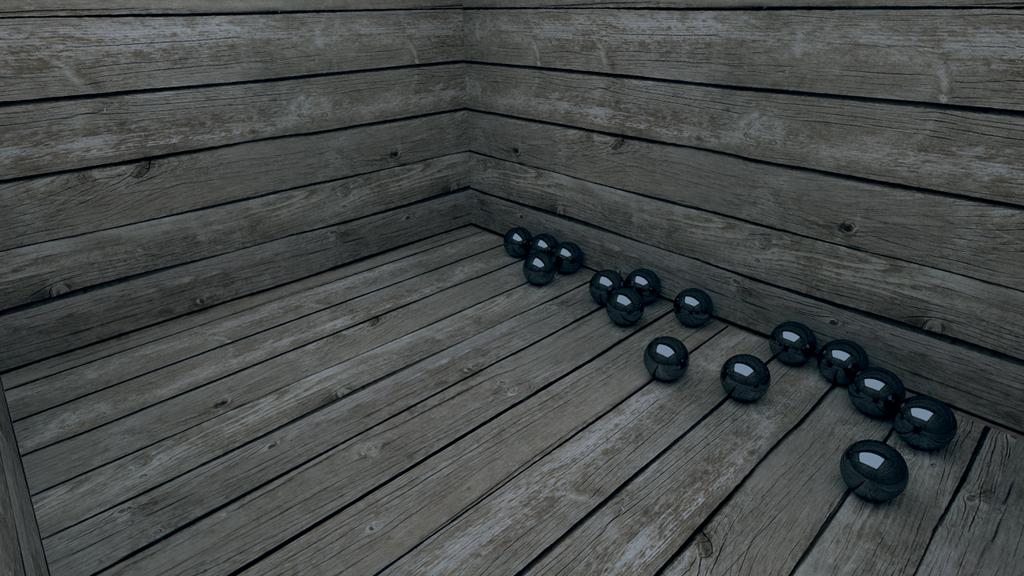 nice test.
is it in slow motion ?

Thanks for the comment! That was the actual speed of the recorded physics. I was going to speed it up later but decided to keep it that way cus it looked smoother in the animation.