Render preview works fine.
First I see a black screen and I see some figures counting and doing their thing but after that the scene starts to render the samples. This goes without problems and doesn’t take that long in my opinion.

Now … When I actually want to render the scene I just get a black screen. The evening before I set everything up to render this night but coming at the office this morning I see nothing happend. I get a Mac OSX dialog saying my startup disk is full though.

Screenshot of my render settings: 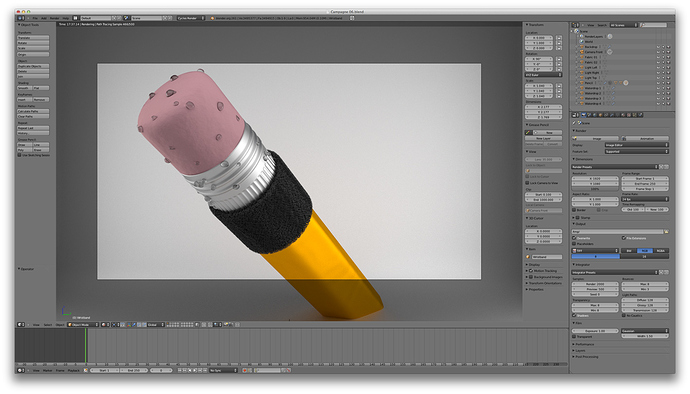 Screenshot of my computer specs: 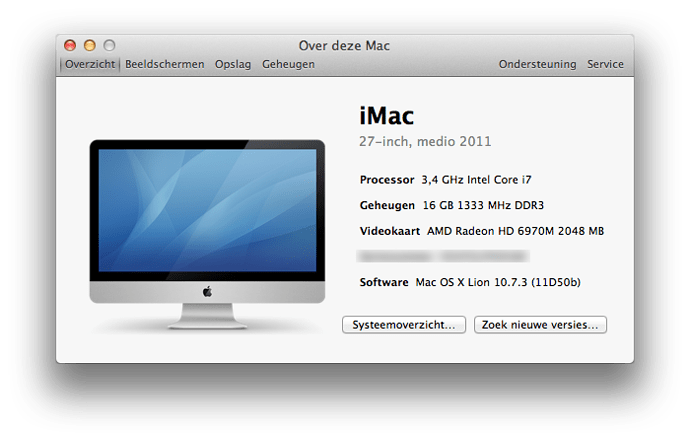 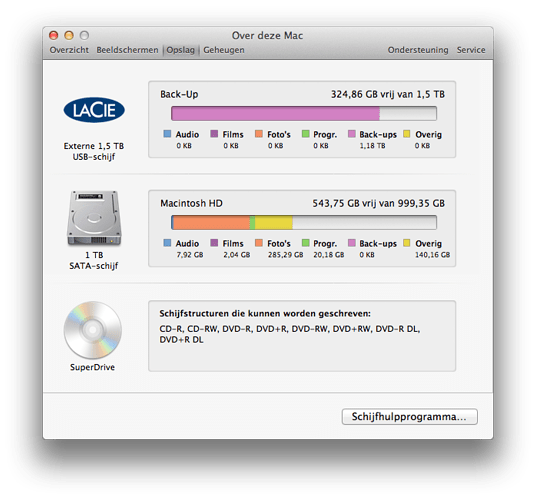 I think it’s wierd that the actual render doesn’t work. I have a 27" screen and the resolution of my preview render is far more than the resolution I set in my render settings. In fact I could take a screenshot and use that image because it’s that big but I need an alpha channel too. And I also just want it to work.

Thx for helping me out on this one!

I solved it myself. I am new to blender and I overdid it with the subsurf modifier. My settings were to high resulting in an unbelievable dense mesh. It’s rendering now.