since we are talking about nodes I will change the subject a little:

does anyone know where i can find a node for cycles from :
cavity without edge detect
and
edge detect without cavity ?

Ambient occlusion is your best bet for cavity: 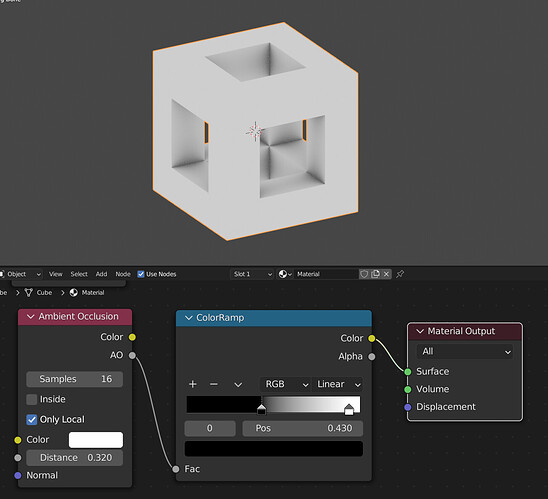 I’ve used the bevel node in the past for edge detection: 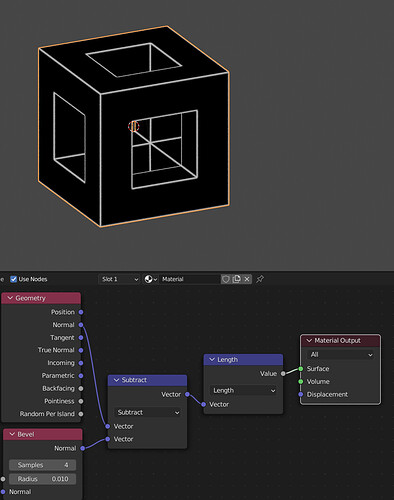 You can combine them for getting only ridges: 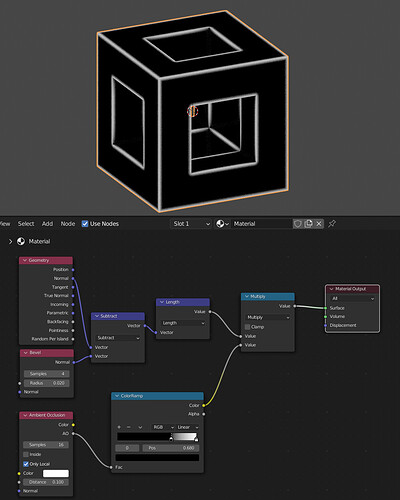 how do i make both the edge and the cavity have a big and clean gradient on their edges?

if I want to have the whiter edge : is the math node : power for that ?
Or is there a more efficient way?

is it possible to recognize steps to run dirt on the interior shapes of an object?

Increase the radius/distance in the AO and Bevel nodes and adjust the colorramp as needed. Power isn’t too bad, performance-wise.

However! Both the AO and Bevel nodes are very heavy and will slow down your shaders significantly. Especially if you mix them with heavy procedural textures.

what is the difference between the edge detect you taught me and the one made with : pointiness ?

using some vector node is it possible to recognize steps to make dirt dripping on the object?

pointiness is based on geometry:

You could probably do some node magic to get procedural dirt drips, but it would once again be very heavy.

Do you know any tutorial or file that has this node scheme?
could be addon.

google is your friend. I’m happy to help, but you’ll get much quicker response times if you learn you help yourself

here’s the first one that looked good:

My search didn’t give many results.
I got here: I wanted to put this texture under each step: 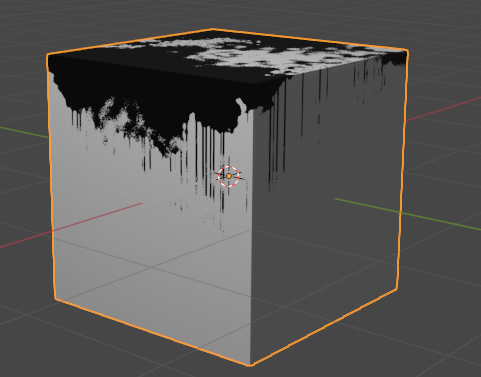 is it possible to do that ? or am i wrong?

I am not sure if exactly what you want is possible, but I gave it a try. I am using a very simple noise texture, but I’m sure it’s possible to get much better “streaks” of grime than I have. See what you think: 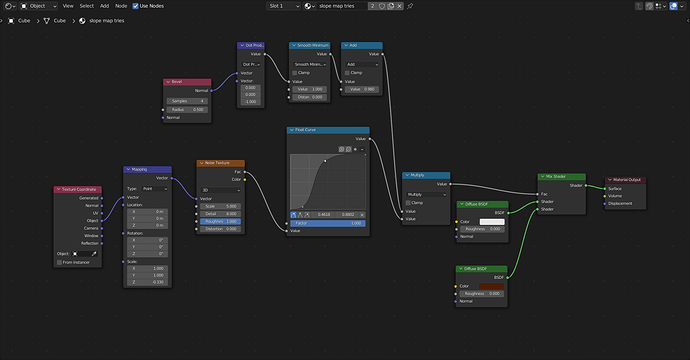 in fact it is not.

I already got this result.
the bevel spreads around the edges.
it has to be just under the step.

it would have to be a dirt similar to the image I uploaded above.

I’m not really sure, I threw it together quite quickly. I think putting a color ramp/float curve/math->minimum would after the “multiply” node would be the place to start. I don’t have time to play around with it this evening, perhaps I can return to it later. I want a better result also. Just… play around with all the numbers?

However, the procedural node group in the video posted by @SterlingRoth above looks much better already, it might be better to pursue that path?

it was the best i got.
from S Sittler smws schema
It’s far from what I want. how can i make dirt texture darker? more visible?

Is it possible to invert the bevel to remove noise from unwanted areas?
I’ve already tried a color ramp and node invert and I didn’t have a satisfactory result.

You may also want to check Erindale’s rust tutorial, it has a similar part in it

I have tried many solutions with very few results.

someone should make an addon for dirt dripping from the steps.

Blenders procedural texturing tools are limited compared to other programs. Substance painter is much more effective for things like this.

is there a way to use a material made with Substance Designer as a node in blender?

for example: an AO material as an AO node in a blender material?

there is an addon to read substance designer files in blender . 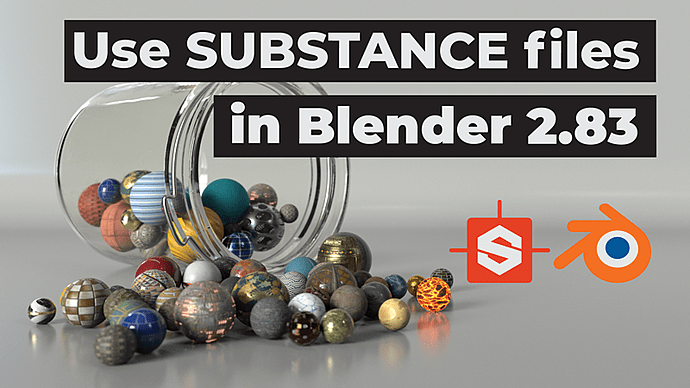 Xolotl Substance Add-On For Blender - Use Substance Files (*.Sbsar) Inside...

Use Substances (.sbsar files) in Blender

does anyone know if there is a bridge for substance designer pata blender?

or a live update?