Hello.
I’m trying to create a vast scene with significant camera movement, and there are clouds as part of scene.
I did scene layer for clouds two weeks ago before 2.71 release and it was nice, but when I upgraded to 2.71 I got a problem.
Camera intersecting clouds when moving to the ground, so I did a hole for camera, because it was said that Cycles couldn’t render volume shader when camera is incide volume object. Of cource hole is surrounded by faces and their normals have right direction.
When camera “intersecting” clouds on 2.70 everything is right (except for long long time for volume shader rendering but it is not an actual problem), but when I rendered this scene again on 2.71 - clouds are disapperaing when camera is in the hole. Well, they look little flat after it.

Sorry for low resolution, because it takes a lot of time to render such animation.

I hope it is not a bug but something significantly changed in volume rendering and I just don’t know how to set material up corrrectly.

I am trying to make volumetric clouds, too.
Here is example, Blender 2.71. Smoke sim is used.
Please download that nightsky.blend that is 1,77 MB, it is little changed. 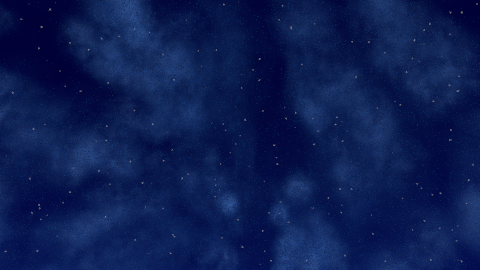