I’m using precision X which I use for fan speed etc…Just kinda sits at idle temps, which seems odd.

I’ve seen windows task manager tell me that my GPU is doing nothing much whilst cycles rendering, but GPU-z telling me its under full load… That’s all i know.

I’m also getting errors with the most recent build.
Even after updating drivers and restarting. I’m using a GTX1070, maybe is not supported anymore…?

Having the same problem here, I’m not able to render anything but the default cube with the GPU, even after updating drivers. RTX2070/studio driver version 462.59/win10 pro. CPU render works fine.

AO node not working for me.

Hi, I am on 466.47 GRD and can render most of my files.
Sometimes I get Cuda/Optix crash but it is still an alpha version and I keep my files seperatly from 2.93/3.0 beta files.
I guess you need 465 driver at least.
I can use it with 460 on Linux but use Cuda 11.3 and the latest Optix SDK, on Windows compiling the kernels use the driver.

I’m puzzled because I’m not even testing a full scene, but a single asset. 2.92 renders it without almost no memory consumption, so it isn’t a VRAM problem.

Hi, I test blender-3.0.0-alpha+cycles-x.a117a9c63c3a-windows.amd64-release without problems but 13b8a2ea83c8-windows.amd64-release from 31.05 sometimes freeze or I get the same Cuda error.
I guess we have to wait for the next build tonight, or I can send you the older version if you like.

Huh. Interestingly enough, I did notice that my GPU Compute option was greyed out. I assumed it was because I had Optix enabled and so it was like a you can only use GPU with this kinda deal. Turns out, I was wrong! It was rendering the entire time with my CPU LOL! I did wonder why my gpu seemed to be idle during rendering.

Honestly, it just makes me more impressed with Cycles X that CPU is faster than the current gen cycles on my GPU!

But that said, rendering on my GPU just yields a transparent chequerboard pattern, and not much else, unless the scene is very basic.

Well, after a little testing I have found some interesting results, mostly because of its inconsistencies.

In this first scene (studio set up, no principled shaders as is a pretty old file, 1024 samples with no denoiser) cycles-x is 2x faster than 2.92, but with a pretty different behaviour of bump/normal maps. You will notice the stronger effect in the 2.92 version. 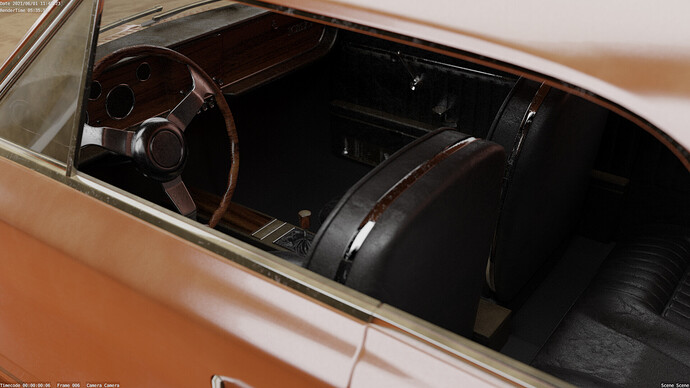 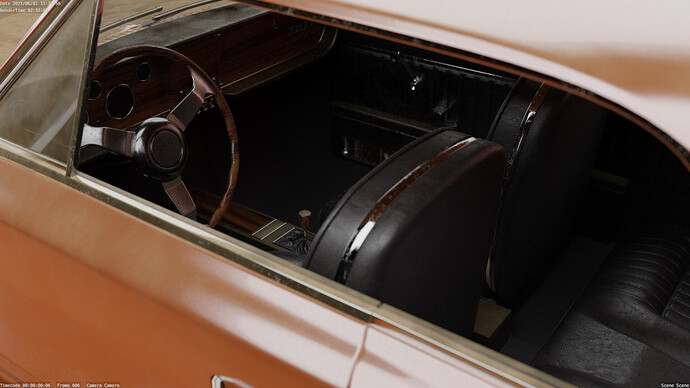 This second scene is stranger. I also found differences in the normal maps, and that’s making some pretty noticeable differences in the highlights. Also theres some nasty denoiser artifacts. But the most surprising thing I notice is the render time, in this case cycles-x was 15 sec slower than normal 2.92. 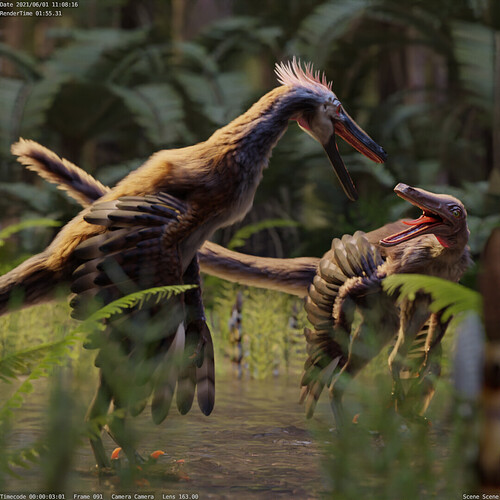 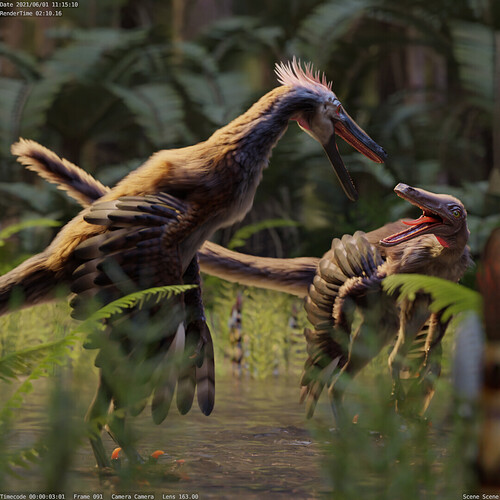 Some time ago I saw this video comparing the 2 versions using the 2.92 splash scene, and this guy found the same slower perfomance in that scene. Are there some performance issues with fur?

CAUSTICS - no fake material setup - just the Beckmann Glass BSDF.
This is amazin - I just tried this scene i made some weeks ago again with CyclesX and it worked! Regular Cycles just created a noisy mess. Why are the light-paths that good? It’s amazing!
5000spp/15min render on RTX2080ti 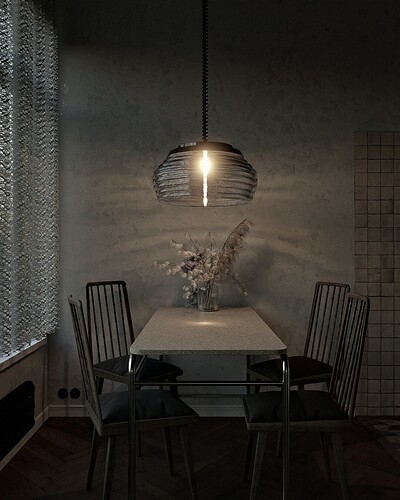 Have a problem with Cycles-X “illegal adress and …” with old project for 2.92
After checking shaders and removing Random Walk selection option for SSS works like charm.
May be someone helps

Getting similar errors with SSS or horrible glitches in the render where SSS materials should be in all Cycles-X versions except the very first one after updating my drivers today.

I thought they didn’t change how cycle handle caustic in this version, how come you got this result ?

Well, the CUDA error has gone with SSS. However, is it just me that bump only works with image textures at the moment (i.e. not using a procedural)?

I just realized ambient occlusion node IS working BUT it looks totally wrong when I run it through a color ramp or math node and mix it with a texture.

Well so many time without post here ^^.
This test file was made to blender cycles 2.70 , Cycles-X do this render 2x faster, looks great!!