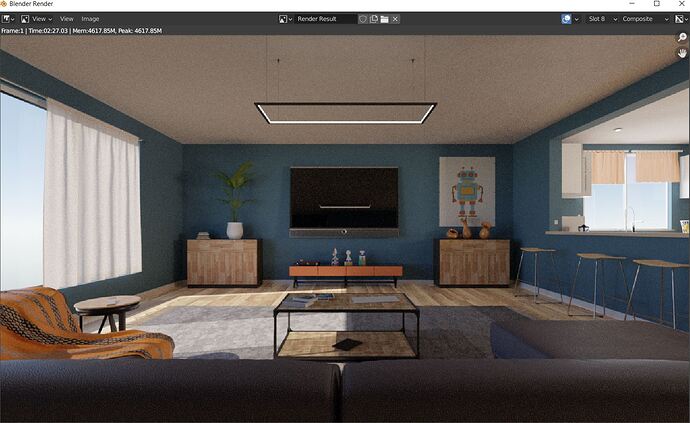 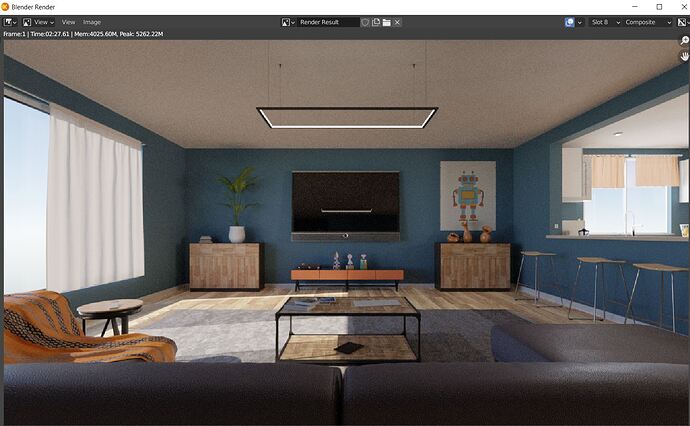 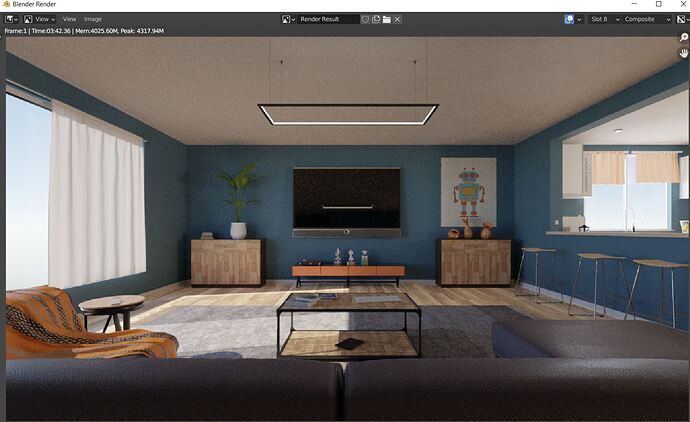 Cycles-X lighting looks a bit different than vanilla but overall for a barebone prototype demo this looks really promising. Coming from Octane, I really miss progressive rendering. Can’t wait to see what Cycles-X ends up being by end of 2021.

Wow you got big time savings!
Is there anything special about your scene/materials setup?

Not really, I think all the materials use the Principled BSDF, except for glass, and the lighting is made of an hdri for the exterior and a couple of area lights for the interior.

So I finally got around to some testing, and used three of my own scenes for comparison.

With CPU only rendering, I noticed little difference in time.

GPU on the other hand, does show in some cases some improvement in a same hardware environment (I have dual GPUs, but for comparison on two of the scenes, rendered using classic rendering on both one and two GPUs since cycles-x doesn’t yet make use of multi-GPU rendering.

Scene three, however, is a complex indoor scene, with complex materials. It originally had volumetrics, but I dumped those a few weeks ago for adding rays in the compositor. I deliberately chose this as a test because it is a long rendering scene.

Nevertheless, when Cycles-X gets multiple device support, it will blow classic out of the water with no way back.

Yes, there are some differences in lighting when doing a direct side by side comparison, but again, this may be down to caustics.

However, as Cycles-X matures, and particularly the missing features in the roadmap, it will be awesome.

At the moment, Optix render time denoising with Cycles-X is less satisfactory than classic, though OIDN (again, render time rather than post) works just fine, but I expect that will improve, too.

I use Cuda in my system settings as optix doesn’t work. I just get no render result. Scene goes through whole process of loading bvh , calculating normals and samples are processed but no render result in the end.

Render does work in view port but cpu only. When I select gpu the image is cut off…

Hi, I too have a scene it does not work, does default cube render?
Please add your OS, version.

I use windows 10 …I got the default cube to render and I think I found the problem…in render properties panel under final render… I deselect save buffer. Thanks for the advice to just render the default cube.

Yeah, this is like forums should work, I can render my complex scene, too.
Save buffer was the issue. 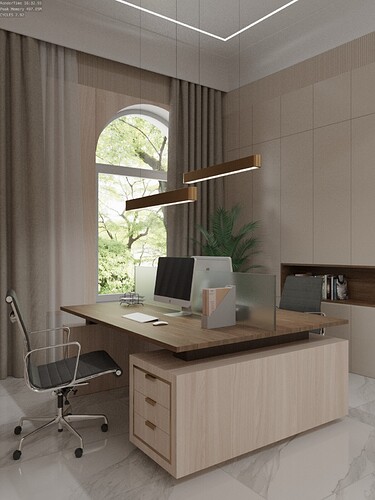 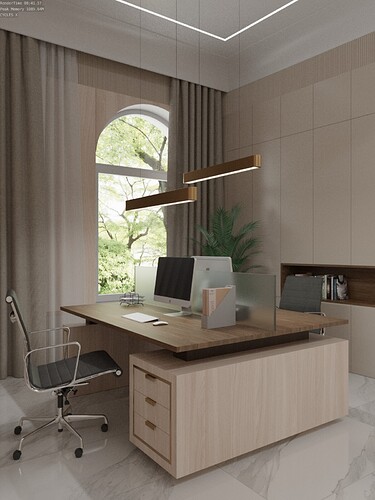 It’s Super faster than before 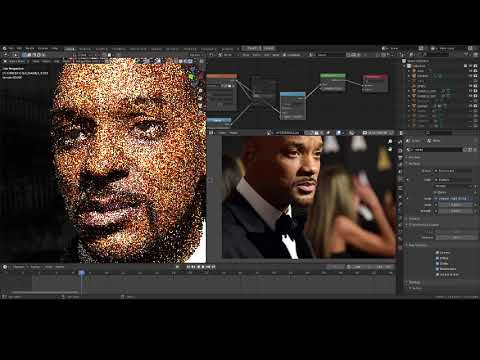 I’ve been testing it for a bit as well, and it’s kinda annoying that it is so much faster

I don’t want to go back to even the regular 3.0 alpha now because of the speed. But the fact that ambient occlusion for optix is missing, and also volumetrics makes the choice kinda hard. Really looking forward to having this in the main branch. Keep up the good work Brecht and Serge!

I rendered several scenes in 3.0 CyclesX and now I’m going back to render them in 2.92 Cycles and they all “feel” faster as I watch the paint dry even though it’s 2 times slower. There’ just something about watching tiles render that satisfies me. As a test I rendered with cpu and it felt significantly more satisfying watching the tiles snake around (although I had to drop samples to get a similar render time).

There’ just something about watching tiles render that satisfies me

I know that feeling bro

I love watching tiles too, especially the little 8 px

I rounded the seconds. 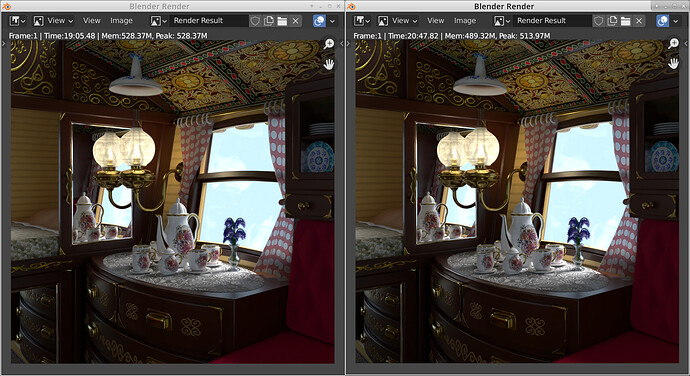 Edit:
Out of interest has anyone compared to E Cycles?

Edit 2: I just noticed the difference in memory and peak, maybe due to the tiles.

And what is the time you got with Cycles X build?

Just in case you got confused, at the end of the first post in this thread is the link to download cycles-x build (labelled as “Blender 3.0.0 cycles-x branch”)

Yes Sorry it was 3.00 I wrote it wrong and have corrected.

I meant this one

Ha ha, I just checked that thread and they are already comparing.