I haven’t had the opportunity to mess with Blender for a few years… Life, and all that. But now I’m getting back into it at long last. Unfortunately, my laptop can’t run anything later than 2.79b. So until I get my workstation built, I’ll be working with that.

Not too bad, though with all the new features and designs that I’ve seen come along for Blender, I can’t wait until I can catch up with everyone else! 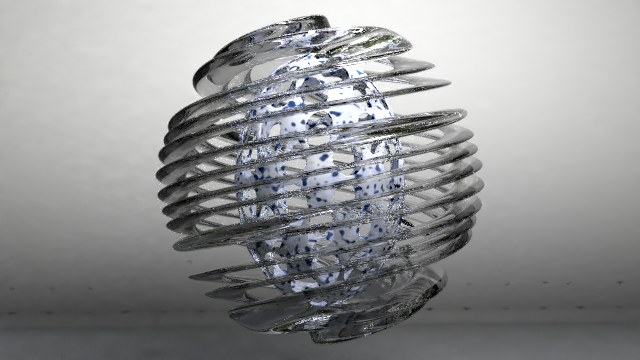 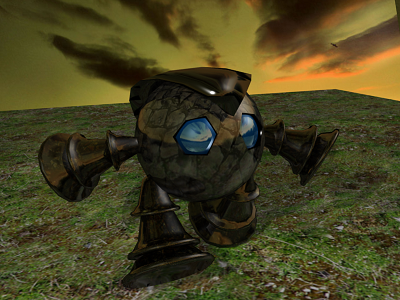 Playing around with texture nodes, trying to refamiliarize myself with the Cycles engine and the whole environment (especially compositing!). 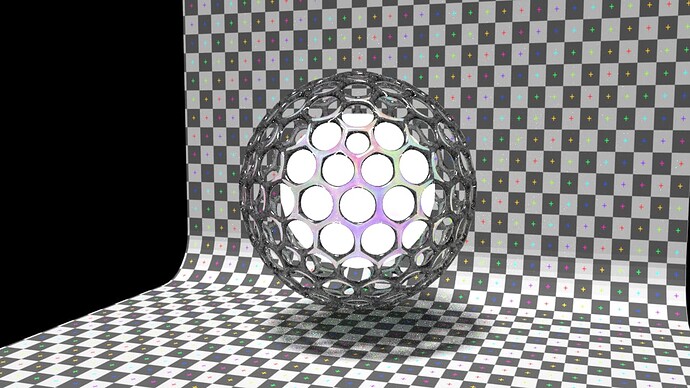 This was a new area for me… I didn’t know you could combine Internal Render and Cycles into a single composite. I did this one loosely following a tutorial. Now that I know you can DO that, I have a LOT of ideas to work on

I have no idea what I was going for here, except to try to make a seamless loop in a tunnel. This was one of the first things I tried when I opened Blender back up the other day. It took a helluva lot longer than it should have. Sheesh! So much to remember!

Been playing around a bit lately binge-watching Ducky 3D’s tuts on youtube… of course, he’s using newer versions than I have access to, but one thing I’ve learned over the years is that almost anything that is added to the new versions can be done in the older version… it just takes a bit more effort to do it manually. One thing that has always annoyed me though: Until 2.8x, the Voronoi texture never had the full feature-set that pretty much every image editor in the world has had since the early 90’s… So now that I see it has all the bells and whistles, and Ducky 3D makes extensive use of it, I can’t WAIT to be able to play with something newer!

Anywho, here’s just another of my contributions to the world of “I wonder what happens if I do THIS… ?”

EDIT: For now, there seems to be an issue with the server not letting go of the temp file for a previous bad upload attempt, so until that’s corrected I can’t upload any new video clips. (It keeps replacing whatever I try to upload with the old temp file, and won’t refresh!

In the meantime, here’s a couple of still frames from some playing around that I’ve been doing… (The last one below is my current WIP… not 100% sure where I’m really going with that one.) 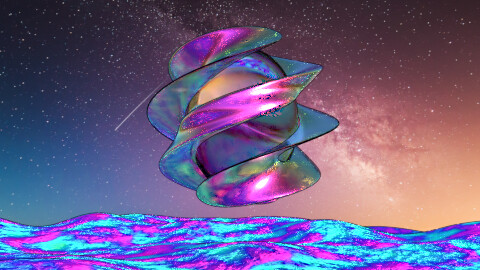 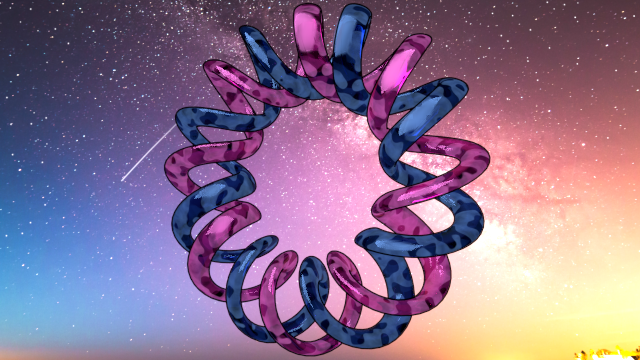 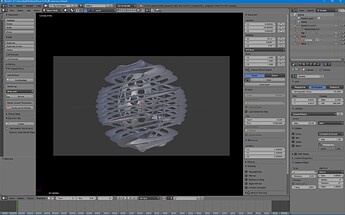 FINALLY got things working again. Actually I didn’t do anything… the server just finally decided to start playing nice, I guess. It was messing up across three different devices on two different internet connections, so it wasn’t me.

Anywho… here’s my attempts at creativity. I’ll be aiming for more and more complex geometries and motions, shadings and texturings as I explore more of blender than I really have in the past.

Though I do like this one better. Took me a minute to figure out the compositing, since using 2.79b I don’t have EEVEE to do the glow for me…

Been busy with work a lot lately. Finally got a couple of days off to catch up with myself… and it didn’t take long to get bored. Deceided to go through some old tuts for a bit of a refresher. This one from tuts4u was quick and fun.