A briliant piece of music I decided to do an animation for: https://www.youtube.com/watch?v=YyknBTm_YyM
here’s the set: 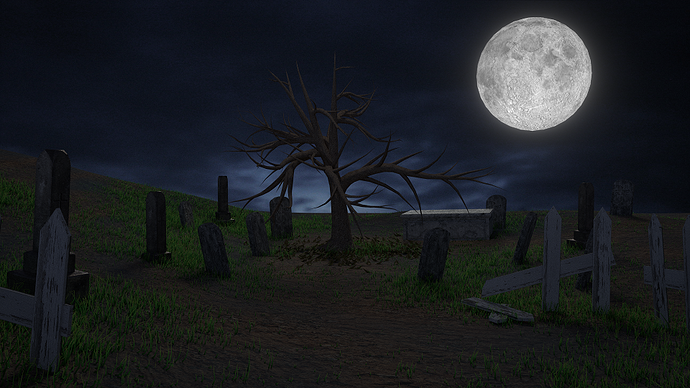 here’s a short animation I did: https://docs.google.com/file/d/0By6qtB6OZX0oNlZvUDF4ajBCcEk/edit

That moon looks like it was inside the Earth. I’m still finding out how to make mine appear behind the sky.

what do you mean? sky is transparent…
The moon is big because of artist reasons.

I mean the moon looks like it was just hovering in the air. It doesn’t look like it was in the sky.

I’m not talking erm… typing about how big it is.

Mine looks like that too. I don’t know how to make it appear realistic.

I like the idea of syncing a music with an animation.

2 first minutes of story board:

my tablet stop working, so half of it is scanned papper.

Trying to figure out how to get a dead man alive:

Trying to get rid of the easy stuff:

do someone have any idea why the black in my video isn’t black when I upload it to youtube?
here’s my output setting in blender (not sure if it’s the problem as in my computer it is looking fine: 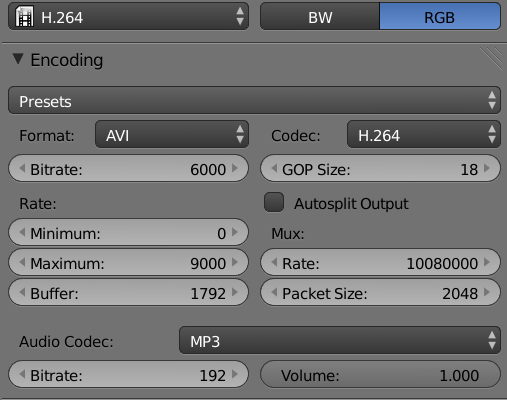 I love Saint-Saens! This is a really cool idea and I’m interested in seeing how it progresses. The animations are looking good so far.

One thing I would like to suggest is to add a bit more bounce to the violinist’s bow and to make the bow move straight rather than tilting with the violinist’s arm. Usually, the upper arm stays fairly static while the violinist moves his/her forearm. Also, the solo is played on open strings with the E string tuned down to an E-Flat, so the violinist would probably not be putting his/her fingers down while playing. But I’m just nitpicking. Overall, the animation looks nice and fluid.

I’m not sure why exactly the black isn’t showing properly. I generally export to MPEG-4 and that shows up fine on YouTube.

For better sound quality, choose AAC or OGG over MP3.