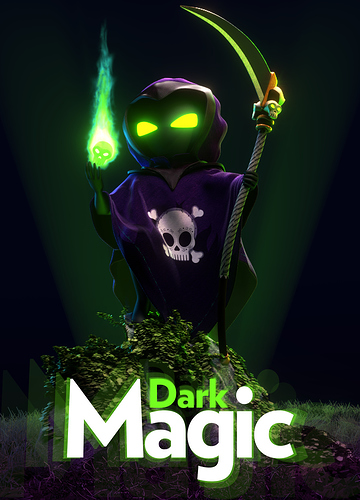 Hey all,
So I started this project a while back and even made a WIP thread about it, which I failed to update. But anyway… I made an animation! It’s called Dark Magic and it’s about a young necromancer that’s trying to summon his first skeleton. The whole project took me 4 months to make, it features a single scene, one character and one very badly done cloth simulation. Please don’t judge me on that, I spent a month just trying to get the settings of the cloth to not blow up. Where I eventually realized that it’s not the cloth but the armature that’s at fault. This, of course, was after I had already animated everything. The animation was part of a collage project so I had a deadline that had to be upheld.

So here it is! I present Dark Magic! 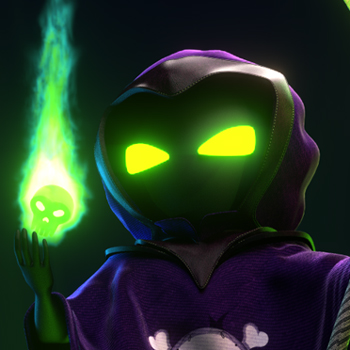 First rule when you are trying to get some feedback is to never point out any problems before the video is seen. When you do that, they will seek it out during the video. When I first came to the thread, the first thing saw the title. I realized that despite the character being a novice necromancer, the title looks generic it doesn’t look like that it matches the premise of the animation. I found nothing wrong with the animation and cloth simulation is never easy the first time around, but none of these were my main concern. If you are continuing “its” exploits in the future, please improve on the title.

I liked it. I was a good story and the effects and animation were pretty good. I really liked the scene layout and props. I agree with your assessment of the cloth sim.

Except the blow up issue, I would say it’s really a great animation and story. Keep working and improving it.

I really like it. Very nice style e it is funny. I don’t know what you were aiming for and it works good as it is already but If it was me I would use different color and intensity for the lights to make some scene more emotional.